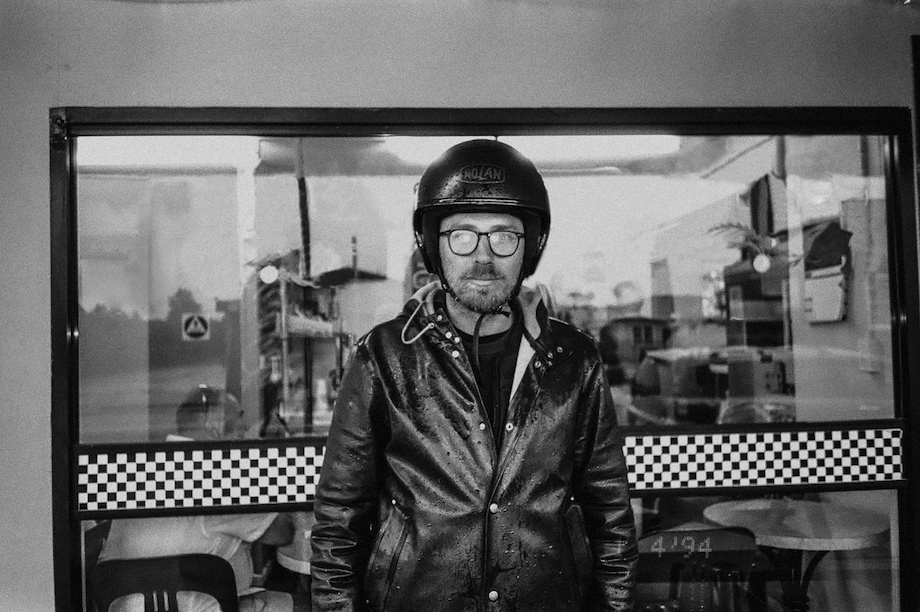 ARC EDIT has announced the graduation of editor Lucas Baynes to its senior roster, as the company celebrates his work on Hamish Rothwell’s latest Rebel Sports campaign.

Baynes has been steadily building his folio of commercial and long form work over the last few years with directors such as Dylan Pharazyn, Leo Woodhead, Alex Roberts, Uncle Friendly & Jae Morrison.

His rise was further cemented as a key member of the creative team on Jane Cho’s ‘The Egg’, which won Best Short Film at last year’s AACTA awards. Baynes perfected a cut with detailed nuance and a subtle flair, disguising his work within the overarching tone of the film, demonstrating a clear understanding of his craft.

Says Peter Sciberras, editor and partner, ARC EDIT: “Lucas is a rare talent in the offline world. He has a great understanding of balance, tone and pace and a determination to never let anything go. He’s a special addition to our roster, and we all look forward to seeing him continue to rise in stature and reputation in the years to come.”

Says Joseph Perkins, MD, ARC EDIT: “I couldn’t be happier for Lucas. He is someone who has thrown every ounce of himself at growing and improving all while having an utter passion to be the absolute best at what he loves. He is one of the most exciting talents to emerge over the last few years and I’m thrilled for ARC EDIT to be part of his career.”

To talk to ARC EDIT about your next project, contact Daniel Fry or Freya Maddock on daniel@arcedit.com and freya@arcedit.com.