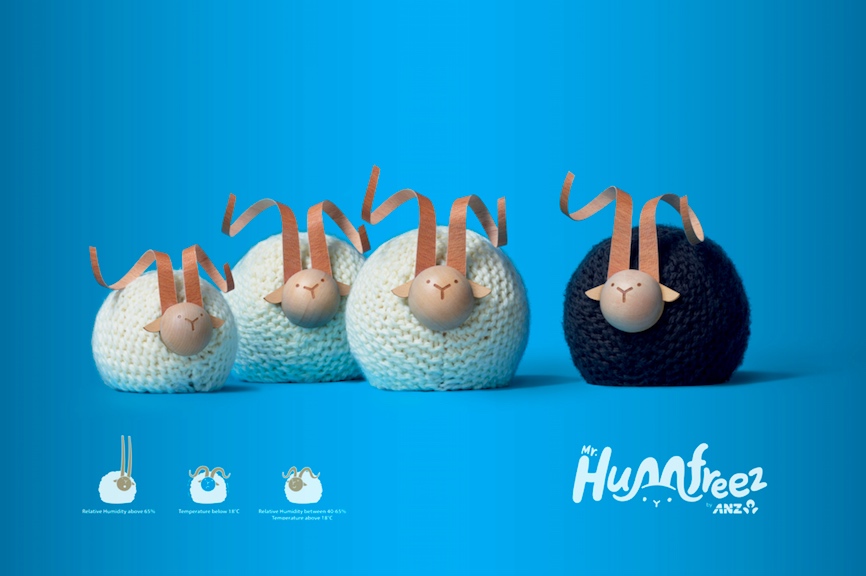 The Immortal Awards has today unveiled the shortlist for the inaugural Asia Pacific competition, ahead of the virtual round of judging on Friday 23rd October. New Zealand has scored five finalists led by TBWA NZ and Sweetshop with two.

Other finalists from New Zealand include Clemenger BBDO Wellington, Special Group New Zealand, Colenso BBDO all with one finalist apiece.

In total, 35 projects from across the Asia-Pacific made this year’s shortlist. The 35 highest scoring pieces of work from the first round of judging will be debated in a virtual round of discussions to determine which projects, if any, will receive Finalist status and go through to the final, global round of judging in November.

Entries to this year’s Immortal Awards were up 50% globally, with entries received from 52 countries.

Work that is awarded Finalist status by the jury on Friday, therefore qualifying for the global round of judging on November 20th, will be announced on Tuesday 27th October. 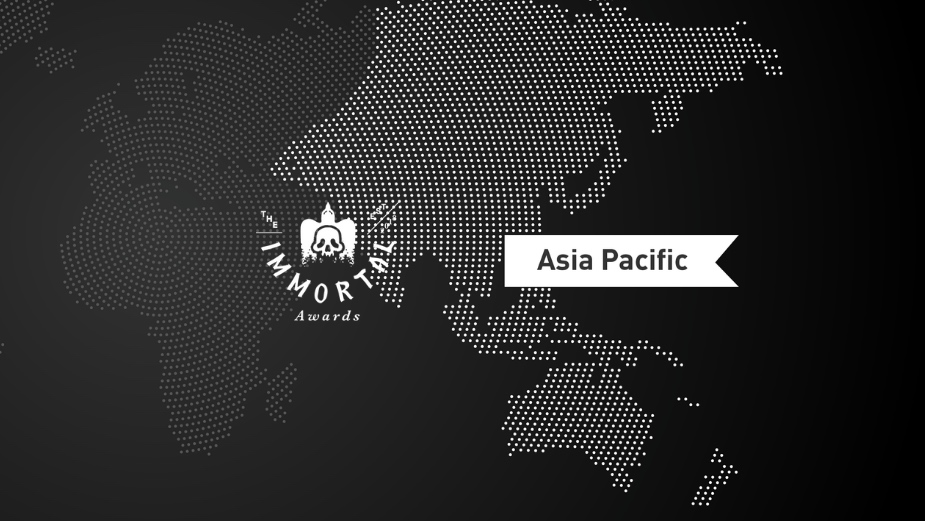