Worksafe and FCB New Zealand have launched a wild new campaign, challenging New Zealanders to take a fresh look at workplace safety. The launch TVC, hitting screens big and small this week, asks workers to be more vigilant and proactive, by listening to their inner-meerkats.

Historically, workers have been told to follow the rules in order to be safe. And, to be fair, the rules are great for the basics, like “Wear a hardhat.” But you can’t write a rule for absolutely everything. The new kind of safety asks that workers are more proactive. It asks them to look for the signs of danger and, if they think something could go wrong, step in and stop it. 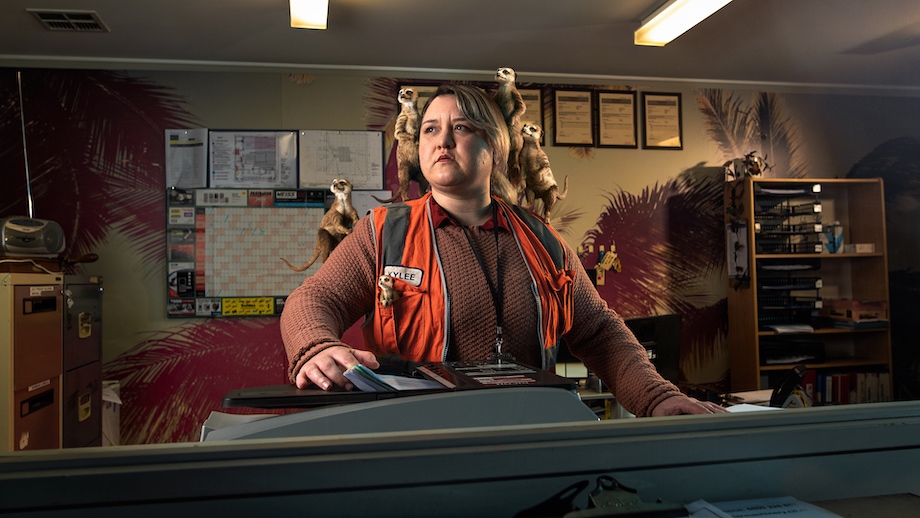 In the last five years, WorkSafe has recorded 363 workplace deaths and more than 120,000 workplace injuries resulting in a week away from work. This is an issue that WorkSafe are asking New Zealanders to look at with fresh eyes and take a new approach to. As such, the campaign aims to empower workers to be more involved and to speak up. It focuses on the insight that we all have a sense for danger – we can see the signs and figure out what could go wrong – so, it’s up to each of us to do our part.

Says Chris Green, marketing manager, WorkSafe: “Ultimately, we needed a campaign that empowers all in the workplace to take action if they are concerned about something going wrong. From the shop floor to the boardroom. 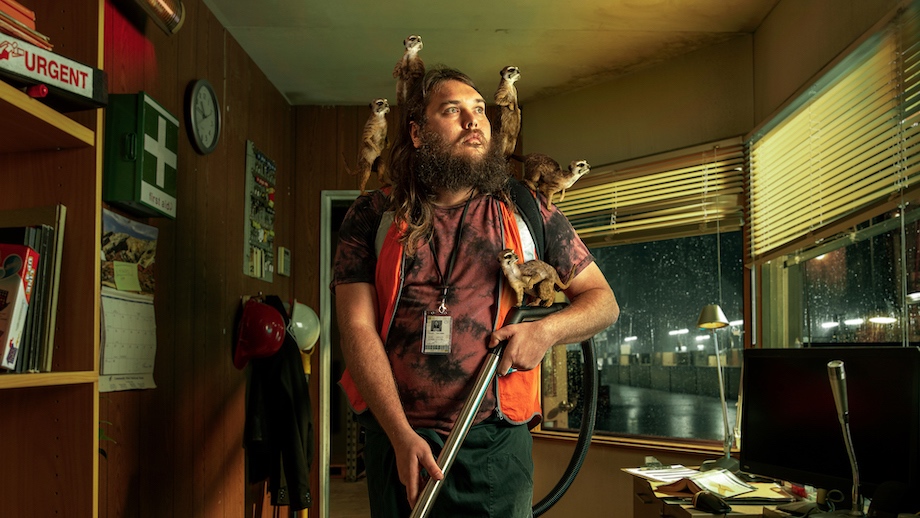 The hero TVC – a product of the film direction of Sweetshop’s Mark Albiston and the visual effects wizardry of Blockhead VFX – has been a labour of love. It leads an integrated campaign which will extend into OOH, digital and social, with a series of heroic portraits shot by Match Photographers’ Ross Brown.

It’s a bold new direction for Worksafe, as Leisa Wall and Peter Vegas, executive creative directors at FCB note: “We really admire WorkSafe for their bravery. They knew that if they wanted to create real behaviour change and a platform that’s going to last, they’d need to do something radically different. They took the leap with us and we couldn’t be more proud of the result.” 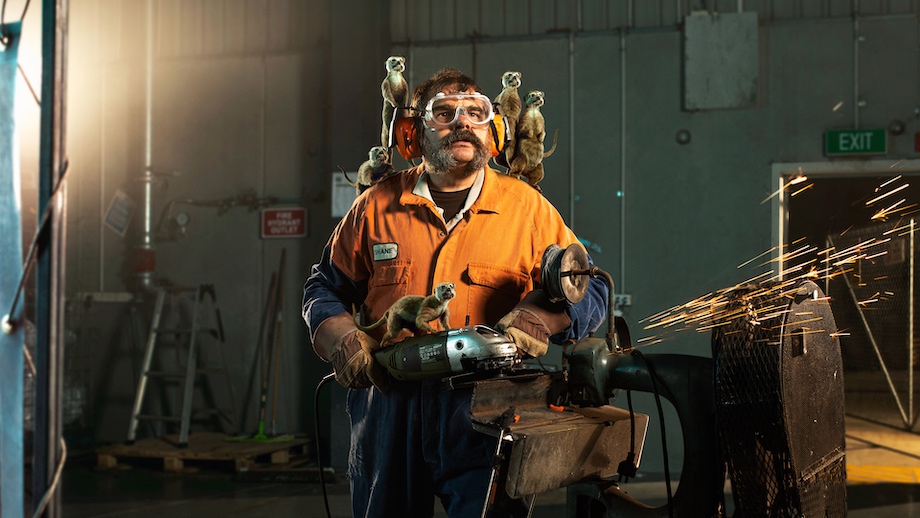 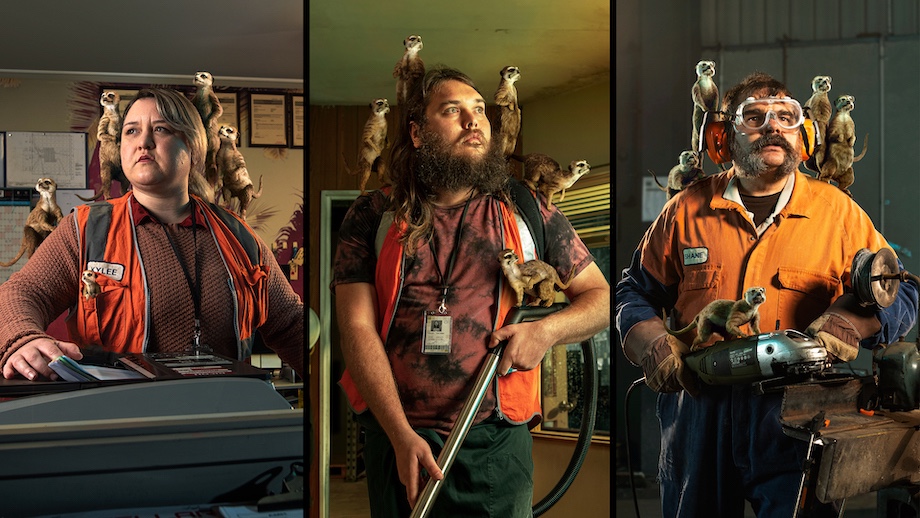 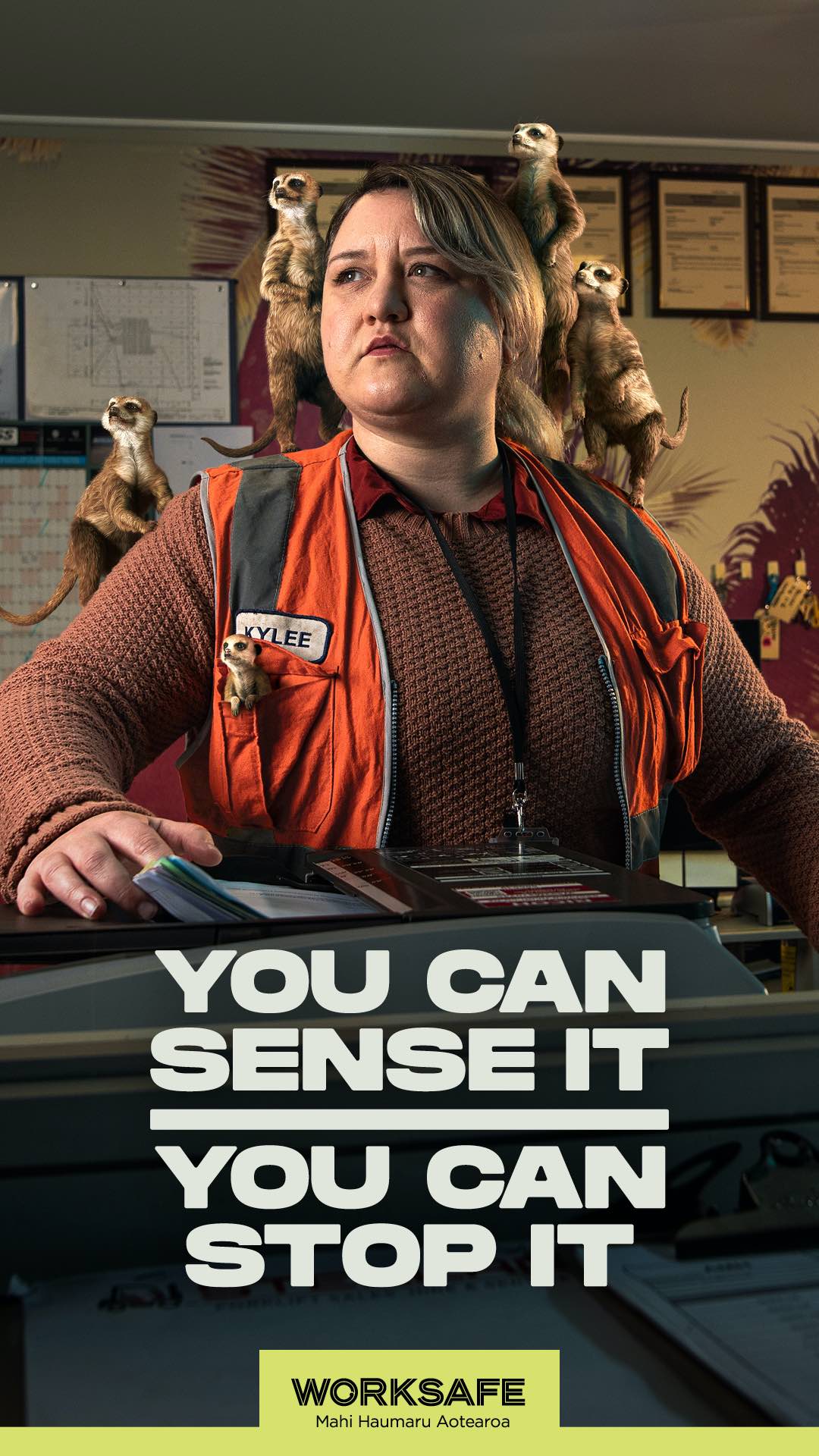 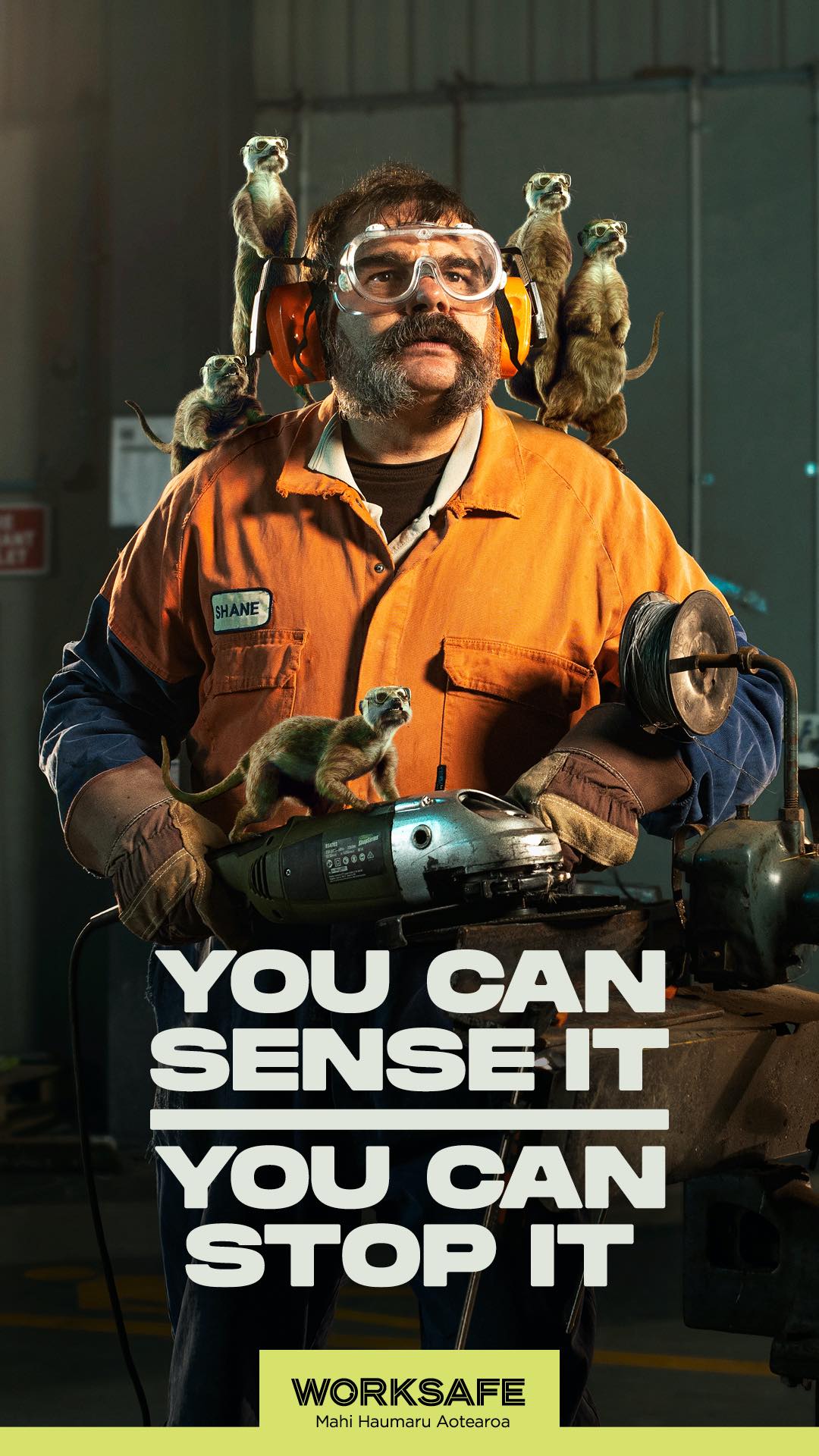