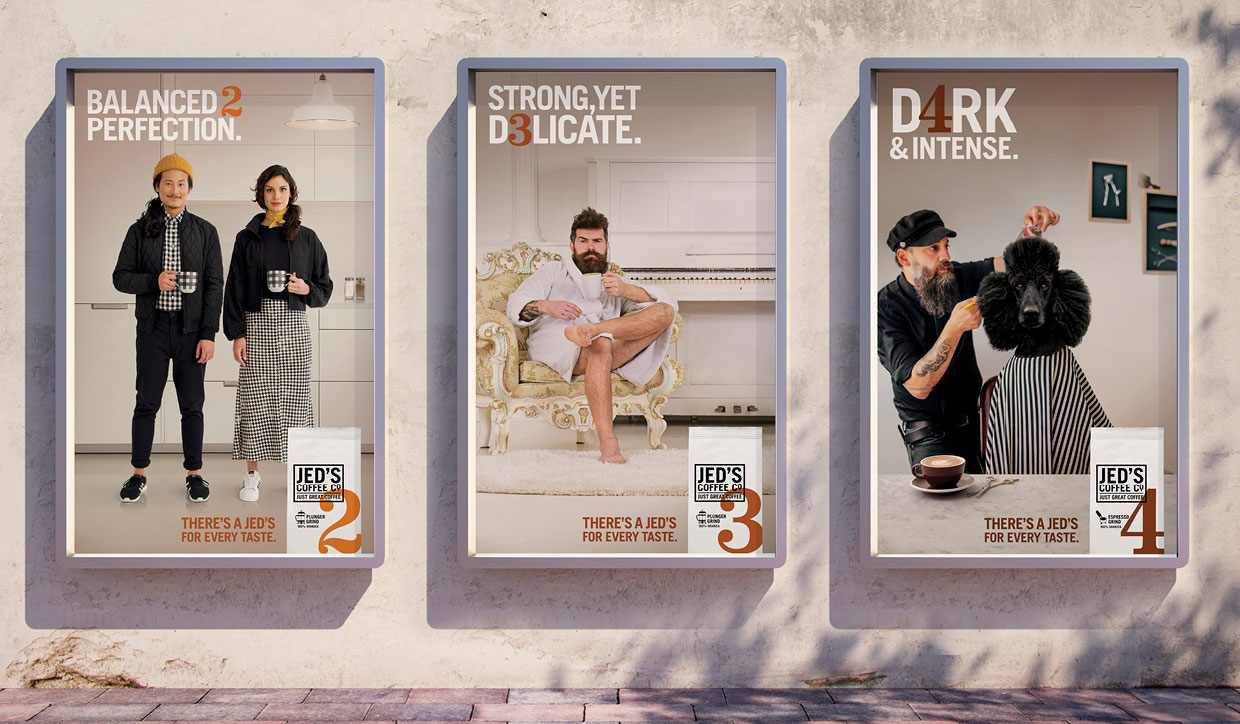 Auckland-based photographer Spid Pye and Auckland agency BCG2 recently teamed up to create the quirky Jed’s Coffee campaign ‘There’s a Jed’s For Every Taste.’ The campaign has been selected for Lurzers Archive Vol. 3+4 2020.

Says Spid: “The challenge of this campaign was to create a character-driven concept to match the Jed’s coffee strength numbering system.”

As one of New Zealand’s leading advertising photographers, this is not the first time he has been mentioned in the Lürzer’s Archive — he was also selected amongst the 200 Best Ad Photographers in the 20/21 Annual.

Spid teamed up with style guru Victoria Harvey to create the Jed’s campaign. A series of character-forward portraits, it relied not only on great photography and styling but also strong casting. Notably, it features social media influencer and tattoo specialist Phoebe Hunter as the edgy darkly-robed bride embodying the tagline “Bold with a style of its own”. 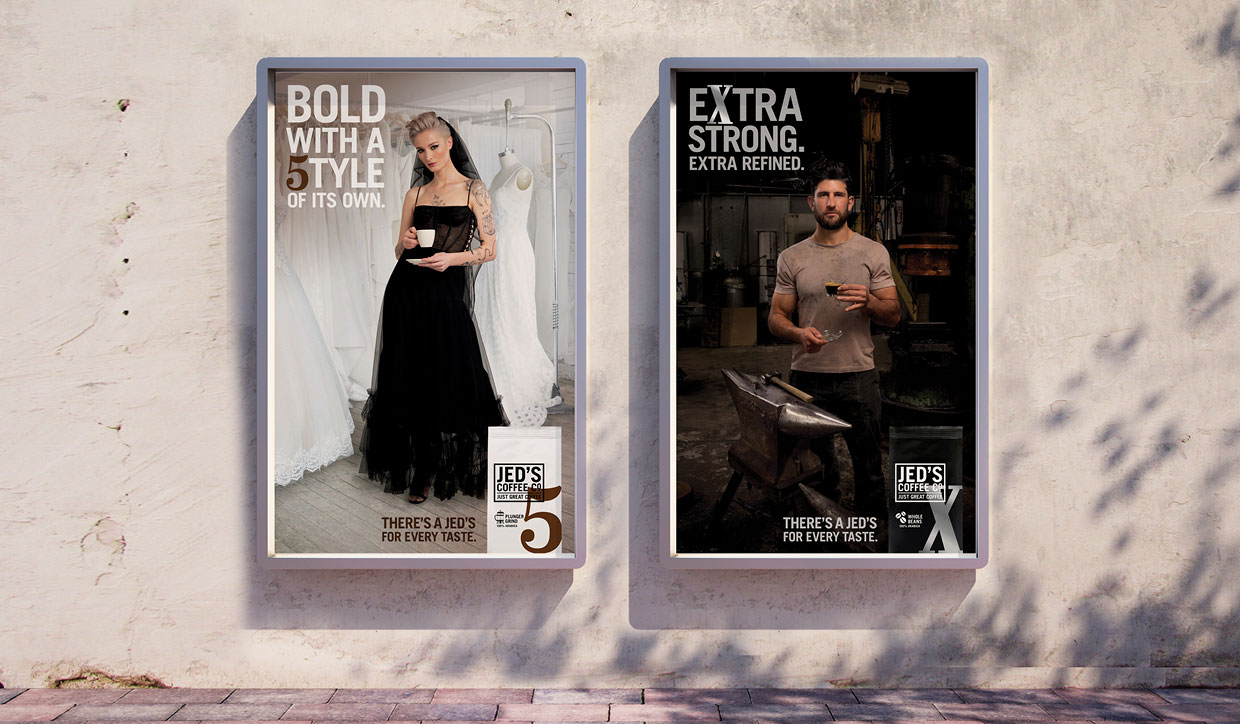 “It was a fun project to be part of,” said Spid who is well known for his character work and drawing the personality and individuality out of the talent he shoots. 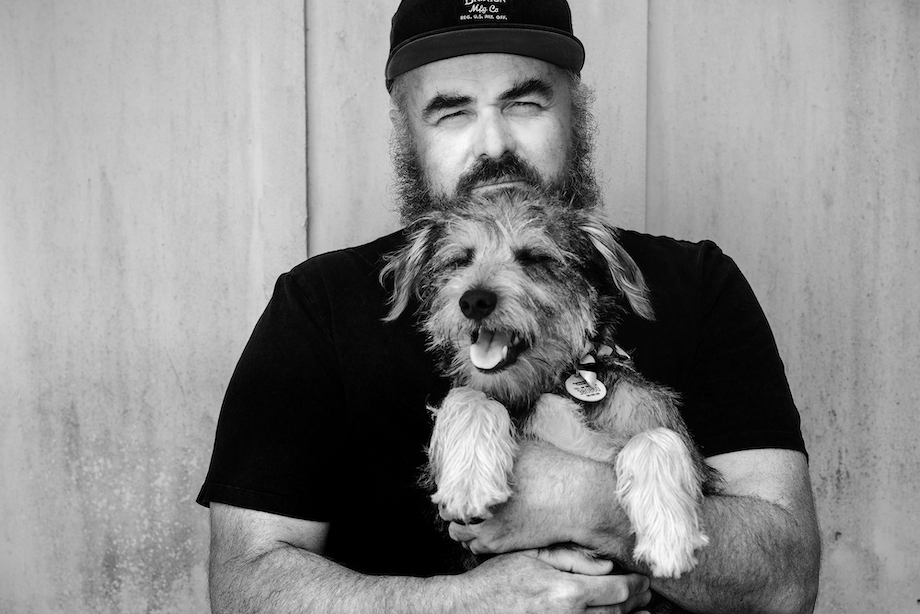 Images and portraits shot by Spid (pictured above) have graced many high-profile campaigns over the years in New Zealand and Australia, winning awards both locally and internationally. And his experience speaks for itself: he has been shooting character print campaigns since 1997.

Established in 1984, Lürzer’s Archive magazine curates exceptional ad campaigns from print, TV, and digital media. They are the most acclaimed creative resource for advertising professionals worldwide. 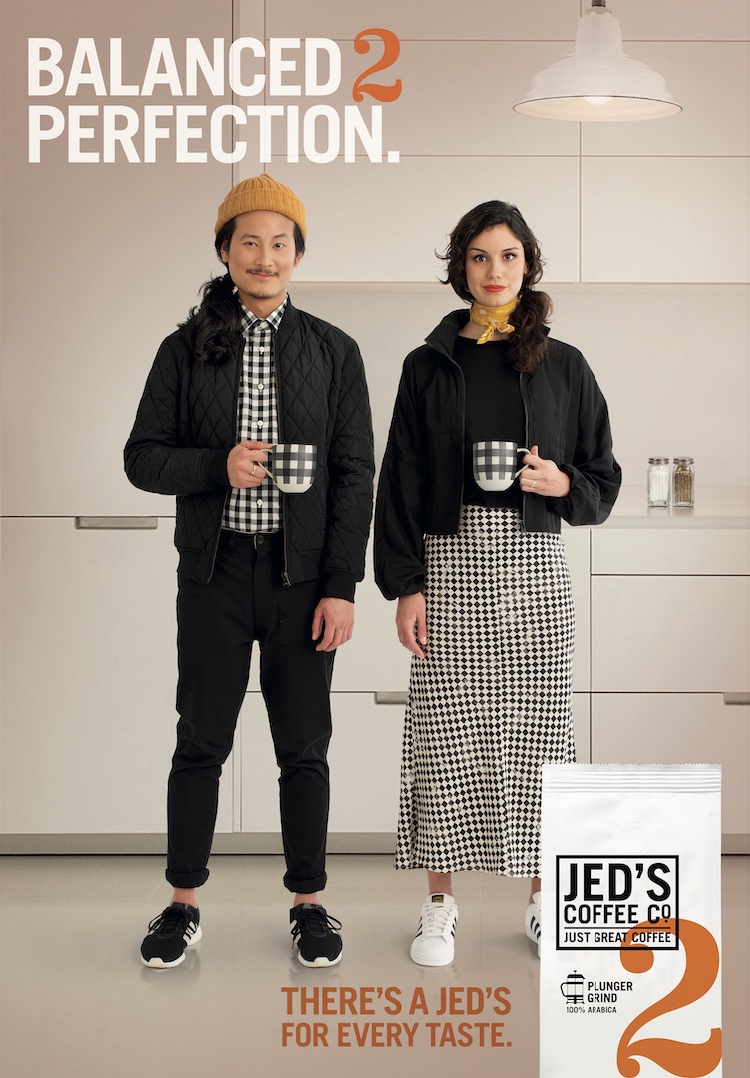 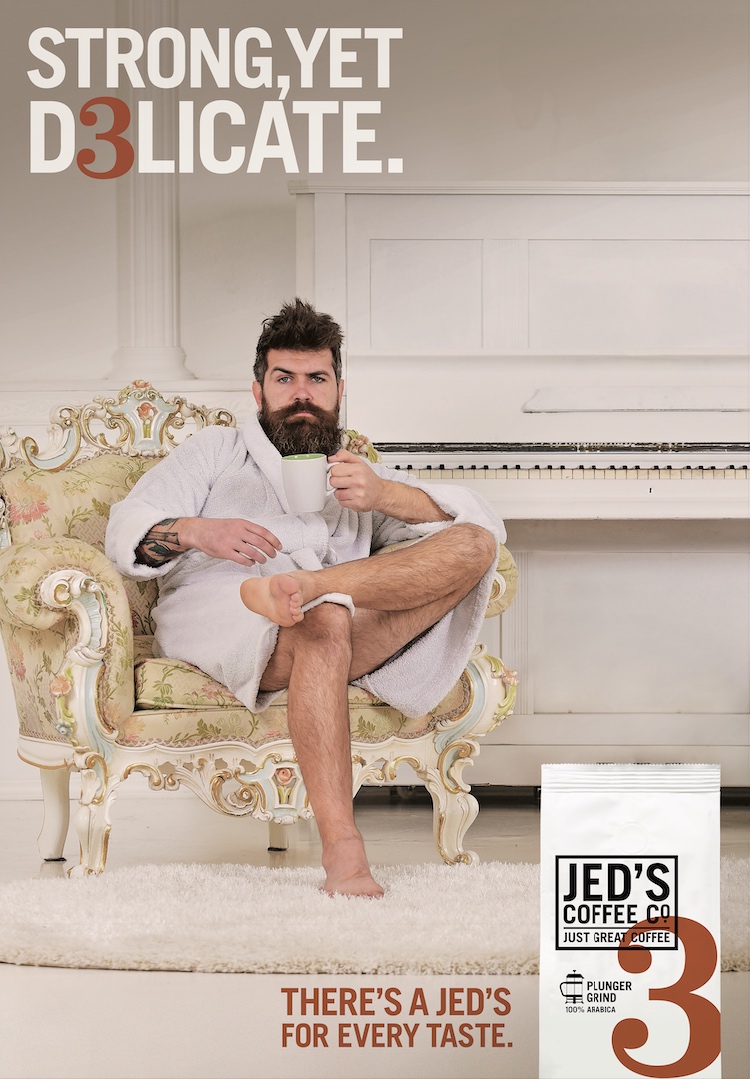 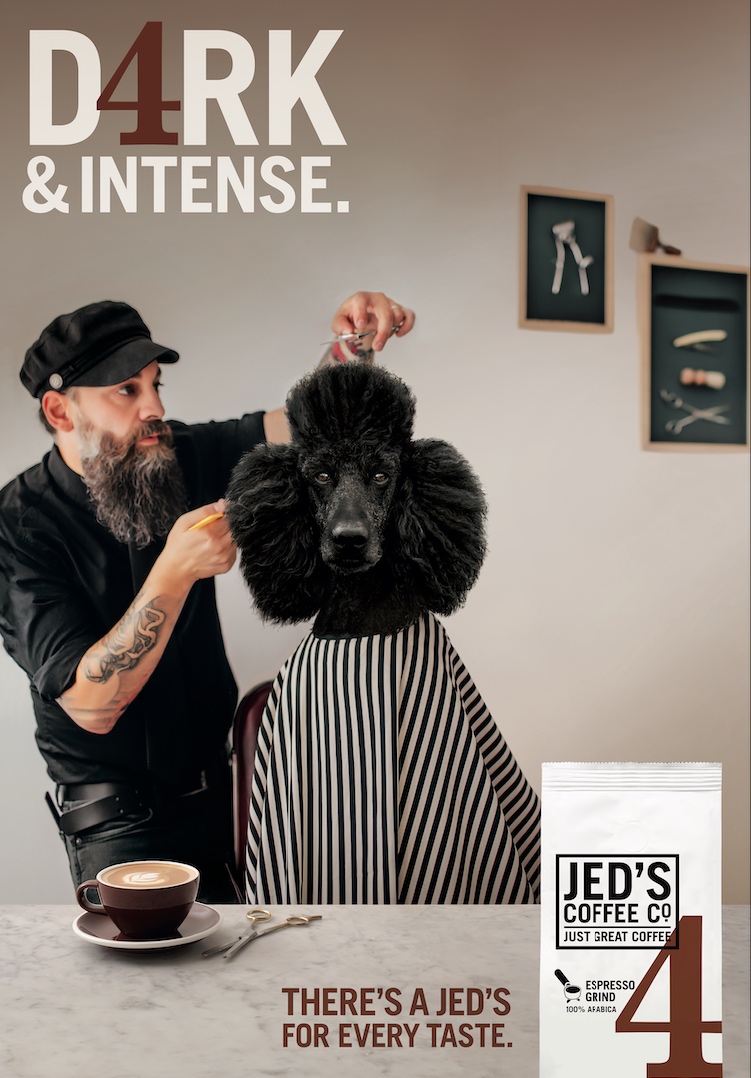 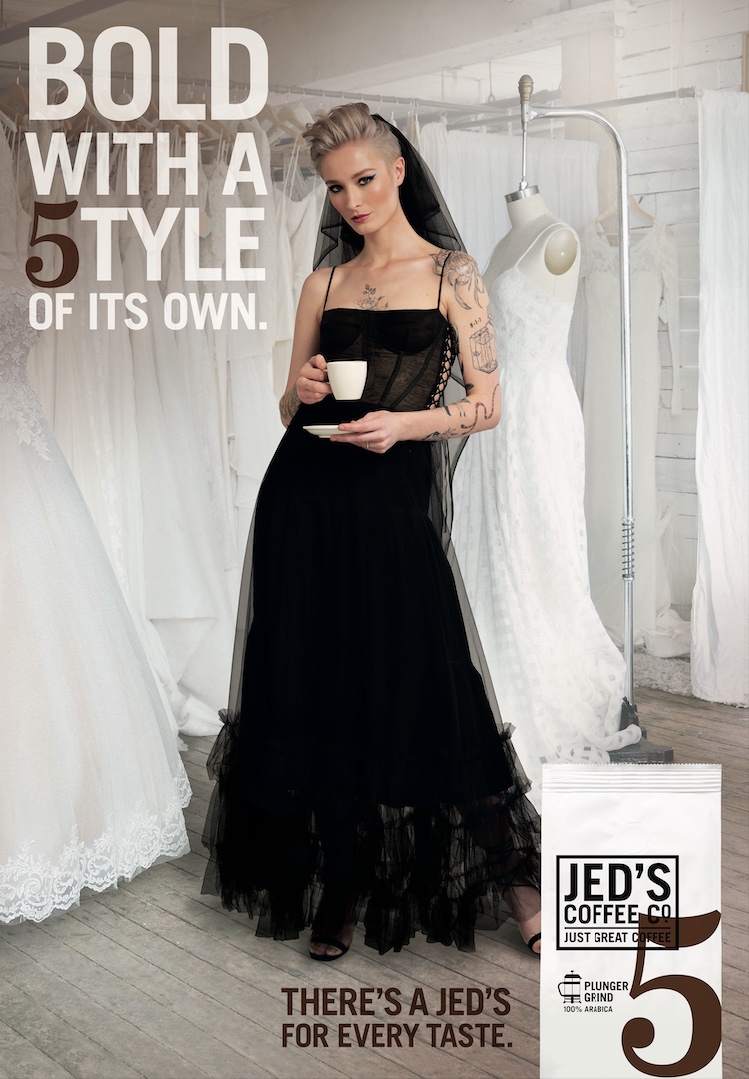 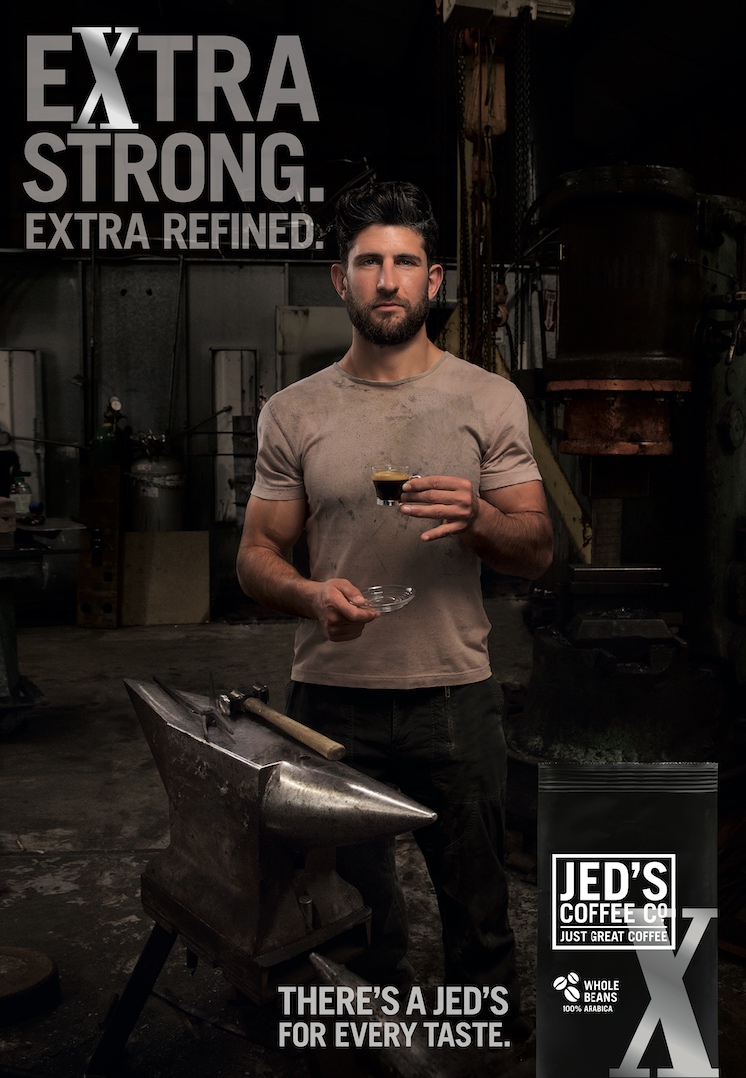