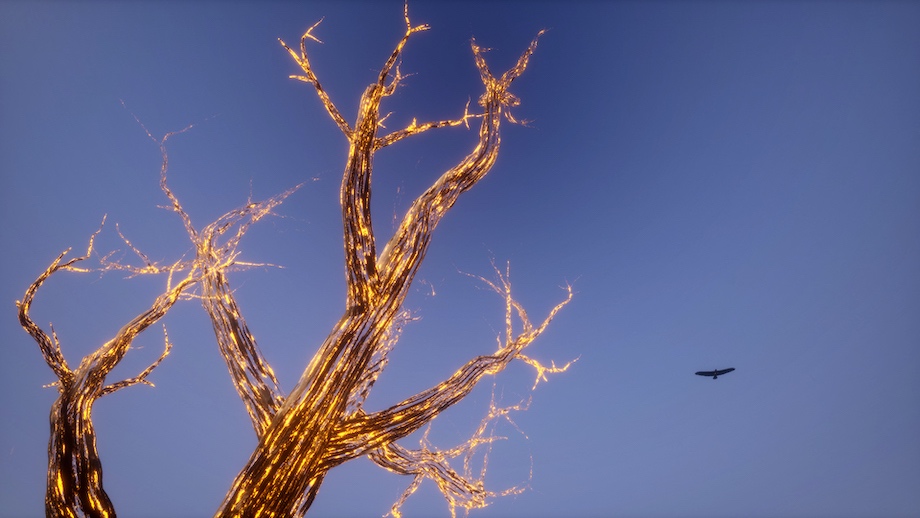 Bayi Gardiya, which took home Australian VR Film of the Year 2020 and Best use of Sound and Music in XR 2020, was created after Artist Dr Christian Thompson approached Nakatomi to develop an art experience designed to preserve his traditional Bidjara language, a recognised Indigenous lost language.

Says Ben Bray, executive producer at Nakatomi: “The immersive nature of VR promotes a sense of empathy for the user that is incomparable with other media. This all-encompassing experience was the perfect medium to tell Christan’s story and we were so grateful for the opportunity to bring it to life. It was massively encouraging to see this indigenous work not only recognised as VR film of the year but also for it to be added to the Australian National Film Archive.”

Category 5, which won Best use of XR in Retail and Marketing 2020 and Best use of XR in Education and Training 2020, is more than a VR experience, it is a next generation recruitment platform for the Defence Force that doesn’t just reach the new generation, it changes their perceptions about a career in the military. 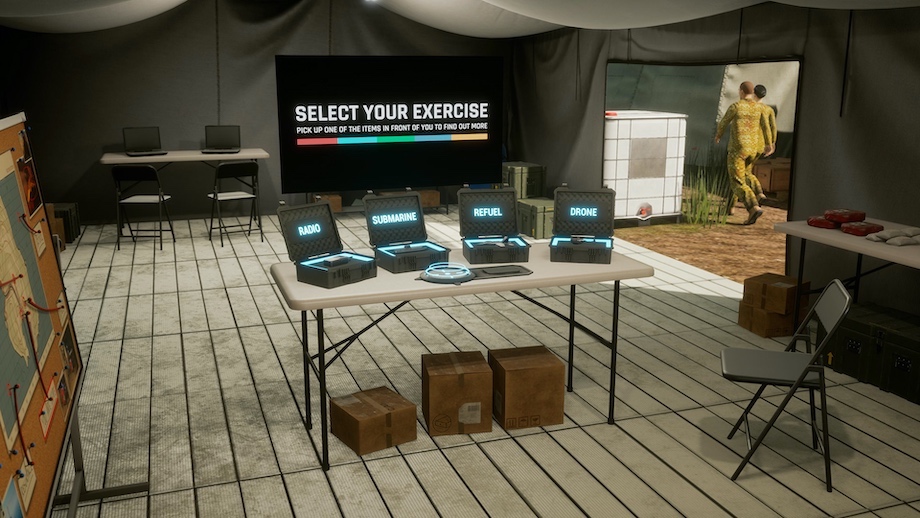 Says Andy Timms, new head of Nakatomi: “Category 5 proves that XR has established itself as an impactful and imaginative medium for marketing. We are super proud to have this work recognised in multiple categories by Real World XR and thank Defence Force Recruiting, Host Havas and VMLY&R for pushing so hard in this new medium.”

Nakatomi was formed ten years ago, driven to harness Imagination and Certainty to uncover growth opportunities for clients. This Sydney-based team of strategic thinkers, engineers and artists have grown to output a diverse range of products and experiences, from the digital to the physical.