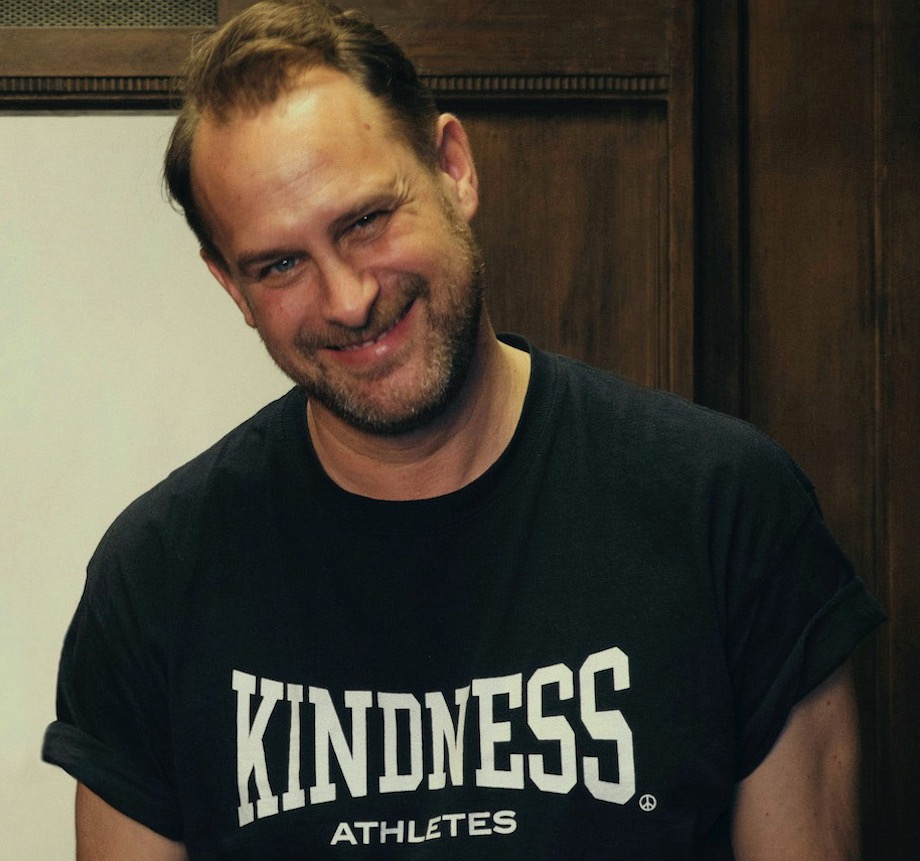 This week’s guest judge is Mark Hendy, co-founder of Byrd by Byrd in Berlin.

I’m gonna ignore the cynical voice inside my head that says its trying too hard and instead bathe in the beautiful senselessness of the RC Cola spot. Just about weird enough to get my pick in film. Second place goes to Iggy on the beach. No offence to the writers, because there is some nice writing here, but I could happily listen to Iggy read the phone book out. READ ON…