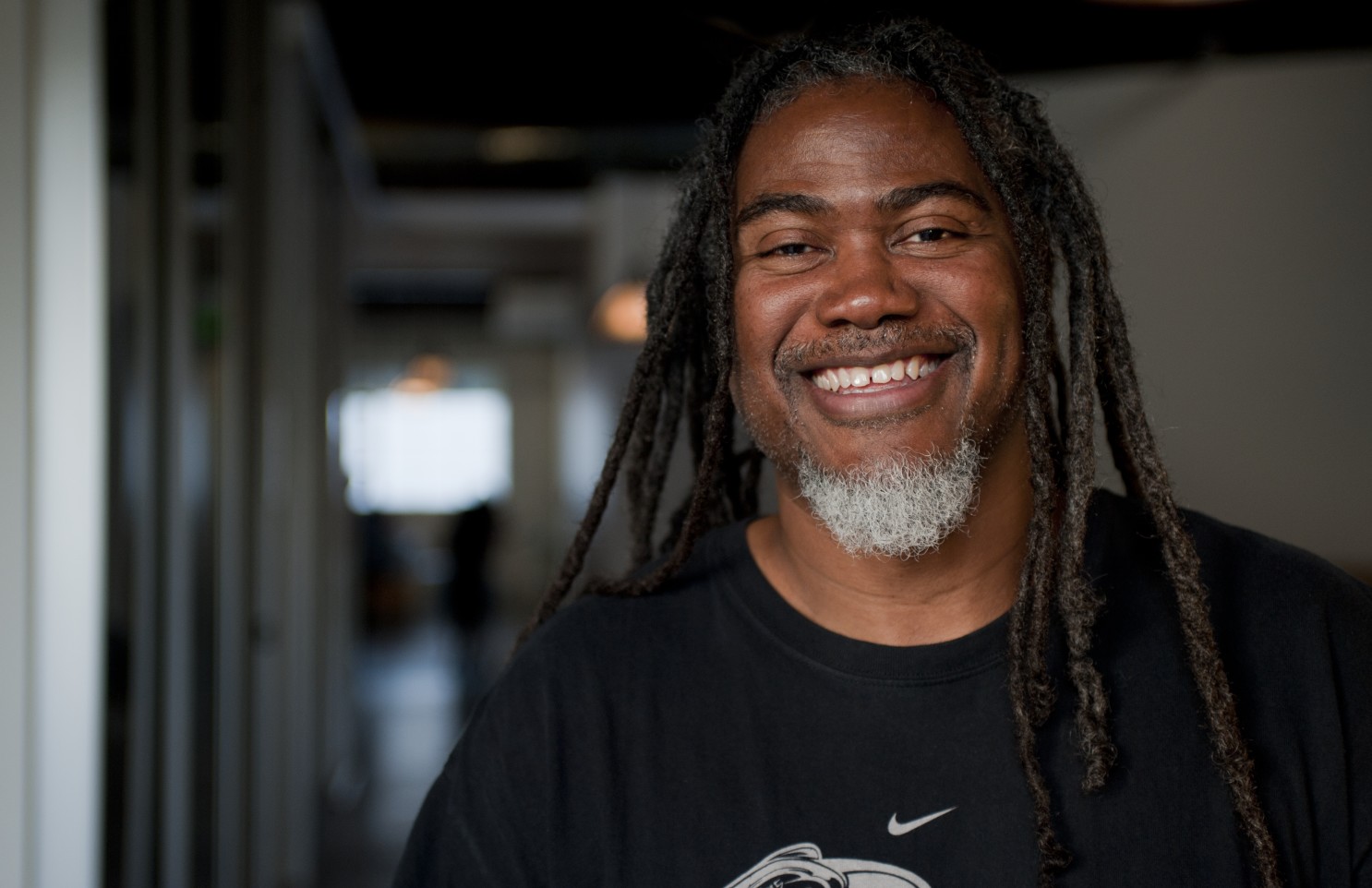 The One Club for Creativity has extended its decades-long commitment to diversity and inclusion with the launch of The One Show Fusion Pencil and ADC Fusion Cube, the advertising and design industry’s first global initiatives to recognize great work that best incorporates underrepresented groups in both creative content and the team that made it.

With the goal of promoting diversity, equity and inclusion (DEI) in both agency/production company staffing and creative work, the new Fusion awards will identify and celebrate great work which also demonstrates how underrepresented groups and DEI issues are utilized both “behind the scenes” — hiring diverse staff, ensuring equal opportunity, pay and treatment — and in the creative work itself, as expressed through casting, language, script and narrative.

The Fusion awards have three criteria:

Says Jimmy Smith, chairman/CEO/CCO at Amusement Park Entertainment, Los Angeles and One Club Board member: “Advertising that features racial diversity in front of the camera but not behind the camera is neither cool nor creative. The Fusion Pencil and Cube hope to point the way to a better and brighter future. Let’s get it!”

Says Sherina Florence, group creative director, 72andSunny, Los Angeles and One Club Board member: “As a woman of color, I recognize the dramatic impact lack of representation has on individuals and communities. Representation influences how people see themselves, how they translate the opportunities that exist, or in some cases, the opportunities that don’t.  The Fusion awards will encourage a more equitable industry and are a step towards redefining standards that have gone unchallenged for much too long.”

Says One Club Board member Keith Cartwright, president, chief creative officer at Cartwright, Los Angeles: “I’m Incredibly excited that we’re creating awards that recognize not just the work advancing diversity and inclusion, but also the diverse people who make it.”

The name Fusion was selected because it represents the act of blending two or more distinct voices, cultures or perspectives to create a unified message, and a stronger new element resulting from the combination.

Dedicated Fusion juries for both The One Show and ADC Annual Awards will be announced shortly.

Once considered a long-term business goal, DEI has become an important, proven core strategy for many of today’s successful businesses and organizations. Studies show when a business makes DEI a priority, every facet of the organization benefits, including the bottom line.

The new awards also encourage brands to use this criteria as a framework for making their own marketing more diverse. They can serve as a global benchmark, representing a new way for brands to demand accountability from their agencies and partners for providing greater diversity in their work and creative teams.

Says Kevin Swanepoel, CEO, The One Club: “The industry has a glaring diversity problem, and this initiative is the first one to recognize those who are leading the way and motivate everyone else to get better at it. The Fusion Pencil and Cube will not be easy to win, the judging criteria is a high bar that many agencies won’t be able to reach today.  But it’s critical that the industry improve its level of diversity in both the work and the teams who create it, and we’ve taken action to drive that change.”

That push is possible due to The One Club’s extraordinary global reach. The One Show and ADC Annual Awards are among the top tier of leading international awards programs for all forms of advertising and design, and annually receive upwards of a combined 27,000 pieces of work entered from over 70 countries.

Entries to The One Show 2021 and historic ADC 100th Annual Awards can be submitted now, with fees increasing after each deadline period.  Regular deadlines for both shows are March 12, 2021, extended deadlines are March 19, 2021, and final deadlines are March 26, 2021.  Judging will take place online.  No physical entries will be accepted this year, eliminating shipping costs for entrants.

The new Fusion Pencil and Cube are the latest example of The One Club’s ongoing global nonprofit commitment to pushing diversity and inclusion forward in advertising and design.

The effort began more than a decade ago when the organization started its annual Where Are All The Black People diversity conference and career fair, and continued with its global Creative Boot Camps and mentorship programs for diverse college students and other young creatives.

Last year, the club launched ONE School, a groundbreaking free portfolio program for Black creatives, and 2nd Skill, which helps address the industry’s ageism problem by providing traditionally-formed creatives with unique UX, UI and Content Strategy training to help them in their second creative career.

Unlike for-profit awards shows such as Cannes and others, The One Club is a non-profit organization that puts revenue generated from awards entries back into the industry in the form of programs under its four pillars: Education, Inclusion & Diversity, Gender Equality and Professional Development.