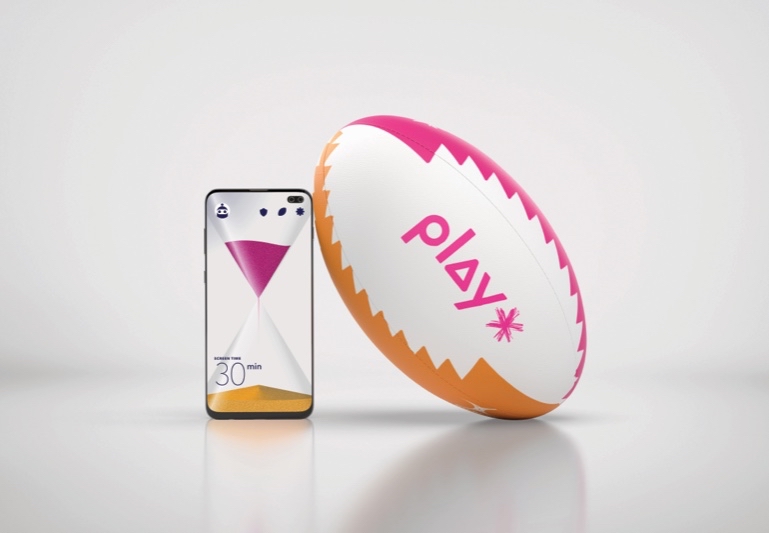 The One Club for Creativity has announced 134 pieces of work selected as last year’s best from Asia Pacific to be featured in The One Show Asia Showcase. Three campaigns from Colenso BBDO have been featured in the Showcase.

APAC’s top work as selected by the curators can be viewed online, and a complete list of selected work can be downloaded here.

Under the “Creativity is a Light in the Dark” theme, The One Club believes that creativity can be the star and light that gives direction and confidence to keep going during global pandemic.

With the disruption of the industry caused by the COVID-19 pandemic, The One Club announced The One Show Greater China Awards would for this year become The One Show Asia Showcase, where the best work from APAC was free to submit and be showcased online for the world to see.

No Gold, Silver or Bronze honors are awarded; instead, agencies with work included receive a special printed certificate to celebrate being accepted for the showcase.

Says Ma Chao, chief representative for The One Club Greater China: “Despite the problems of the past year, it was important that we continue to celebrate great work from throughout APAC. The highlighted work represents a wide range of regional cultures as selected by top creatives and world-class selection standards, and celebrates the best creative works in Asia Pacific on the global stage.”

The One Show Greater China Awards was founded in 2014 by The One Club for Creativity, following the world’s growing respect and attention towards the Chinese creative market and its unique culture.