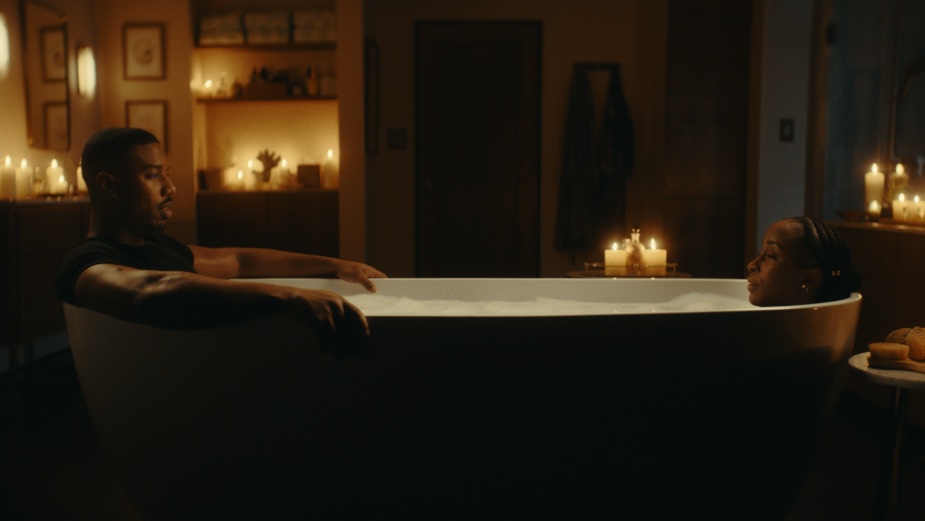 The spot celebrates Alexa’s new beautiful form factor, while one executive daydreams what other beautiful vessels Alexa could live inside of…like the handsome and widely adored Michael B. Jordan.

Directed by Hungry Man’s Wayne McClammy, Michael B. Jordan proceeds to delivers the most effortlessly seductive performance of an AI that you’re likely to witness on screen. Brilliant casting and performance from the two main characters keeps the humour going throughout.