ANZ has launched a 2-minute piece, that is more music video than traditional film, directed by the Glue Society and produced by Revolver in partnership with TBWA/Melbourne, ahead of the 2021 Sydney Gay and Lesbian Mardi Gras Parade this Saturday.

Filmed in the Hordern Pavilion, the home of the annual Parade afterparty (which unfortunately can’t take place this year), it features a series of solo dancers from the ANZ Pride Network and LGBTIQ+ community.

The film serves as a celebration for all those who cannot be in Sydney this year to attend the annual parade. An important reminder that despite isolation, for whatever reason, even on our own, we’re still together and can still take part in celebrating the spirit of Mardi Gras. 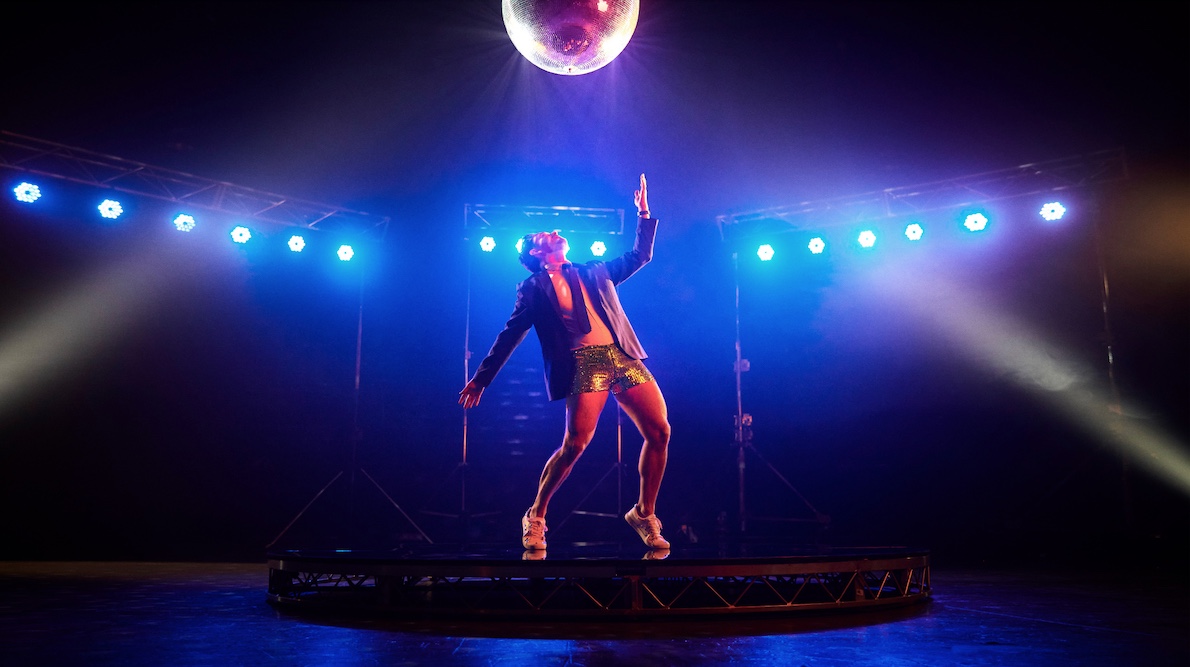 The Glue Society has been creative partner on the multi-award winning ANZ Mardi Gras campaigns via TBWA/Melbourne every year since 2014 – from the first GayTM’s to the GayNZ bank transformation, Signs of Love, Hold Tight and #LoveSpeech campaigns – and this year’s Hordern Pavilion film project.

Says Pete Baker, director at The Glue Society, who has led every one of these campaigns: “Every year, we aim to provide a new dimension to the bank’s sponsorship of Mardi Gras, demonstrating their support of the LGBTIQ+ Community. And this year, the opportunity to film individuals dancing on their own but together within the four walls of the Hordern felt like a profound and appropriate gesture.” 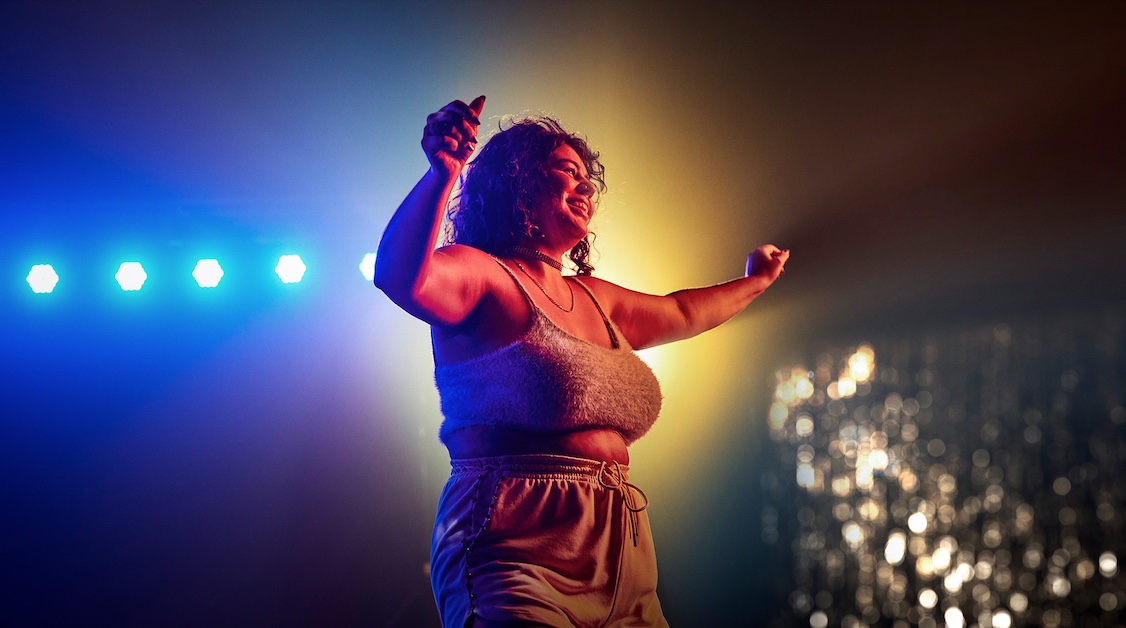 Principal Partner of Sydney Gay and Lesbian Mardi Gras, ANZ is donating $100,000 to Qlife, an LGBTIQ+ support service which saw a 58% increase in the number of people wanting to access its telephone and web services during the second half of 2020 and a 31% increase in calls from people who said they had experienced feelings of “isolation” and “loneliness”.

Says Mark Hand, group executive, Australia retail and commercial banking, ANZ: “We are really pleased to support QLife so they can continue to provide this essential service to our LGBTIQ+ communities. Organisations such as QLife are making a real difference when it comes to bridging the gap between isolation and connection. 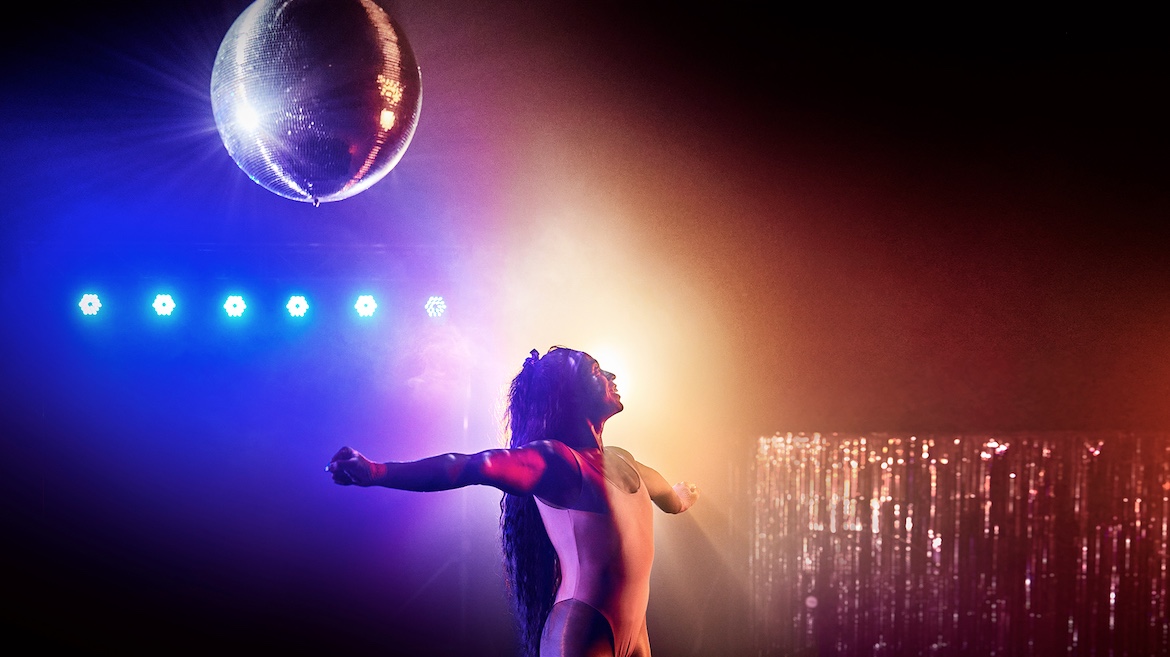 “Mardi Gras is a time to unite and celebrate – whether you’re at the Sydney Cricket Ground this year or dancing in your living room – and we want the LGBTIQ+ community to know they are always supported and never alone.”

Says Zed Tintor, director of programs and development, QLife: “We are extremely grateful to ANZ for its very generous donation of $100,000.

“These funds will provide an additional 2,250 hours of anonymous, free telephone and web chat as well as peer support to LGBTIQ+ community members throughout 2021.” 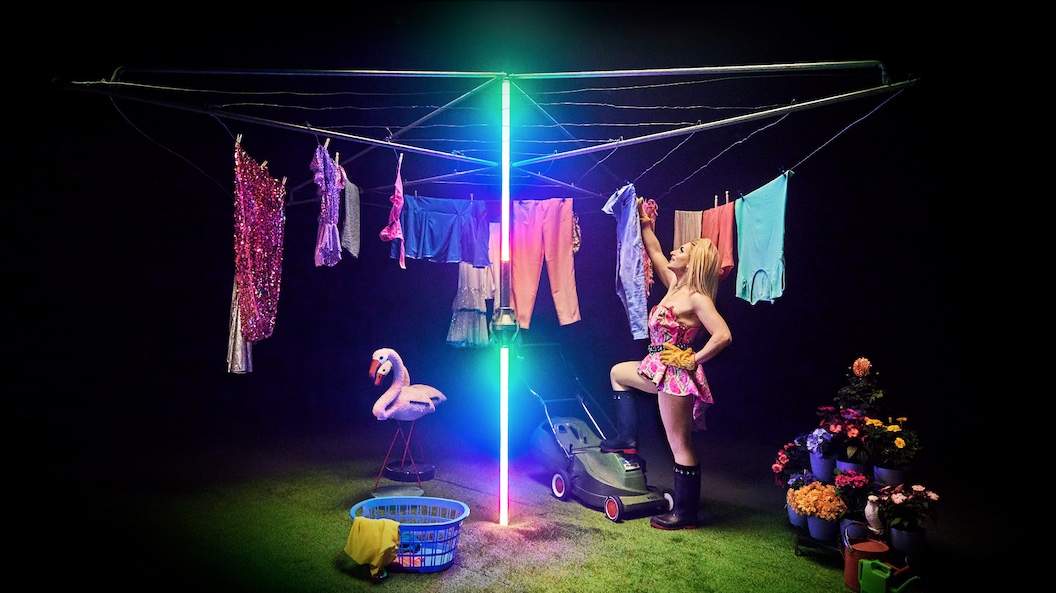 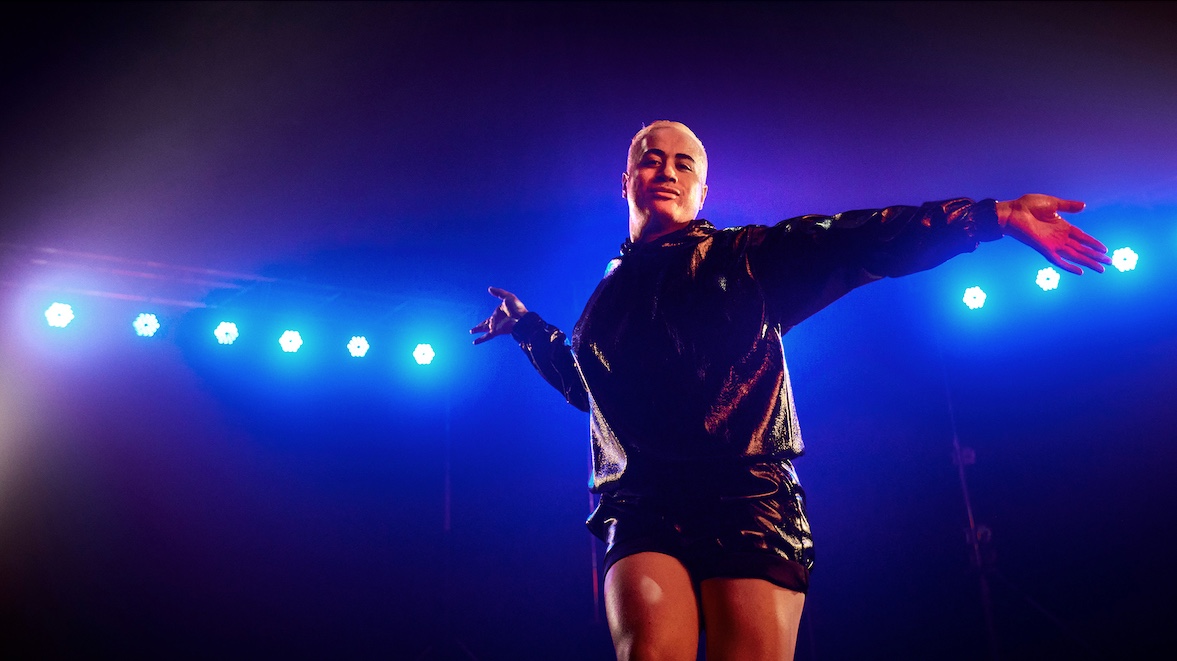