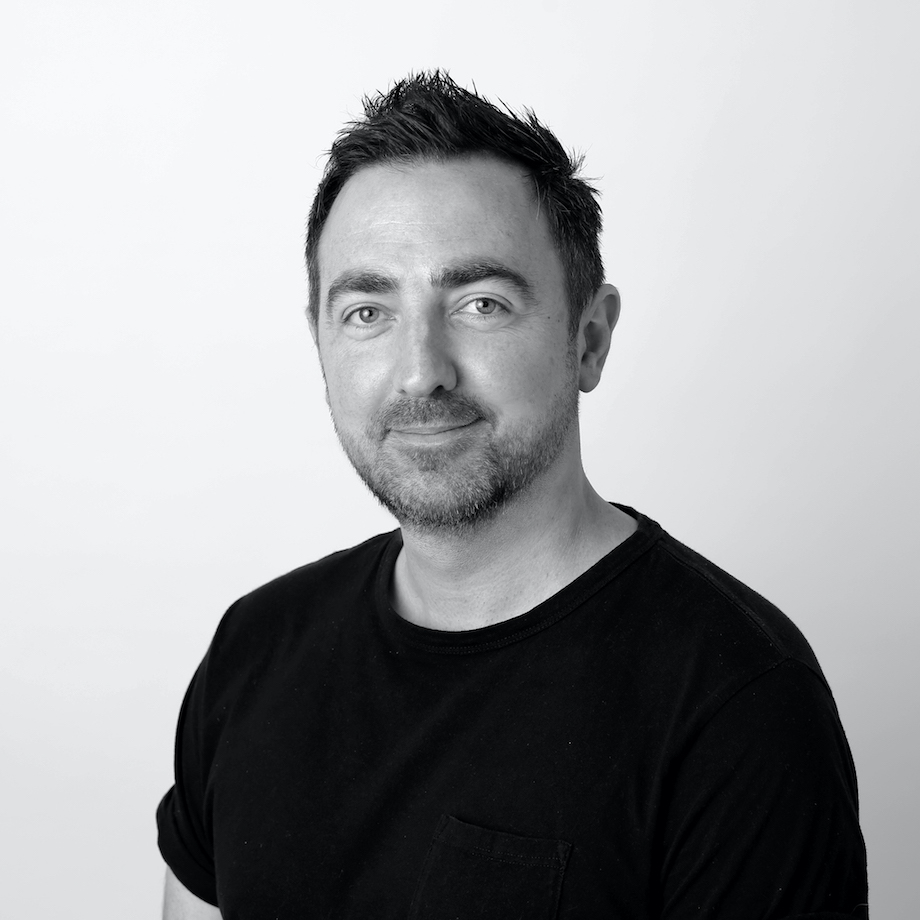 Says Shirley: “I’ve always been a massive fan of FCB and the great work that’s been made here over the years, so it’s really flattering and exciting to be asked to take some responsibility for shaping its future.”

Shirley will continue to work across several of FCB’s major accounts with creative partner Melina Fiolitakis, as half of the international award-winning duo, affectionately known as “Shirlina”.

Says Wall and Vegas: “David is one of those rare finds. He’s an extremely talented creative who crafts his work to the bitter end and he’s insanely fun, which adds so much to the culture. Both Pete and I are very excited to see him step up into this new position and spread some of his Shirley magic across the department and the agency.”