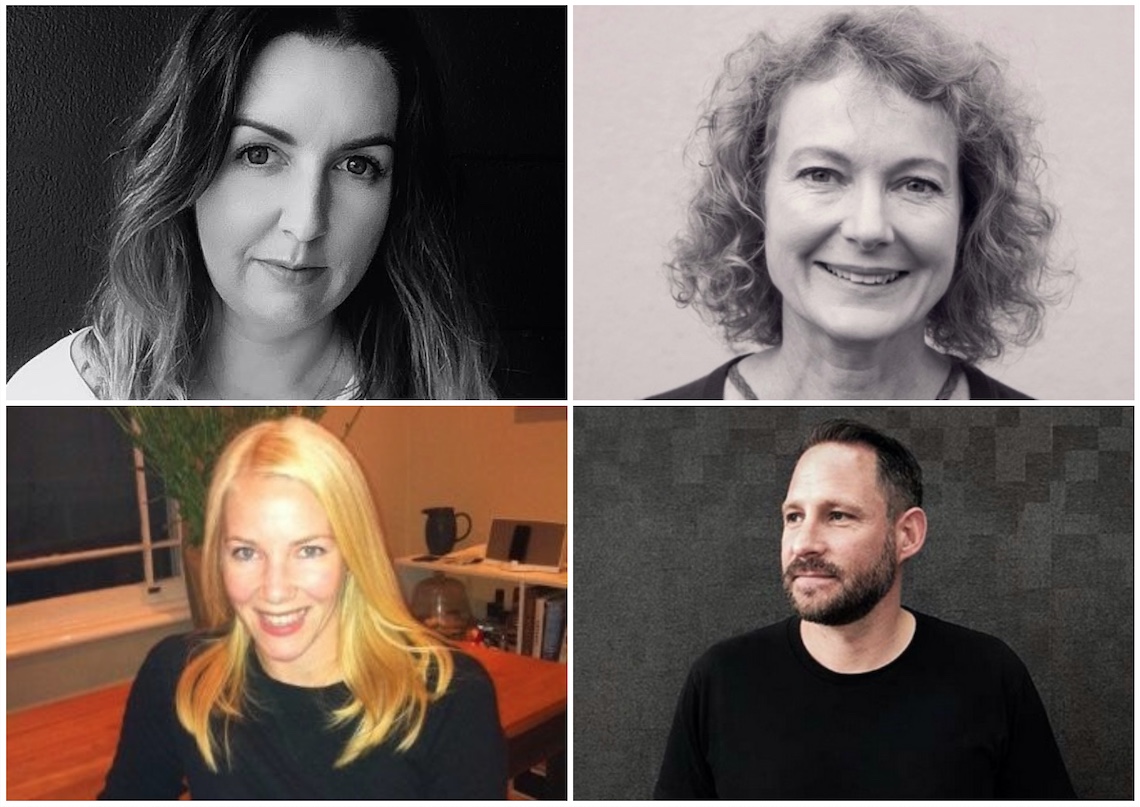 Cannes Lions has today announced its jury line-up of global experts selected to shortlist world-class creative work and benchmark excellence this June.  The Lion-winning work will be announced, awarded and celebrated during Cannes Lions Live, a fully digital experience, running from 21-25 June 2021, which all LIONS members will receive complimentary access to.

The Cannes Lions shortlist juries are formed of elite experts from every corner of the industry, and comprise 52% female jurors this year, the highest on record. Representing New Zealand on the juries are:

Says Simon Cook, managing director, LIONS: “Lion-winning creative work is not bound by location, it emerges from all corners of the world to compete and benchmark excellence on the global stage. So, it’s incredible to welcome this truly global line-up of jury experts. Every year, our juries grow more diverse. This is part of our ongoing commitment to appoint elite talent from across the full breadth of our global community.”

Says Philip Thomas, chairman, LIONS: “Our jury members represent every region in the world and illustrate the global scale of the Lions awards. Cannes Lions Live, our fully digital experience in June, will enable our entire community to join us – throughout the globe – to celebrate Lion-winning creativity.

“After pausing the awards last year, our juries will be shortlisting Lions across two years’ worth of work, which is an unprecedented opportunity to set the global creative benchmark for two years of outstanding creative work.”

The Lions’ shortlisting juries will take part in remote judging from their home locations worldwide.

Says Susie Walker, VP awards and insight, LIONS: “Shortlist jury members play a vital role in conducting the first round of judging, which creates the shortlist in a number of Lions. We’re committed to delivering a world-class judging experience of the standard we’re known for, and crucially, every piece of creative work will be given the time and discussion it deserves.”

Shortlist jurors for 2021 are announced as follows: