VoxComm, the new global voice for agencies, plans to champion the value of creativity 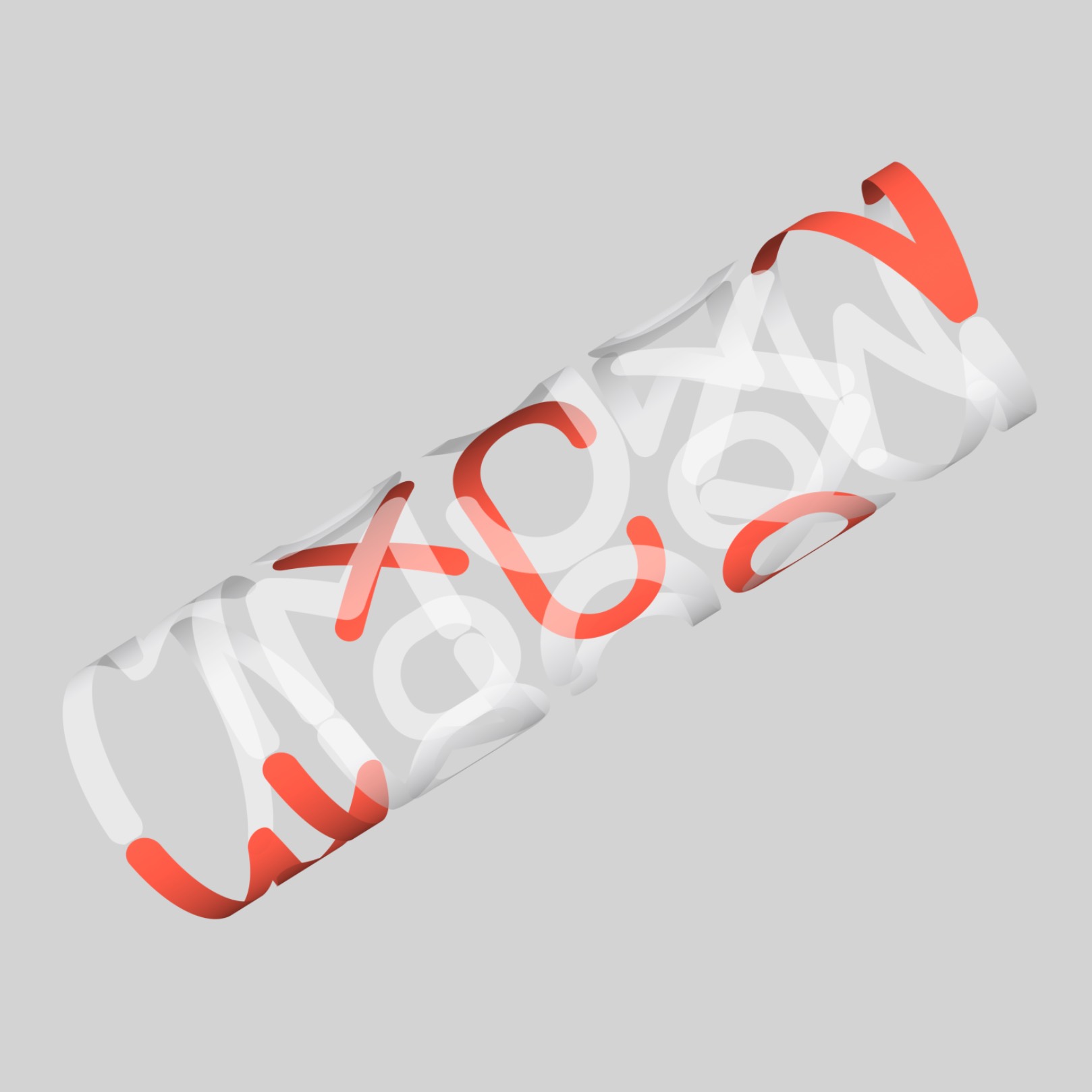 The Comms Council in New Zealand has announced that it is a founding member of VoxComm, the new global voice for agencies, which is launching with a manifesto to champion the value that the sector delivers to clients.

The global trade body which is now a fully formed idea with articles, a governance model, regular Board and quarterly members meetings in place counts 36 national trade associations from around the globe as members. It will be headed by the newly appointed president Tamara Daltroff, the director general, EACA, Europe.

VoxComm’s board members are Marla Kaplowitz president and CEO, of US body 4A’s, Mario D’Andrea, president of Brazil’s ABAP, Paul Bainsfair, director general of the UK’s IPA, Tony Hale, CEO of the Advertising Council, Australia, and Scott Knox, President and CEO of the ICA in Canada.

VoxComm’s drive to fuel business growth, alongside its belief that there are better ways for businesses to communicate to audiences, is detailed on its new website https://voxcomm.org.

This outlines VoxComm’s  mission to “stand for the power of commercial creativity in all its forms – across strategy, ideas, content and media – as a proven lever for growth that businesses neglect at their peril.”

The VoxComm manifesto outlines clearly the indispensability of the global agency sector in driving the understanding of creativity at the heart of the application of data and new technologies; partnerships and new models; better ways of value-based procurement and adherence to best practice standards.

The first initiatives based on VoxComm’s three pillars – Value – Advocacy – Community – will be announced in the coming weeks.

Says Daltroff: “We believe that agencies and the commercial creativity they deliver are turbo boosters for growth. Businesses that are looking for top-line growth neglect the creative multiplier at their peril and agency experience of working across categories gives them a clear, objective view on the future and the big picture and can identify new business opportunities for their clients. It is about time that the agency sector had a global voice, to stand alongside the World Federation of Advertisers (WFA).  National agencies associations and its members can expect to see their voice amplified through VoxComm and be a strong part of this mutually beneficial organisation.”

Says Paul Head, CEO, Comms Council: “Being part of the global voice for the agency sector means that every country takes its rightful seat at the table, as we look to drive growth and recognition for our members, here at home.  We will have access to global innovation and best practice.  We will also showcase the world-class thinking and work being delivered by our member agencies.”