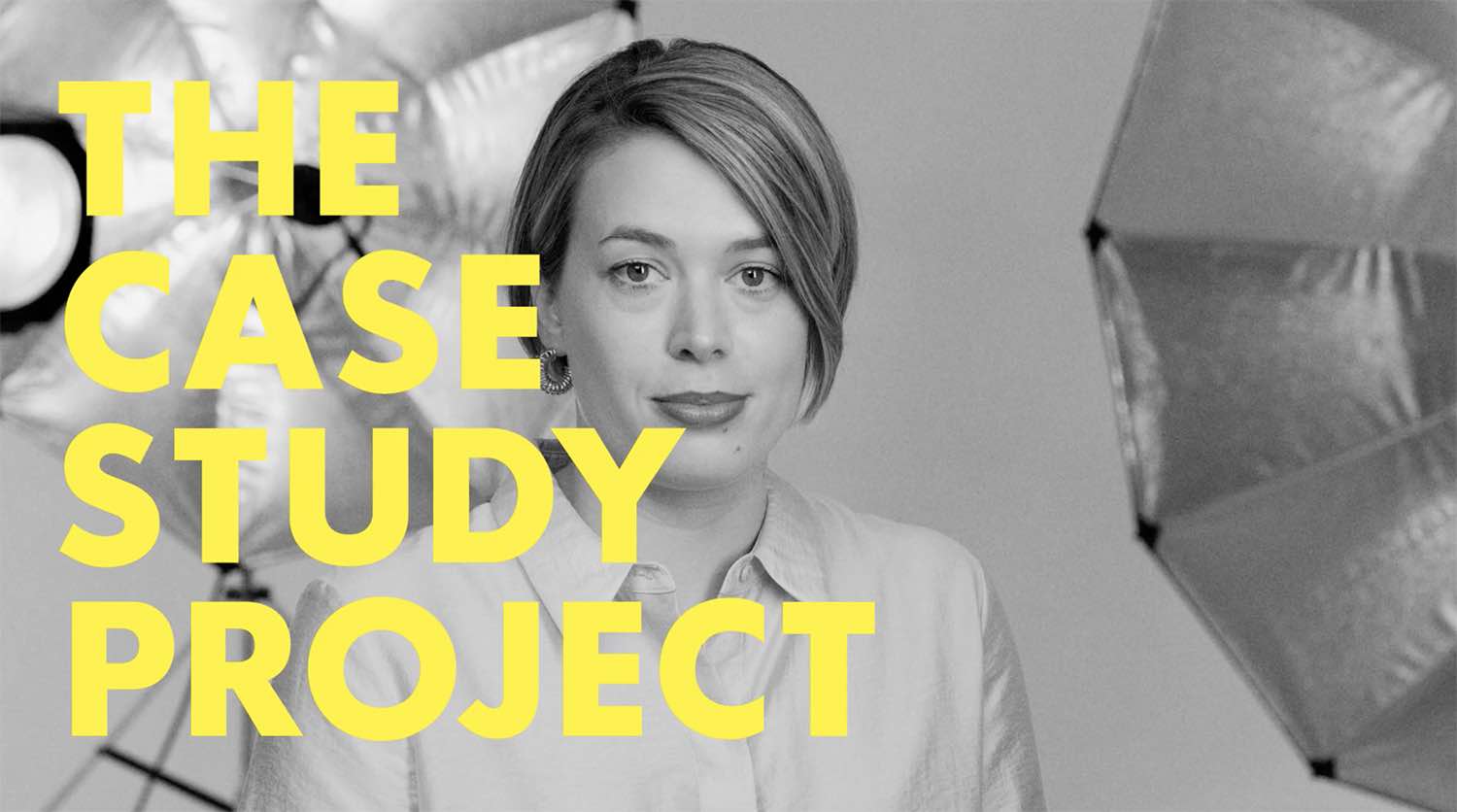 Women’s Work – a unique exhibition celebrating the work of 24 women photographers – will now run from May 29th till June 1st at the Ellen Melville Centre with a packed schedule of events.

The original exhibition dates in March were scuppered by the sudden change in Auckland’s Covid Alert Levels. Undeterred, the collective behind the exhibition pivoted to turn their International Women’s Day panel into a well-attended virtual event on March 8th.

Says Victoria Baldwin, Women’s Work founder and photographer: “We really believe in this project, so of course we weren’t going to let one setback prevent it from going ahead. With the success of our inaugural show in 2020, I learned just how ready our industry is for change, so we’re thrilled to announce our new dates.”

Saatchi & Saatchi, who created a campaign exploring the show’s theme of ‘Underexposed’ for the exhibition, have crafted a new and provocative strategy to convey Women’s Work’s message in The Case Study Project. The new campaign is a direct call out to the advertising and creative industries, including Saatchi & Saatchi itself, to seek out the many talented women photographers working in NZ

Says Kristal Knight, creative director, Saatchi & Saatchi: “A large chunk of responsibility sits with advertising creators and clients who often work with the same roster of male photographers. But much of this comes from a genuine lack of awareness of female photographers or their work. Which begs the question, is it the female photographers who are underexposed? Or is it us? This initiative is about overcoming this road block.”

The collective behind Women’s Work wants to flip the idea of being ‘underexposed’ onto the audience, so the exhibition becomes an opportunity to see what they’ve been missing, rather than simply drawing attention to a lack of representation.

Women make up the majority of photography students in NZ universities, up to 70–80% in some courses, however the number of women professional photographers represented by top photo agents in NZ is much lower, closer to 16%. It is the collective’s hope that by uniting, they can challenge the norms in the photography industry and create a level playing field for all. They are supported in this mission by Eight Production who have a strong commitment to empowering women in the film industry and work towards a 50/50 pledge equal representation of men and women on set.

Women’s Work photographer Melanie Jenkins of the busy Flash Studios remarks how important it is to have “supportive clients” to keep women in the workforce. Photographer Shona Dey similarly agrees: “There shouldn’t be a tradeoff between balancing raising kids and running a business for photographers or anyone else.”

Forbes reports women make up 70-80% of consumer purchasing decisions, but most of the images used to market and influence those decisions are often created by men. The collective’s goal with this year’s show is to shine a light on the underexposed female perspective, and in turn, the wealth of talent here in NZ to create those visions.

Says Sacha Stejko, signed to photography agency IDC: “My biggest obstacle is getting noticed. The industry has always been known to be a bit of a boys club and, as a female photographer, I have learnt to take a ‘be so good they can’t ignore you’ approach. Once you’ve been noticed, you have to constantly prove yourself.”