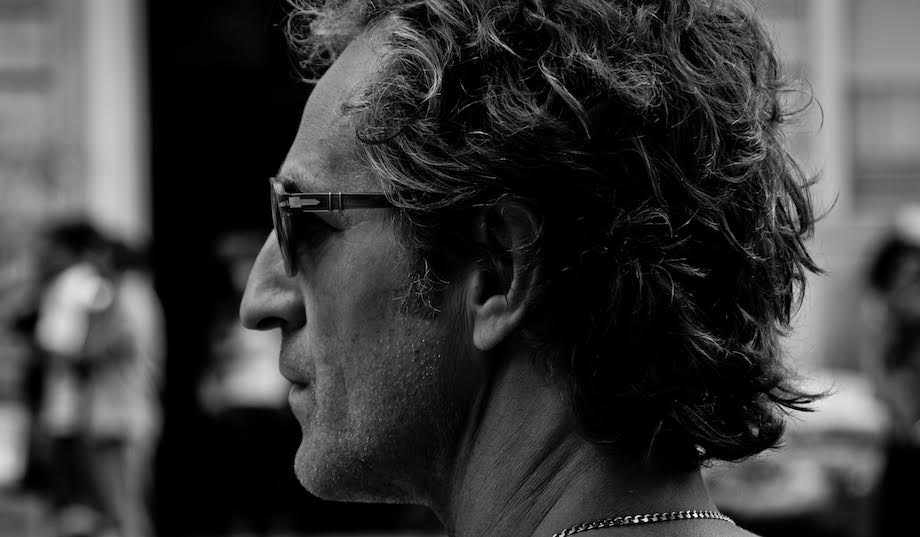 Recognised globally as one of Spain’s most significant commercial directors, Gayán commands an iconic body of international work. His films for brands including the Red Cross, Fox, Nike, Coca-Cola, Polaroid and San Miguel demonstrate a strong aptitude for drawing sensitive performances told with real humanity, set against captivating visuals.

Larchmont has taken a purposeful approach to extending it’s roster, with the intention of representing a select group of local and international talent who hold a strong desire to work on the very best creative coming out of this region.

Says Noah Marshall, founder/director of Larchmont,: “I have been a huge fan of Nacho’s work for many years and leaped at the opportunity to welcome him into the Larchmont fold. I believe that he has all the qualities of a highly film-literate director, seeing the world with a true storyteller’s eye – perfect performance direction captured with stunning visual craft.”

Says Nacho Gayán: “For many years I have been curious about working in this part of the world and at last the time feels right. In light of what has transpired globally in recent times, working in Australia and New Zealand is now more appealing than ever. I am delighted to be joining the growing family that is Larchmont and look forward to bringing a unique perspective to a very interesting region.”

Adds Ngaio McCreadie, founder/managing director of LarchmontL “Nacho’s work highlights his ability to bring the best out in any story, and I believe that anyone lucky enough to collaborate with him will thoroughly enjoy the experience.”

Gayán will continue to be represented internationally by Stink Films and Agosto.