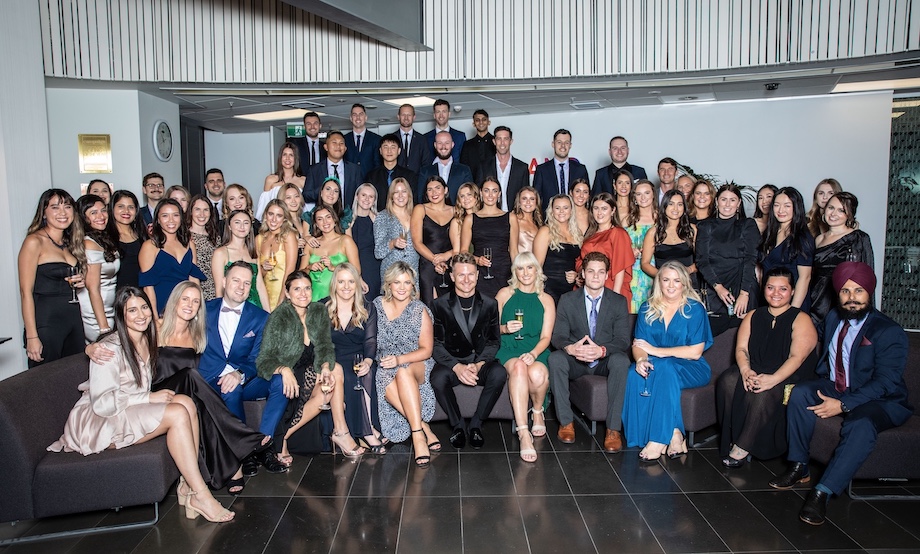 Last night, at the 2021 Beacon Awards, a sell-out crowd of 800 of New Zealand’s leading media personalities came together to celebrate for the first time as a big crowd, since 2019, and to acknowledge the industry’s best media-lead campaigns from 2020. Hosted by the hilarious Hayley Sproull, the evening highlighted the smart and innovative media-thinking that is driving advertising and comms up and out of Covid-19.

The theme this year was about work “getting noticed” and FCB Media were certainly very noticeable on the night, taking home a total of ten GOLDS as well as the coveted Best in Show award for Fire & Emergency New Zealand “Fire Doesn’t Wait”. This campaign had already won three GOLDS in Social marketing/Public Service, Creative Media Idea and Best Communications Strategy and then the campaign won a fourth GOLD for TVNZ in Best Collaboration. This was the 7th Best in Show gong secured by the agency in the last ten years of the Beacons.

Says Anne Lipsham, head of strategy at FCB Media on the Best in Show for Fire & Emergency NZ: “Asking people to complete escape plans was no easy task, especially in a year like 2020. Genuine collaboration between our media team, client, creative, data teams and our media partners like TVNZ, was the key to being able to produce something pretty special. No ego’s or agenda’s, just focussing on what was going to get people to take action.”

FCB’s remaining seven GOLDS were achieved for “Confidence Crisis” with Westpac, “inStickman” for Foodstuffs, “the Voter Concierge” for the Electoral Commission, “Finding Future Renovators Today” for Mitre 10 and lastly for the campaign called “Personalising Danger” for Water Safety NZ. In addition the agency had the highest medal tally of any agency on the night, with 11 golds and six silvers (plus a further two for UM). The agency remains as one of only two agencies to win gold in the data category since it was introduced in 2016.

Says Kate Grigg, head of digital marketing at FCB Media: “We’re particularly proud to win gold across three key digital categories. Having specialists such as performance, data and tech and digital production all under one roof, is such an advantage for creating great work.”

Says Blair Alexander, managing director of FCB Media: “We’ve put a lot of work in the last 18 months on our new comms planning process, underpinning it with the best tools from Mediabrands and FCB’s global network. And these awards are validation that our new approach is working. Our clients are telling us they increasingly value agency services, such as strategic planning, consumer insights, data and tech and we’ve managed to combine these into one cohesive solution in response.

“Ultimately we couldn’t have achieved this success for our clients without our people. Not only did we invest in new specialist talent, but also in record levels of training to continue to develop skillsets reflective of client ambitions. It was also great to back with our industry colleagues in person, after the virtual Beacons last year.”

Ikon communications were also winners on the night, taking home three GOLDS, for their campaign called ‘Second-chance Charlie” for 2degrees. The GOLDS were won in the categories Best use of Content, Creative Media Idea and Best Communications Strategy. These Beacons, along with three silvers for the same advertiser, won 2degrees the Google Advertiser of the Year.

Dentsu were also thrilled gold winners and took home two beacons in Retail/Etail for “The Magic Number 3” for Countdown, and in Best Use of Content for “Borrow the All Blacks” for the ASB Bank. 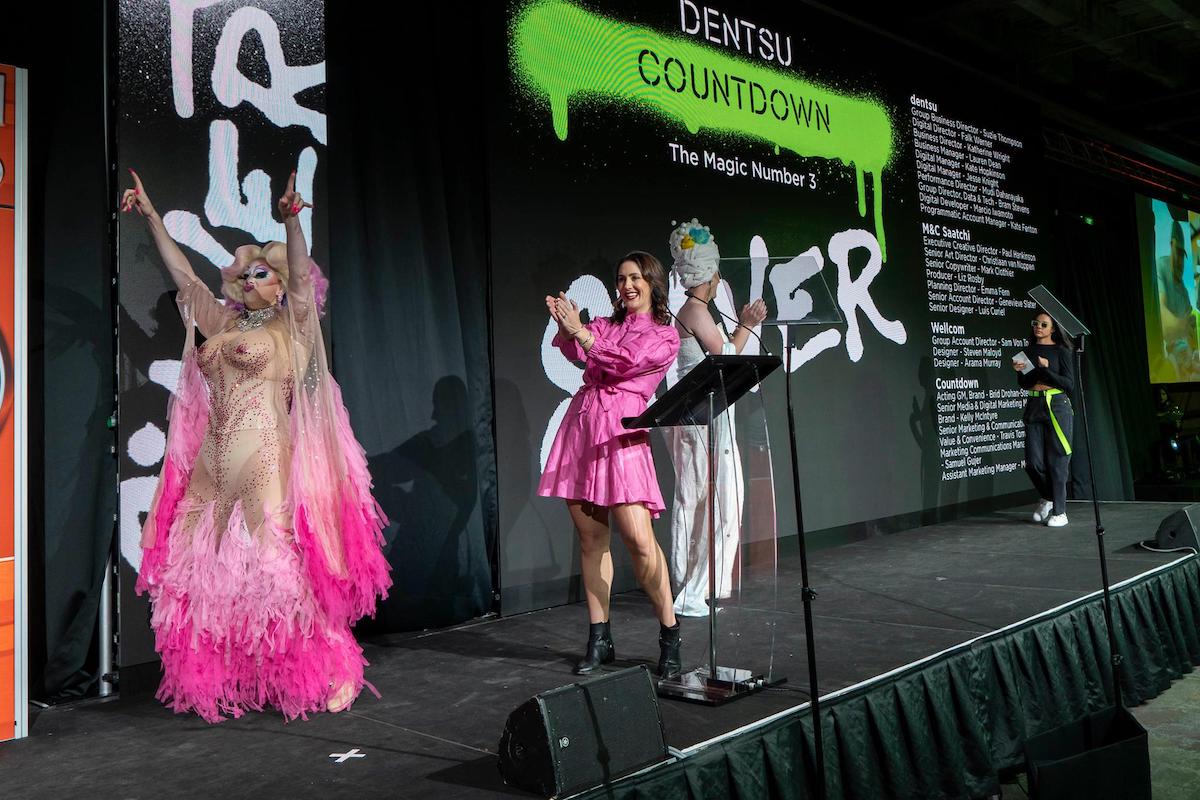 The night’s three remaining GOLDS went to OMD, PHD and Together. OMD for the incredible work “Unite Against COVID” for the NZ Government in Social Marketing/Public Service; the second GOLD to PHD and Skinny for their Consumer Services campaign “Friendvertising”; and “Brigadier General Sanders” for Together and Wendy’s for Best Launch.

Mediacom, Motion Sickness, MBM and UM also made it to the stage, winning a host of silver Beacons throughout the evening.

Commenting on the campaigns and entries judged this year, Simon Lendrum the Beacon’s Convenor of Judging said that “the standard of entries this year was high – impressive for any normal year, but the majority of the campaigns recognised tonight were developed under the dark cloud of Covid-19. 2020 was a year where many media agencies and marketing departments were distracted by the functional challenges of the pandemic – changing schedules, pulling media, rapidly developing tactical communications. This did not distract tonight’s winners from developing original thinking, finding new ways to connect to audiences, and using existing channels in new ways to ensure effective and efficient communications. The industry’s ability to perform at the highest level – with multiple Golds in many categories – with the constraints that 2020 presented is reason to celebrate tonight and for optimism for the future of our business.”

This was only the third year for the Rising Star, an award for a promising newcomer in the first five years of their career. The 2021 Rising Star was unanimously awarded to Shaun Harrison from Mediacom. 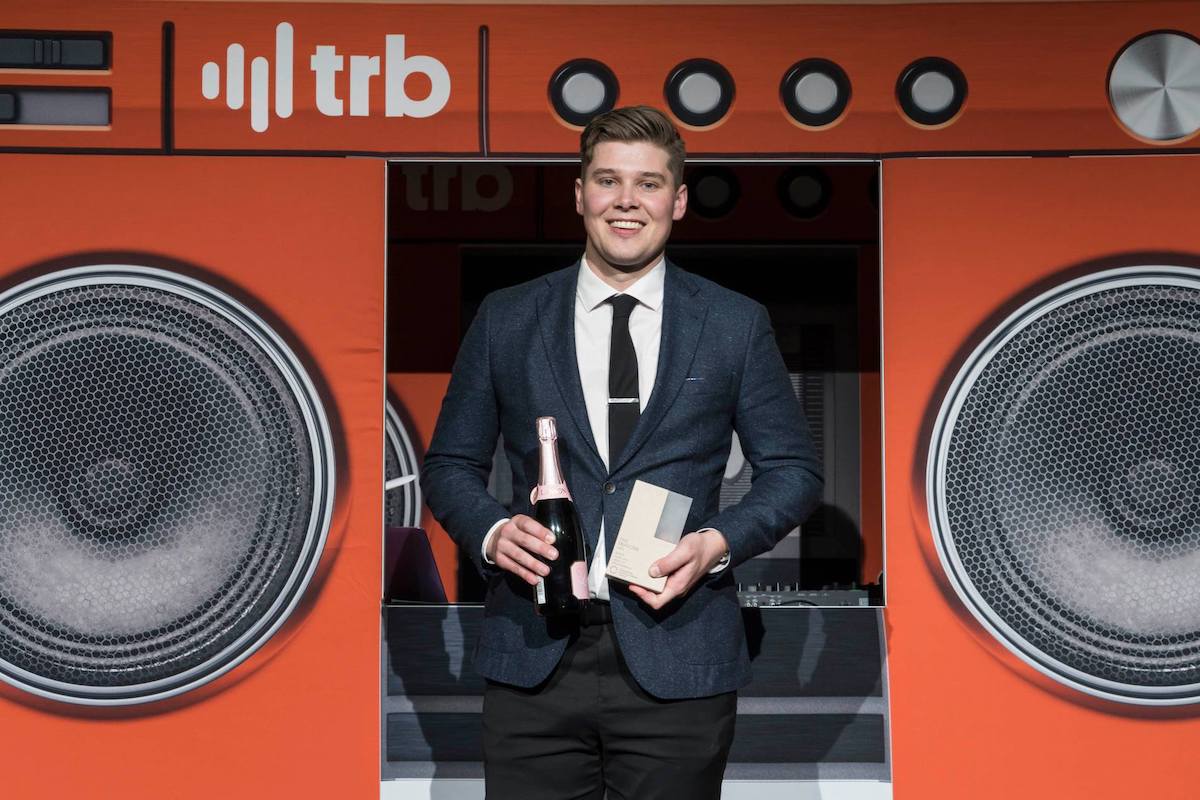 oOh!media had a fantastic night and took out both Sales Team of the Year and Media Business of the Year much to the delight of the crowd.

And there was a standing ovation as The Sandy Smith Inspiring Individual Award, sponsored by Discovery, went to the very deserving Sean McCready from MBM.

The prestigious and fiercely fought Media Agency of the Year award, sponsored by Facebook, went to MBM for 2021. This award was judged by a panel of independent and senior business people and auditors and took into account business vision, employee development, financial performance, client acquisition and development, industry contribution and creativity and innovation. A big night for that team. 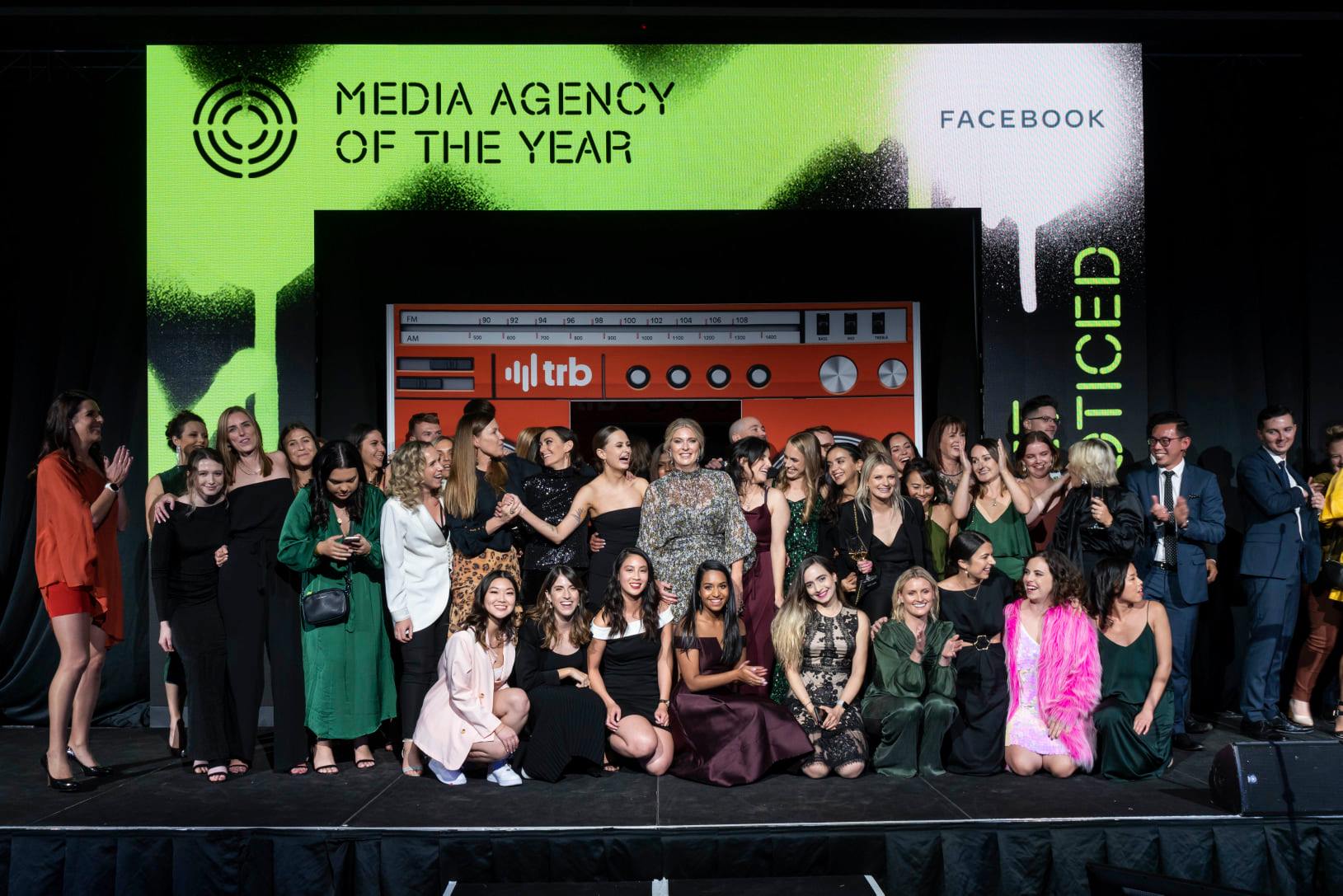 Hayley Sproull, was a witty host, and was joined on stage by the TVNZ sponsored, NZ-contingent of RuPaul’s Drag Race Down Under. oOh!media stepped it up this year with their garden bar and fantastic cocktails, where the crowds gathered to celebrate and commiserate.

NZME’s highly anticipated Best Dressed award was announced after the dinner break; you can see the winners on the Comms Council Facebook pages along with all winners and social photos from the evening.

The 2021 Beacon Awards in association with oOh!media were also proudly brought to you by commercial partner TVNZ, and sponsors NZME, The Radio Bureau, Nielsen, Google, Facebook, Are Media, Ovato Media Bureau, Discovery and Lion. 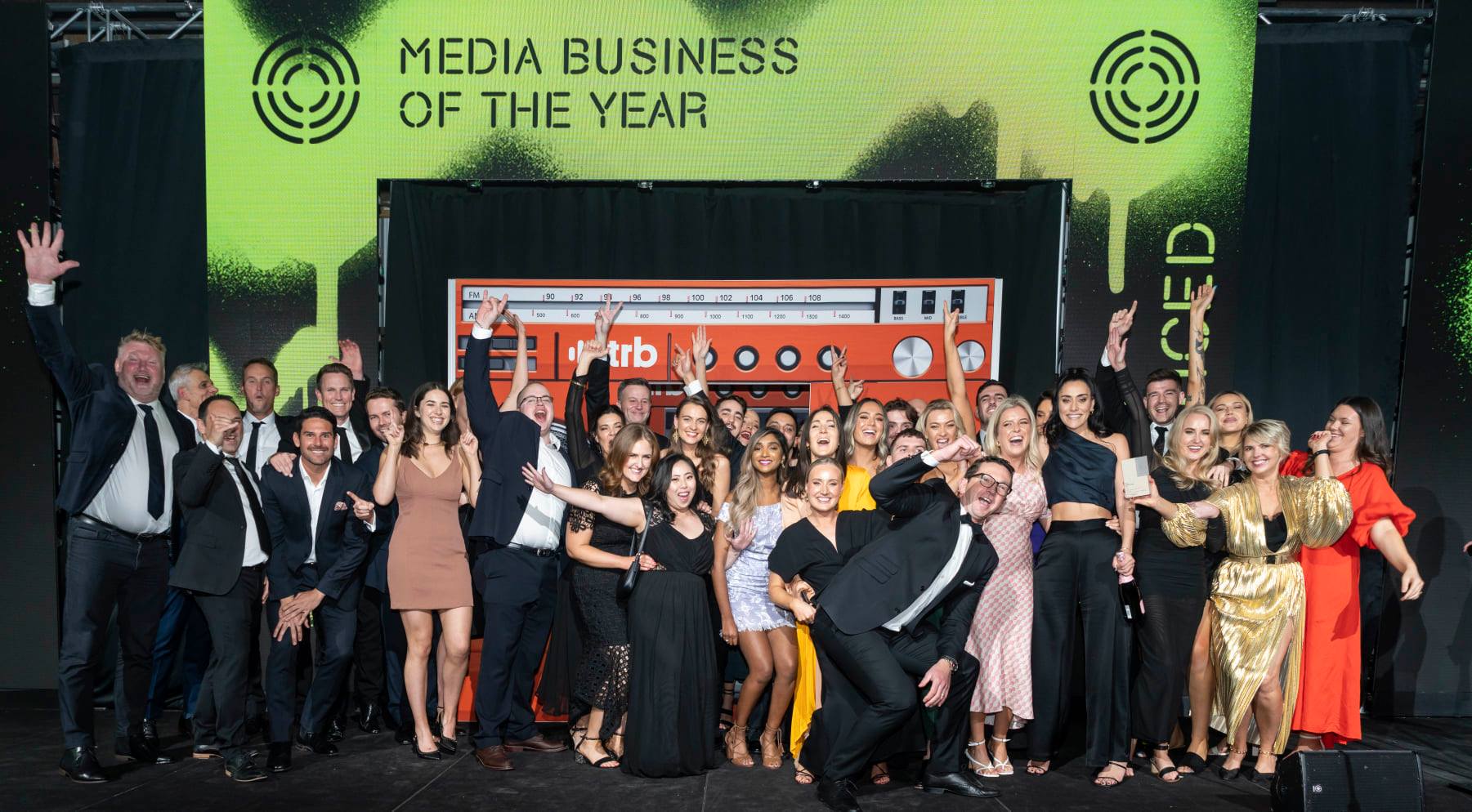 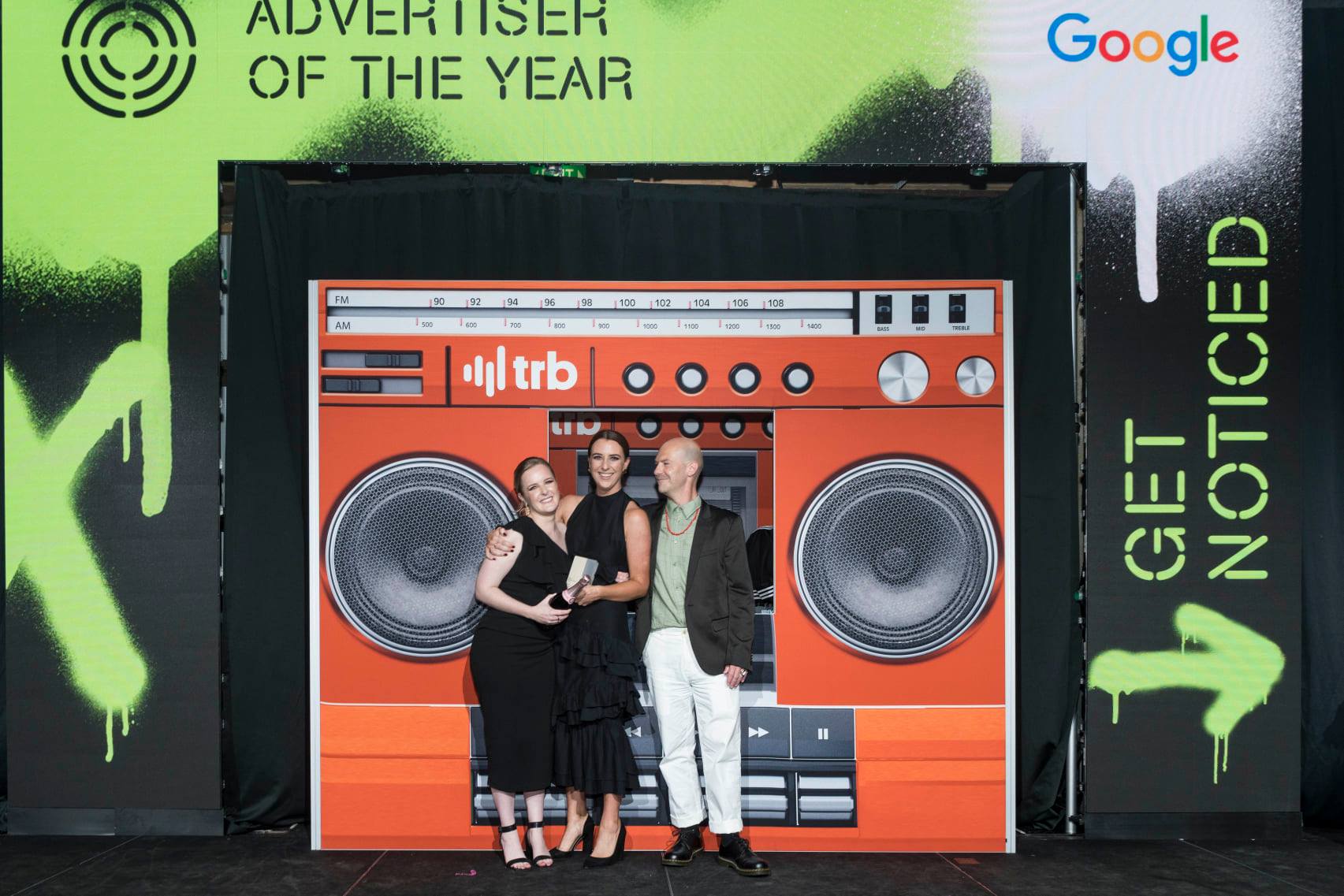 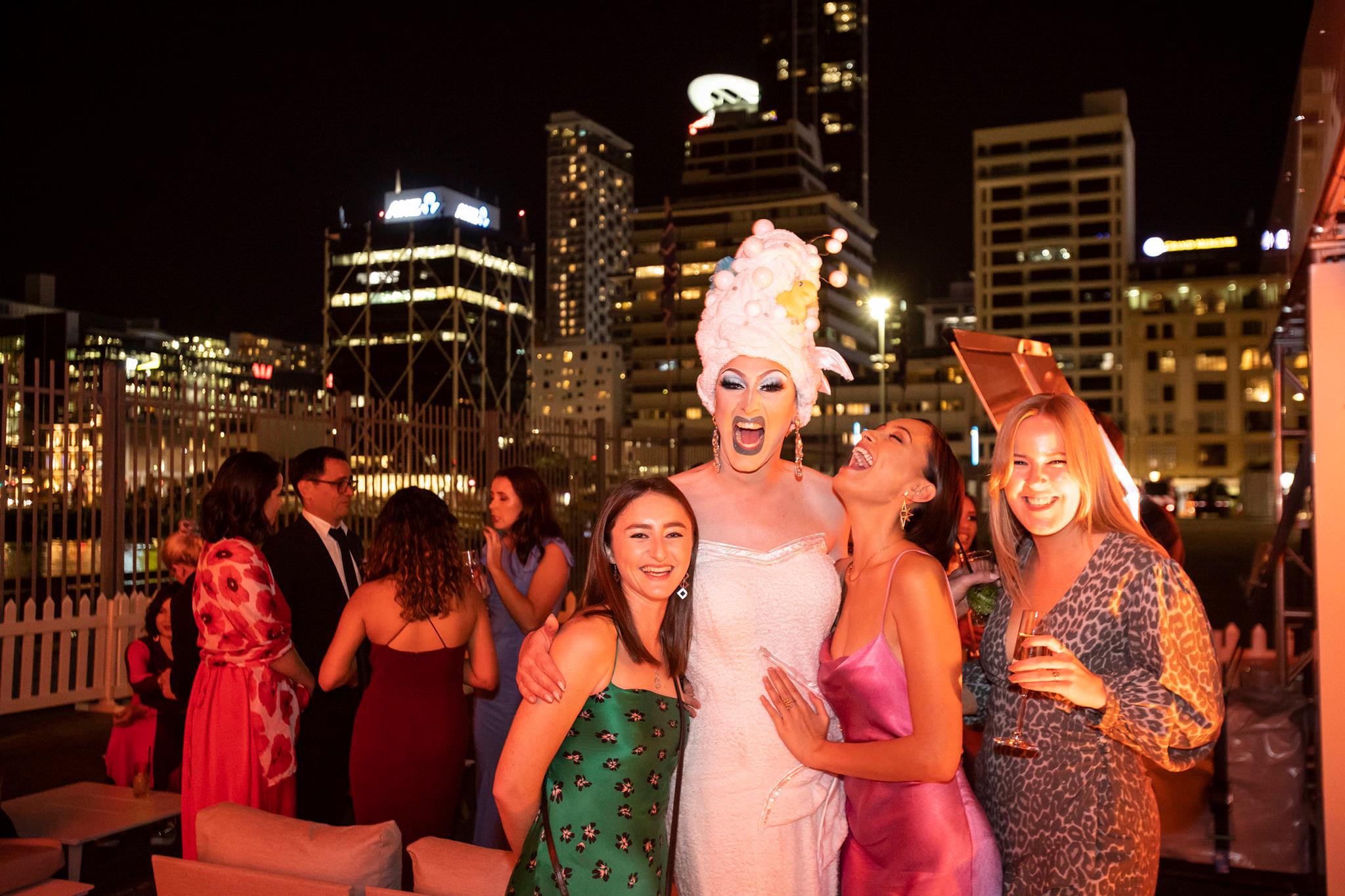 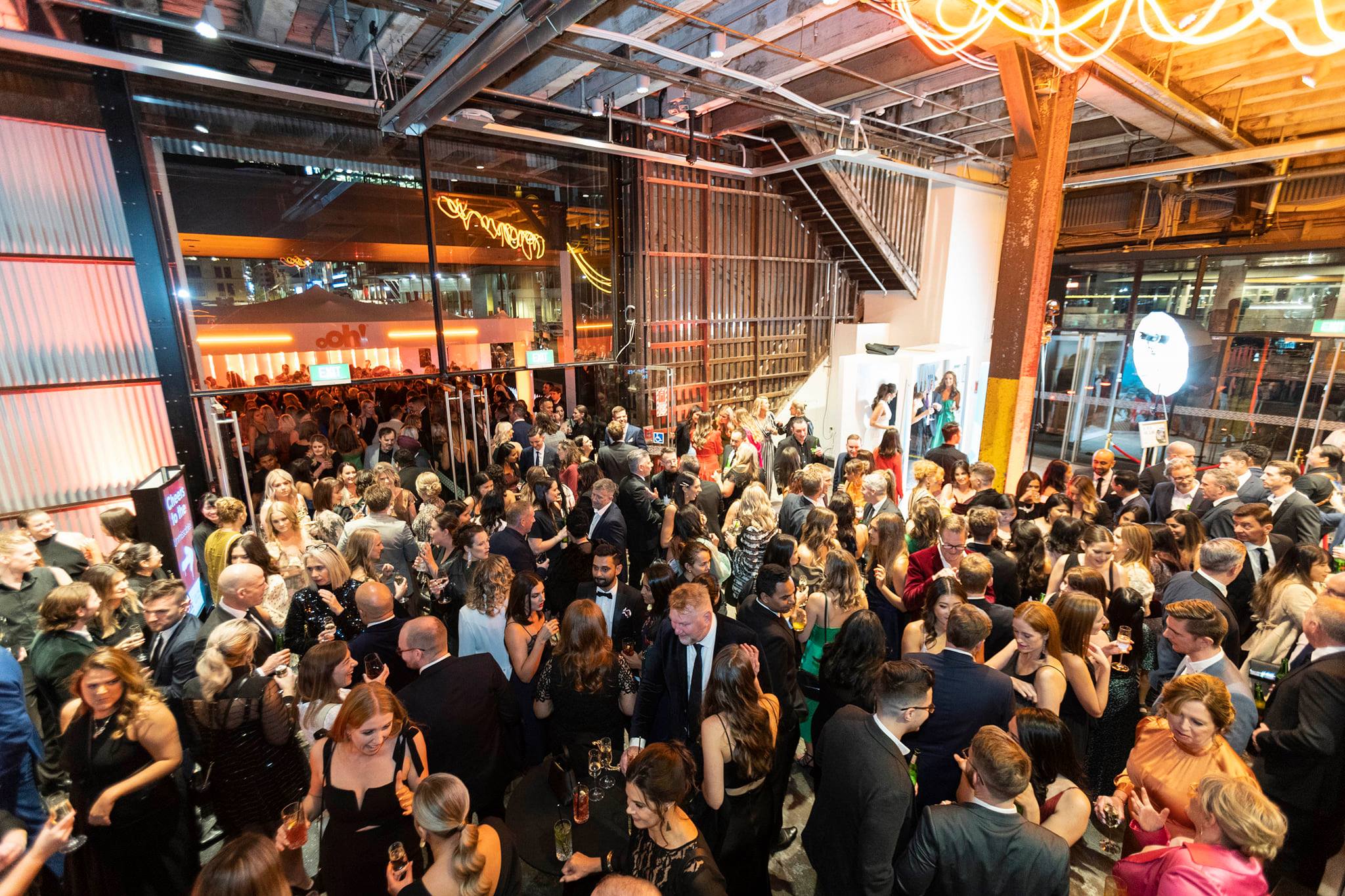