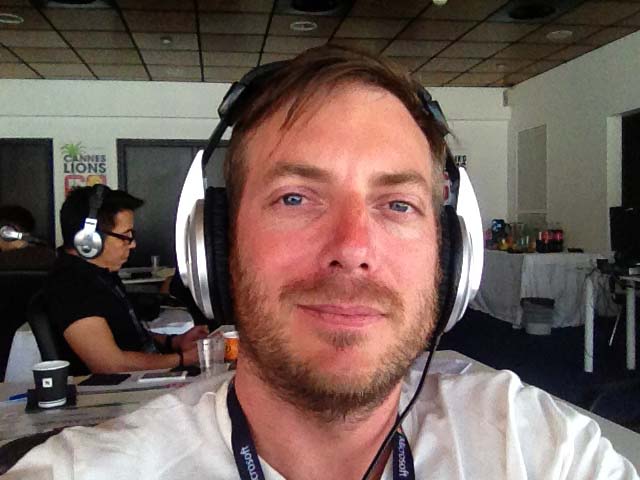 Regan Grafton has exited Stanley Street (formally Ogilvy) after five and a half years at the helm. During that time he produced many impactful campaigns that delivered spectacular results.

Grafton’s work for NZ Police “The most successful recruitment film”, achieved international success and significantly received a month’s worth of inquires in the first 24 hours of launch. He has also produced globally recognised work for clients such as BP, Auckland Council and Restaurant Brands which have been recognised with many local and international awards, including Ogilvy’s first Grand Axis, D&AD’s, Cannes Lions, gold Effies, and most recently, Asia Pacific Effie Agency of the year.

Previously, Grafton was the Executive Creative Director at FCB New Zealand and Creative Director at DDB New Zealand. He has been instrumental in many of these agencies’ successes, and he was a crucial part in winning Campaign Brief Agency of the year multiple times for DDB. He was also instrumental in FCB’s first Campaign Brief Agency of the year title.