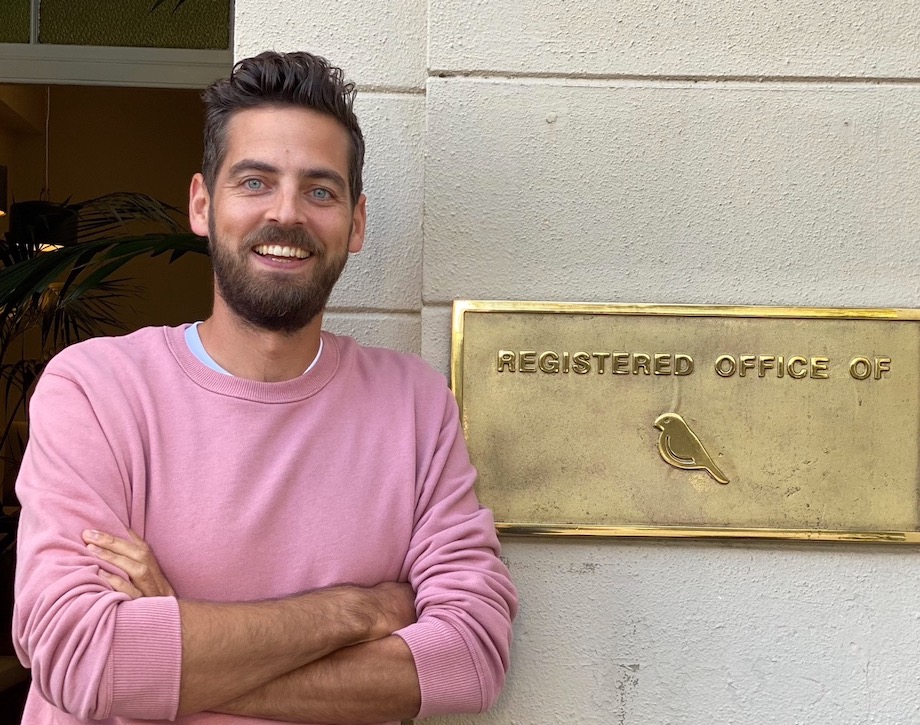 FINCH is continuing to grow its strong collective of producers with the onboarding of Duncan Bernard as part of its New Zealand arm.

With a comprehensive history in TVC production, Bernard has worked extensively within the commercial industry as a producer, line producer and production manager across dozens of countries.

His body of work has seen him collaborate with companies like Stink, Blink, Pulse Films, Somesuch and Furlined on campaigns for clients such as John Lewis, FIFA and Amazon.

With Bernard settling down in New Zealand, FINCH is proud to welcome him to the team.

Says Bex Kelly, executive producer, FINCH NZ: “We are delighted to have brought Duncan into the FINCH whānau, and very much look forward to introducing him to our agency and client partners.”