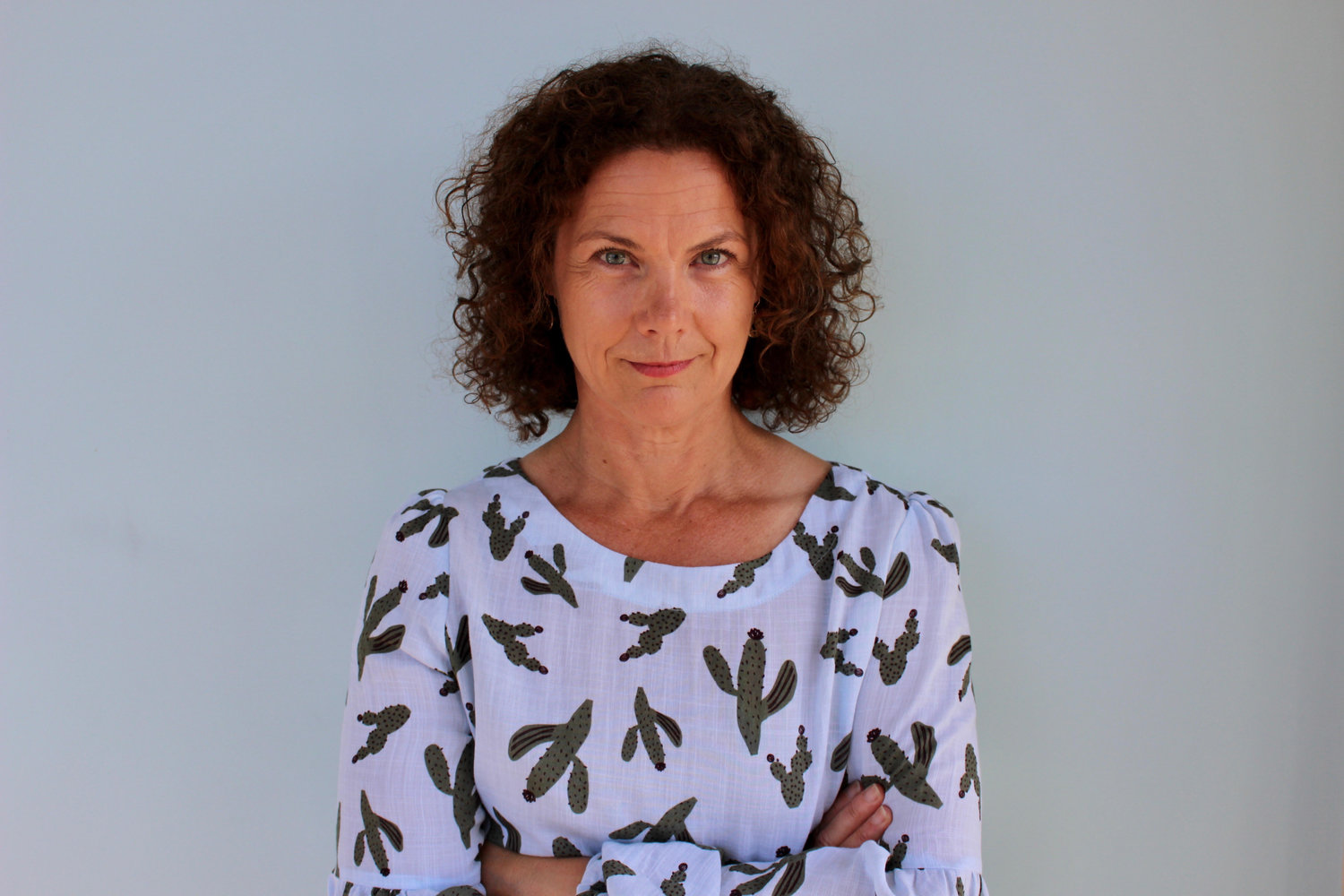 Data-led Wellington creative agency, EightyOne, has announced the appointment of Tracey Bridges as the chair of its Advisory Board.

Managing director Matt West said the team were delighted to welcome Tracey to EightyOne: “We are expanding, increasing our depth and breadth, so we can tackle even bigger problems for our clients. Having started from humble beginnings at 81 Abel Smith Street, we’re now established as Wellington’s biggest independent creative agency, comprising EightyOneM (our media arm), EightyOneP (our production team) and EightyOneX (which specialises in sports rights and sponsorship) alongside DOT loves data.

“We’re bringing together a world class team right here in Wellington. Tracey’s deep background in behaviour change, alongside her governance strength, make her a perfect fit for us.”

Bridges said she was drawn to EightyOne for its focus on changing the world through data and creativity: “There is so much opportunity for genuine creativity – grounded in evidence – to make a big difference in the social and environmental challenges we face. To me the keys to that are having a team of talented people who genuinely care about change, and access to the data that will drive that change. EightyOne has both.

“I’m looking forward to working with EightyOne, and alongside its sister company DOT loves data.”

Bridges is a professional director and a social entrepreneur. She’s a co-founder of The Good Registry, and chair of WellingtonNZ. She also sits on the Boards of Sky Stadium, Whānau Āwhina Plunket, the Wellfed NZ Trust and the Digital Media Trust. She’s a committee member of the Australian Association of Social Marketing and the New Zealand Social Marketing Network. She is also a Fellow of the Public Relations Institute of New Zealand.