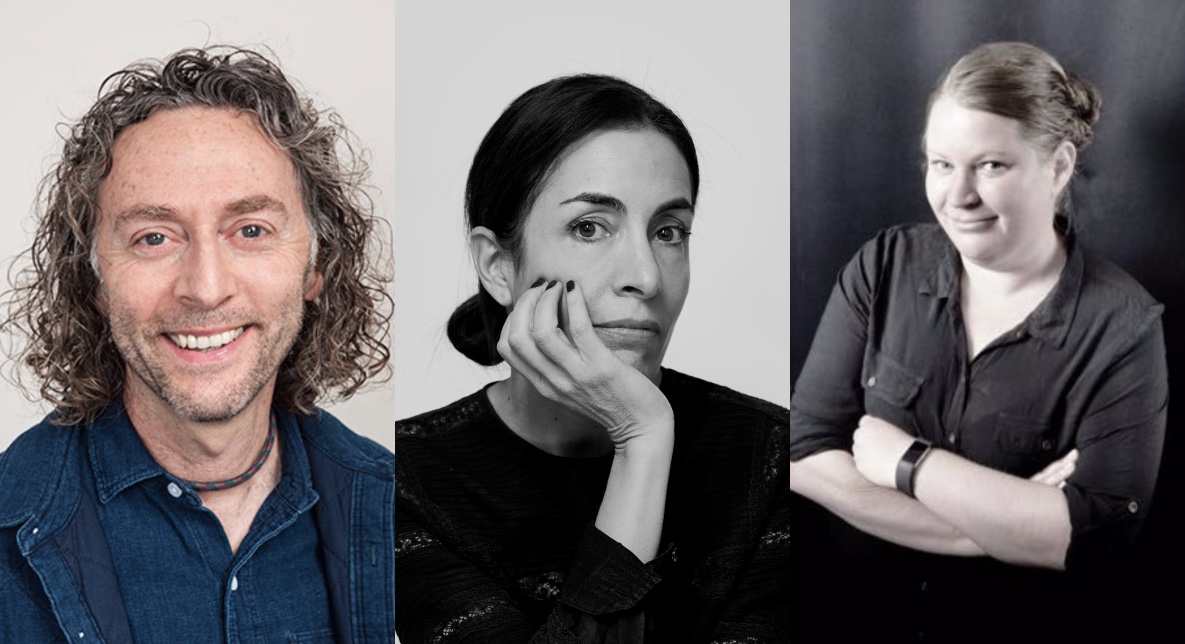 Ad Stars has added John Mescall and Gabriela Scardaccione to this year’s executive jury and extended its entry deadline until Tuesday, 15th June — this will be the absolute final deadline extension.

Ad Stars has also revealed its complete line-up of final judges including, Christie Cooper, creative director at DDB Aotearoa on the Design and Print jury.

Says Mescall: “I’m excited to join the Ad Stars jury. It’s a global festival that’s based in a corner of the globe that’s renowned for innovation, technology and culture, and I’m curious to discover ideas I’ve never imagined from creators I’ve never encountered before.”

Before relocating to New York in 2014, he was chief creative officer of McCann Australia, leading McCann Melbourne to become the world’s most awarded agency in 2013. Today, he provides creative leadership across McCann’s global brands, and works closely with the network’s creative and strategic leaders across all markets.

Says Scardaccione: “I’ve heard that Ad Stars is different from other awards shows – the festival has an interesting purpose and seems committed to supporting creatives by offering an awards platform that’s free to enter. I’m sincerely looking forward to experiencing the show for myself, it’s an honour to join the 2021 executive jury.”

She joined Mother in its earliest days when the agency was first founded in London. She launched Madre in Buenos Aires in 2005, and today – back in London – she is part of the Global team and is responsible for spreading Mother’s vision around the world.

Headquartered in South Korea, Ad Stars is welcoming entries free-of-charge to the Ad Stars 2021 Awards until 15th June. This is the final deadline extension before the Preliminary Jury – made up of over 240 creative professionals globally – will vote on this year’s finalists. A shortlist will be announced on 16th July, after which the Final Jury will select this year’s winners.

Now in its 14th year, Ad Stars is one of the fastest-growing creative industries festivals in the world with over 20,000 entries received in 2020. The Ad Stars 2021 Online Festival will run from 25th to 27th August, and all winners will be announced on 27th August 2021.