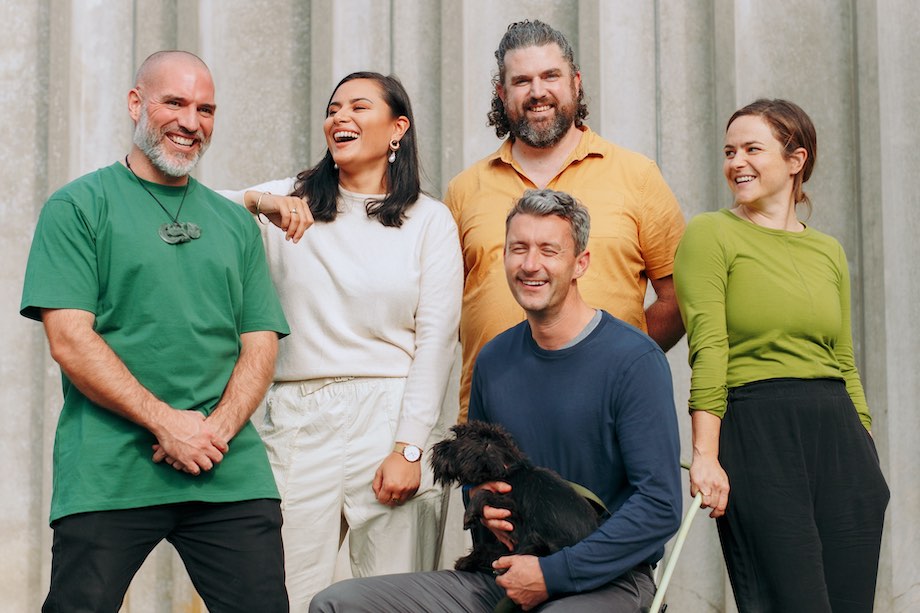 The Spinoff Group is proud to announce the founding of Daylight Creative, a content studio that takes the lessons The Spinoff has learnt as a creative digital publisher and makes them available to brands, NGOs and agencies around New Zealand and across the world.

When The Spinoff launched in 2014, a founding principle was the understanding that in the social web era, all organisations are publishers – but most struggle to know exactly what that means. The Spinoff sees itself as a digital magazine, a place that values tone of voice and creativity of approach, uses multimedia storytelling techniques and prizes strong visual aesthetics.

It’s this approach that has culminated in the founding of Daylight Creative. 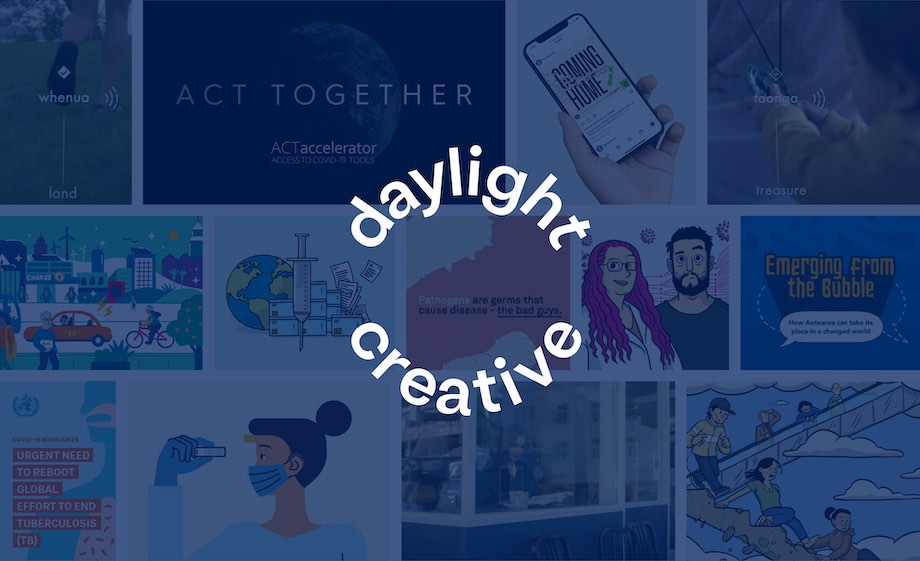 Daylight Creative has grown from The Spinoff’s original commercial team and the work of Toby Morris and Dr Siouxsie Wiles during the first national lockdown in March 2020. This work was noticed by the World Health Organization, which then became one of Daylight’s foundational clients.

Initially compromising brief animations, the relationship has since swelled to encompass data visualisations, short-form documentary, editorial writing, social content and much more, all translated into dozens of languages and receiving millions of impressions from around the world.

Daylight Creative has also grown its relationship with some of its longest serving clients including Kiwibank, Flick Electric and Vodafone, taking the work it has done with them through The Spinoff and expanding and elevating the way it helps them share their stories with New Zealanders.

Duncan Greive, founder and CEO of The Spinoff Group, says the evolution of The Spinoff’s commercial arm into Daylight Creative reflects the radical changes seen in the marketing, advertising and communications industries: “Over the past decade or so, social media, streaming, smartphones and a huge splintering of audience behaviour has rendered mass culture largely obsolete.

“This creates huge opportunity and equally large risk for organisations that fail to grapple with this complexity. We believe the scope, ambition and capability of Daylight is ready for the challenges of communication in the digital age.”

Daylight Creative is very deliberately a studio, not an agency, creating work according to specific briefs from clients and molding the resources required around that brief. It specialises in editorial forms – accessible writing, podcasts, social video and tiles, data visualisation, documentary film, illustration and animation. 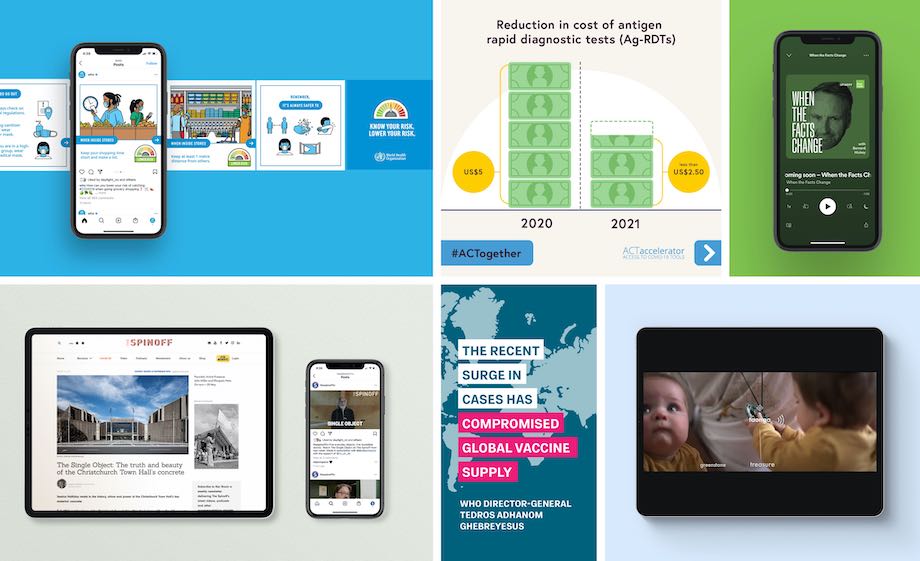 Daylight Creative is led by GM Lee Lowndes, former group business director at Colenso BBDO, who brings experience with The Monkeys in Australia and AMV BBDO in London. She works alongside Julia Arnott-Neenee, former global social strategy lead at HP in California and co-founder of the social enterprise PeopleForPeople.

They have joined its established creative team, led by the incomparable Toby Morris, creative director of The Spinoff Group, who picked up two more gongs at last week’s Voyager media awards. He’s joined by Simon Day, editorial director, and a team of account directors, illustrators, designers and writers to create beautiful, accessible and striking work for organisations at any scale.

It’s a huge day for The Spinoff Group, welcoming a new member to join the video team at Hex Work Productions and The Spinoff itself.

If you’re interested in finding out more, please get in touch at hello@daylightcreative.co.nz