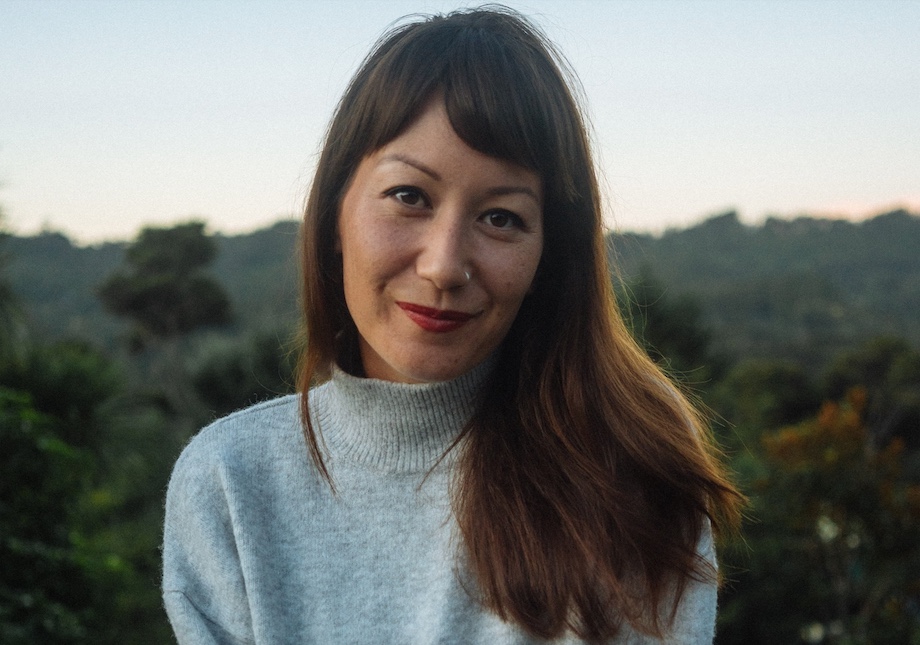 Returning to New Zealand after three years away, her filmmaking has taken her to both Canada and Ireland. Her work shows grace, style, and an innate sense of connection with people.

Says Belinda Bradley, executive producer Film Construction: “When a filmmaker of this calibre comes our way, we get very excited about the possibilities. We took one look at Ayla’s work and immediately fell in love.”

From 2018 Amano spent two years in Vancouver, Canada, where she wrote and co-directed Tomorrow’s Harvest, a television documentary for CBC.

Amano’s most recent short film, 4×4, was filmed in Ireland. It premiered at the Academy Awards Qualifying Cork International Film Festival in November of 2020, receiving the Special Mention for Best Direction. Going on to win Best In Cork at the ‘Fastnet Film Awards’ 2021. And also shortlisted for Best Direction and Best Irish Short Film at the 2020 Kinsale Sharks.

Born in Kyoto, her family immigrated to New Zealand when she was three years old. She spent her childhood mostly barefoot, climbing trees and riding horses in west Auckland.

Amano’s travels and experience has her primed to be one to work with. And Film Construction can’t wait to get going.

VIEW THE TRAILER FOR 4X4 HERE