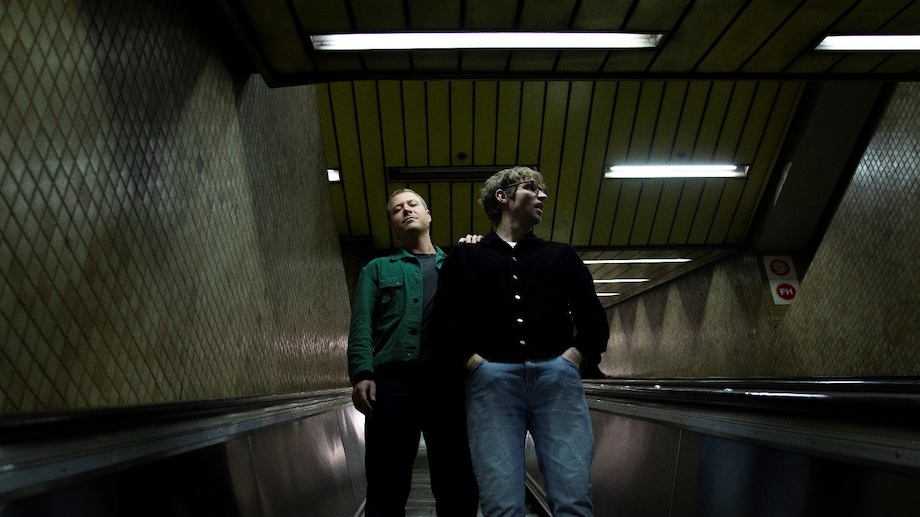 Friends since high school art class, TOURIST, director and DP duo, stopped competing against each other for grades and decided to collaborate. They dropped out of film school and established a reputation making work centred around real human stories. Their work for Crust Pizza saw them pick up a coveted spot in the 2020 SHOOT New Director’s Showcase with awards and recognition at Ad Stars, AWARD and Immortals.

Says Tourist: “We’re thrilled to be joining the roster at Eight. Upon meeting Lib, Jess, Katie and the team we knew we were in the right place. They are a forward-thinking bunch with an ethical stance that resonates with us. As a director / DP duo, our approach is obviously a little left of centre but the talent we’ve met here and the support we’ve been given to make work our way has been fantastic.”

Says Lib Kelly, head of production and executive producer, Eight: “Tourist’s work immediately impressed us. They have a distinctive and dynamic style that adds something really fresh to our roster. They’re just really lovely, clever blokes with energy and ideas on tap and we’re very happy to have them in the building.”