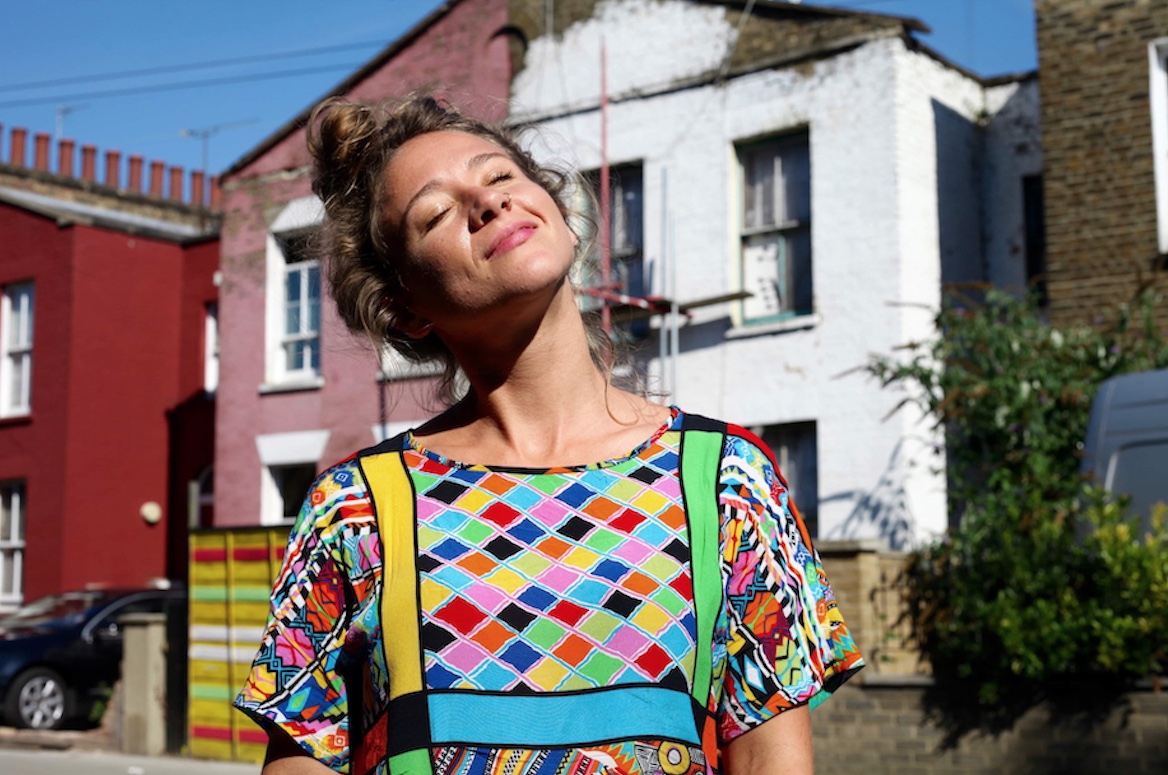 Starting her career as a Cannes Young Lion and D&AD student pencil winner, Malcolm has worked in top tier agencies including Clemenger BBDO New Zealand, BMF and M&C Sydney – and most recently at Wieden & Kennedy in Portland.

Since returning to Sydney, and graduating from the competitive AFTRS directing program, she directed a Masters film “The Familiars” that has been officially selected at global festivals this year including Rhode Island, Telluride, and Flickerfest.

A B&T Women in Media and Young Achiever finalist, Malcolm has always had a passion for making commercials as well as writing them: “And I’m truly excited about all that I might achieve as part of the Glue Society team – as their work continues to inspire and lead the way.”

Adding a TED commissioned film, taking out the Google Skippy’s, and refining her skills with music videos, she is truly a “triple threat”, according to Jonathan Kneebone, co-founder of The Glue Society: “Millie’s not just a writer and director, she’s a ground-breaker. With us being a small collective, it is rare we get the chance to take on new talent here – so we are thrilled that Millie has chosen to join us. Her skill-set, dynamism and eagerness to discover what she is truly capable of makes her a perfect addition to the team.

“With Pete Baker and Alice Cogin going great guns establishing Glue Society’s New Zealand set-up, and some longer-term projects finally seeing the light of day here (Suncorp One House, Human Mart, Netflix Kingdom and Sheba Hope Reef), we are looking forward to seeing what the rest of this year brings.”