The campaign features 13 Rotorua locals telling their stories, while visualising their wairua and āhua as they speak. A unique aspect of the campaign is the technology developed, allowing each kōrero to be used as individual unique designs, which are showcased across all collateral.

Says Haydn Marriner, marketing director for Rotorua Economic Development: “There’s one very special thing that makes Rotorua stand out, and that’s our people. We wanted this campaign to address the need to convey a stronger destination story for the benefit of the people who live, study, invest and work in Rotorua, as well as those wanting to visit.”

Says Raymond McKay, CCO, RUN: “The element of te ao Māori (the Māori world view) was crucial to this as it informed the way we approached everything, including the aesthetic.”

The visuals are based on the region’s close links to the ngahere (forest), it’s significance with iwi and hapū, and it’s unique geothermal activity.

The idea was brought to life with help from specialist development and film production company Assembly and was co-directed by Vinnie Carter of Vido Media and RUN. 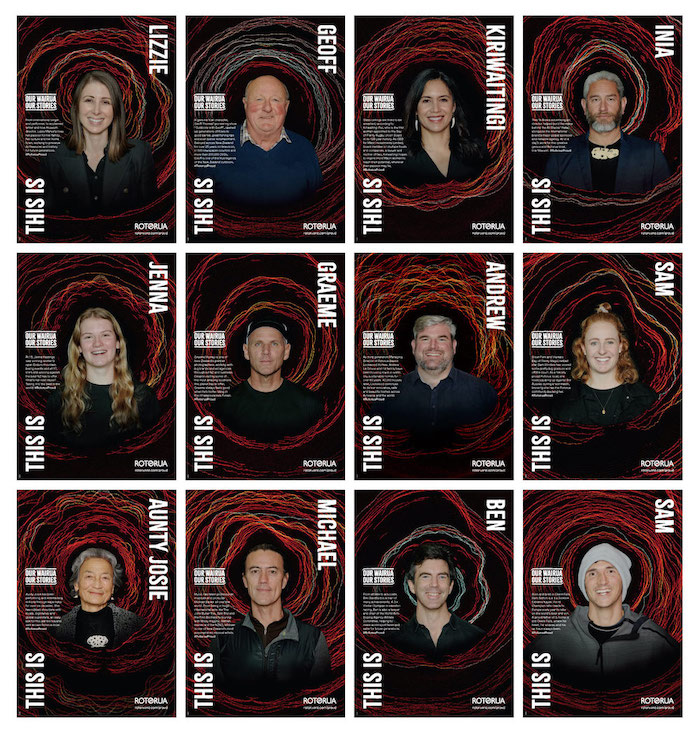 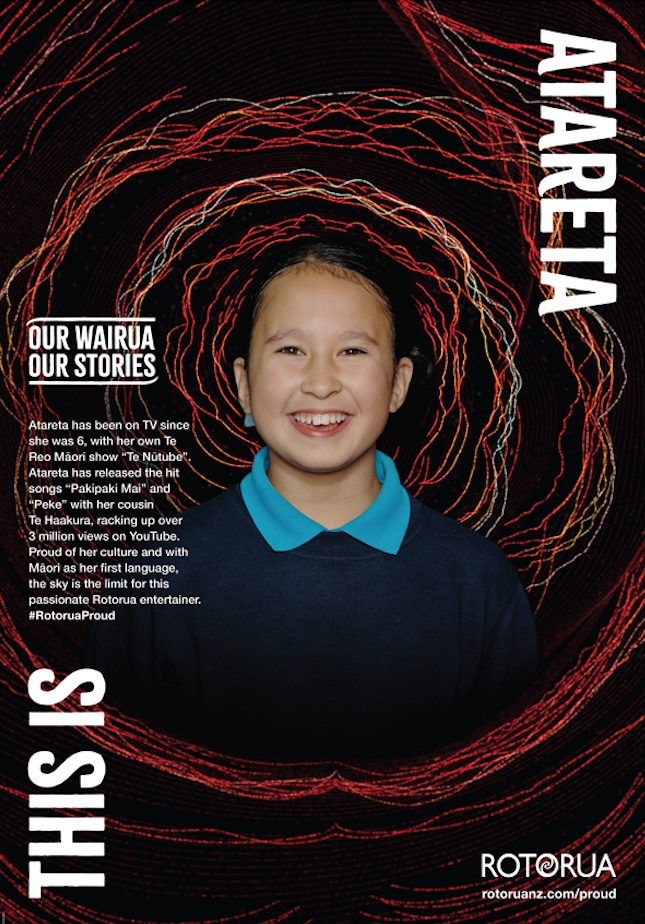