Everybody Eats and DDB NZ launch the Goodie Box – the doggy bag that feeds you, and the hungry

Everybody Eats has enlisted DDB Aotearoa to encourage diners across the country to ‘pay’ for their leftovers, as the not-for-profit organisation launches its latest fundraising initiative to help tackle food poverty and unnecessary food waste in New Zealand – Goodie Box.

The Goodie Box campaign highlights the inequity between those who have too much food leftover on their plates and those with too little – in the moment it’s most poignant.

As part of its ongoing effort to feed vulnerable Kiwis, Everybody Eats has created the Goodie Box, a reimagined “doggy bag” for restaurant diners who don’t finish their food. Filled and placed on tables at the end of meals, the box enables diners to make an instant $5 donation, so they can feel good about it taking it home. A 2020 study revealed 87% of Kiwi diners want to take leftover food, but only 5% have been brave enough to ask. The Goodie Box is changing this.

The first two shipments of 20,000 boxes sold out just a month in from the initial launch. With more now on the way, and over 50 of New Zealand’s top restaurants signed up, Kiwis no longer need to feel apologetic for taking their leftover food, but rather empowered to help someone less fortunate. A win for diners and restaurateurs alike, with tonnes of food saved from landfill.

Large format out of home displays the Goodie Box in its humble glory across key dining precincts, talking directly to diners and reminding them how easy it is to support the cause during their next meal out. The campaign also features well-known Kiwi chef, Al Brown, who shares how it pains him to see good food left behind when diners leave. Al calls on diners to not only reduce their food waste but, in doing so, help someone who is struggling with food scarcity by donating through Goodie Box.

Gary Steele, DDB Aotearoa’s executive creative director, says the aim of the campaign was to create an initiative with longevity: “We didn’t just want to create a spike, followed by nothing, which is often the case with campaigns like these. We wanted to create an always on revenue stream that gets bigger rather than smaller. It’s simple but beautiful. Restaurants buy boxes. Diners buy meals. Everybody Eats feeds the hungry. And of course, diners get to enjoy more of the great food they paid for, rather than send it to the tip.”

Nick Loosley, founder of Everybody Eats, says the reception that he’s received from the creation of the Goodie Box has been incredible: “Almost every day I have a conversation with another restaurant or chef who wants in. We have some huge issues we are trying to solve here, so we’re thrilled to have so much support from our industry. It’s really working for everyone.”

The campaign is continuing to roll out via PR, OOH and social media.

To view the Goodie Box website/digital video, or find out more, click here. 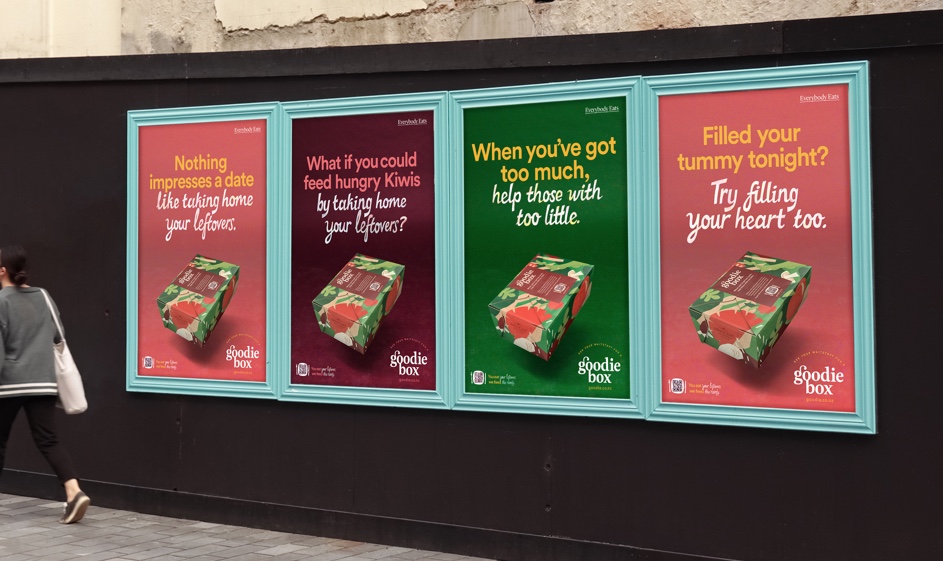 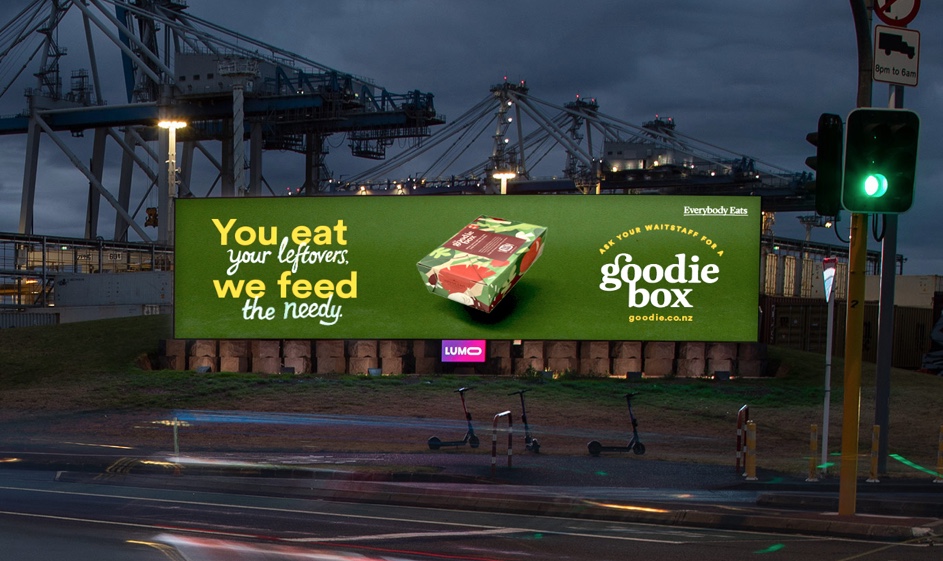 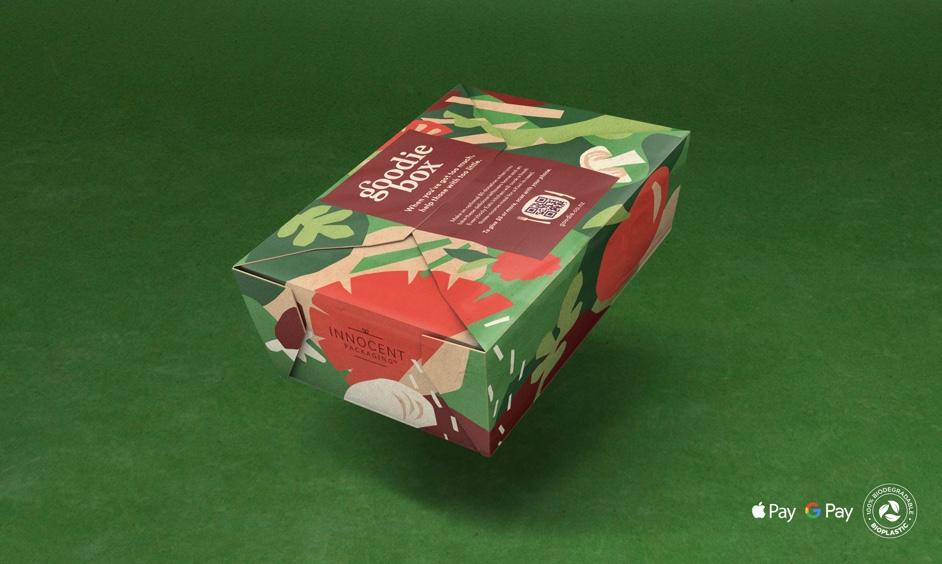