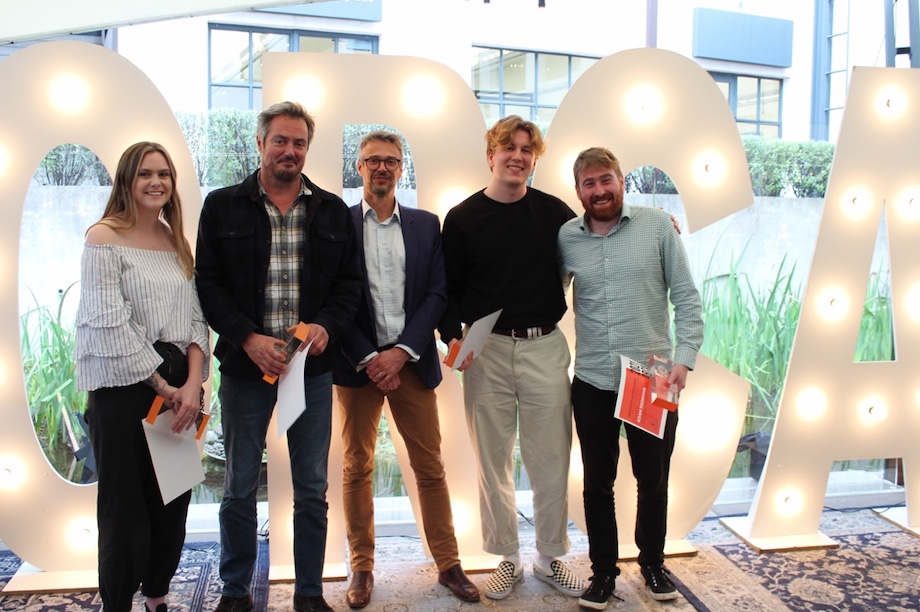 The Grand ORCA winners for 2021 are Adam Redmond and Emerson Hunt (FCB) for their PAK’nSAVE campaign Meat Hijack. Redmond and Hunt received a $10,000 cash prize and a $10,000 client radio campaign.

Says Leisa Wall and Peter Vegas, executive creative directors at FCB: “To win 5 out of the 6 ORCAs offered in the last three years is a massive honour and a great tribute to the ambition and smarts of our clients.”

In second place were AUT University students Reece O’Gorman and Connor Cully for their campaign Kiri.

Each year The Radio Bureau sets out to recognise outstanding radio creative with the ORCA. TRB aims to encourage creatives in the advertising industry to let their talents loose and explore the many options afforded by radio.

Says Peter Richardson, general manager, TRB: “It’s fantastic to see these talented creatives explore the audio space and push what can be achieved with radio. We’re particularly proud of the Student ORCAs and impressed by the breadth of imagination shown – the future is bright.” 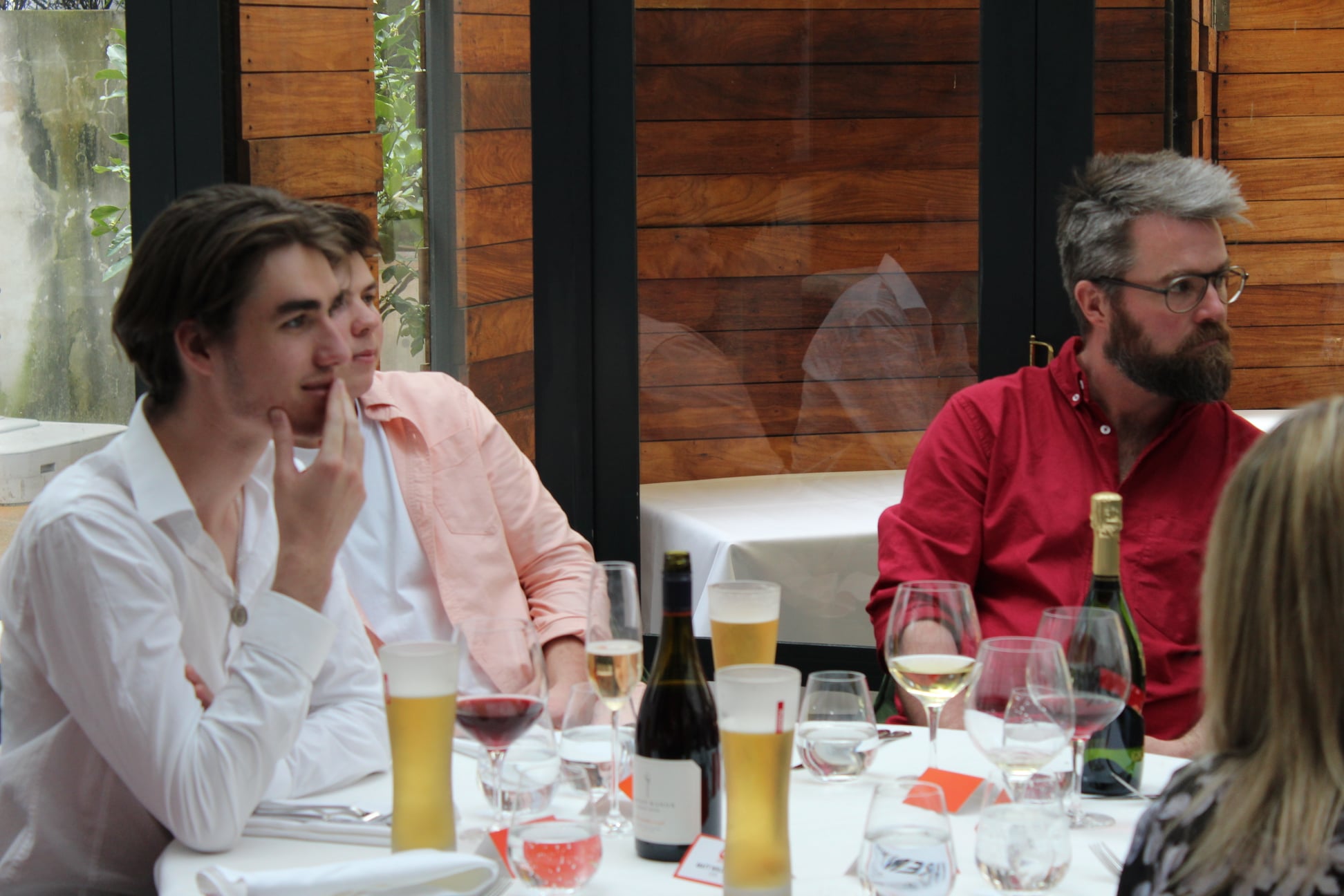 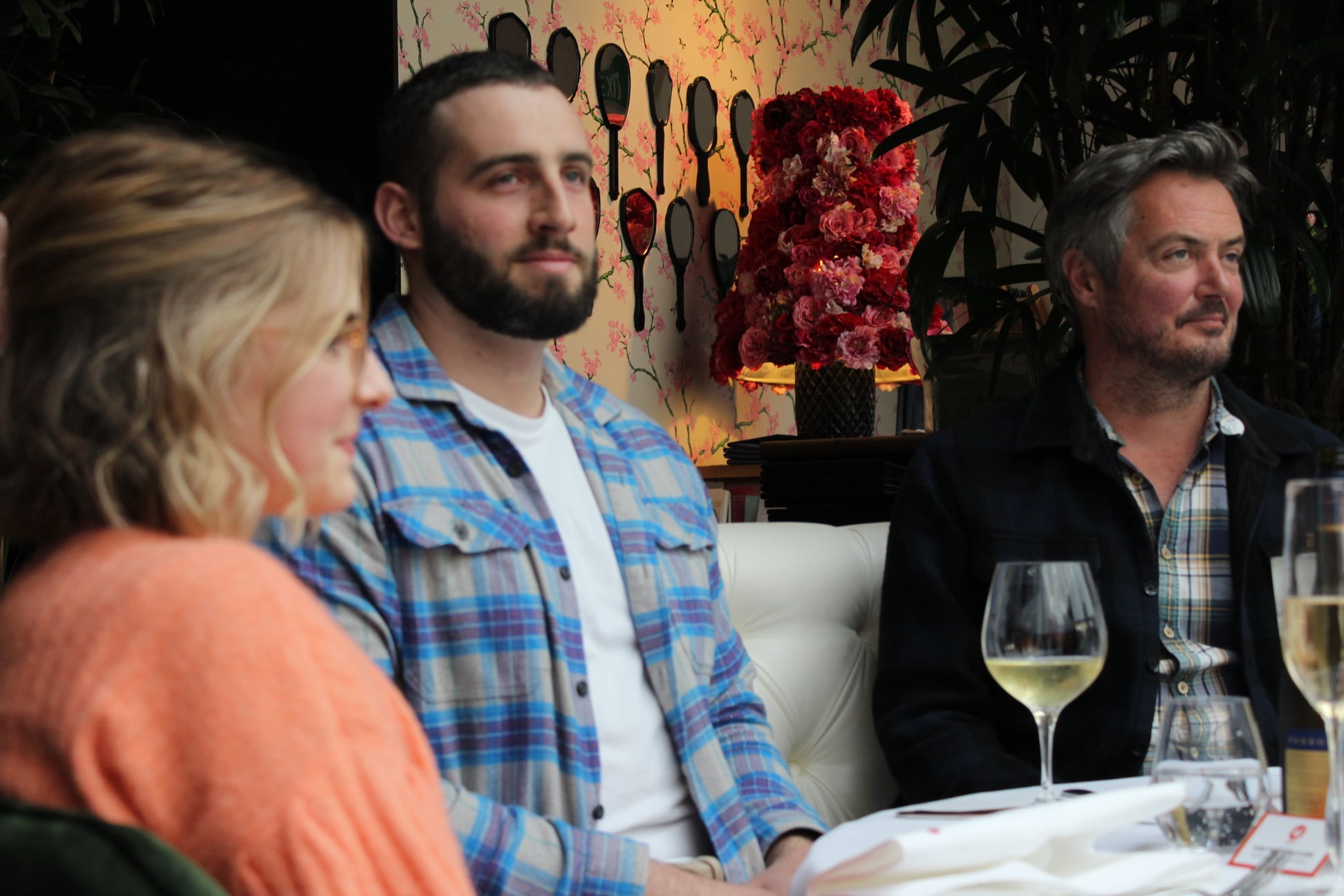 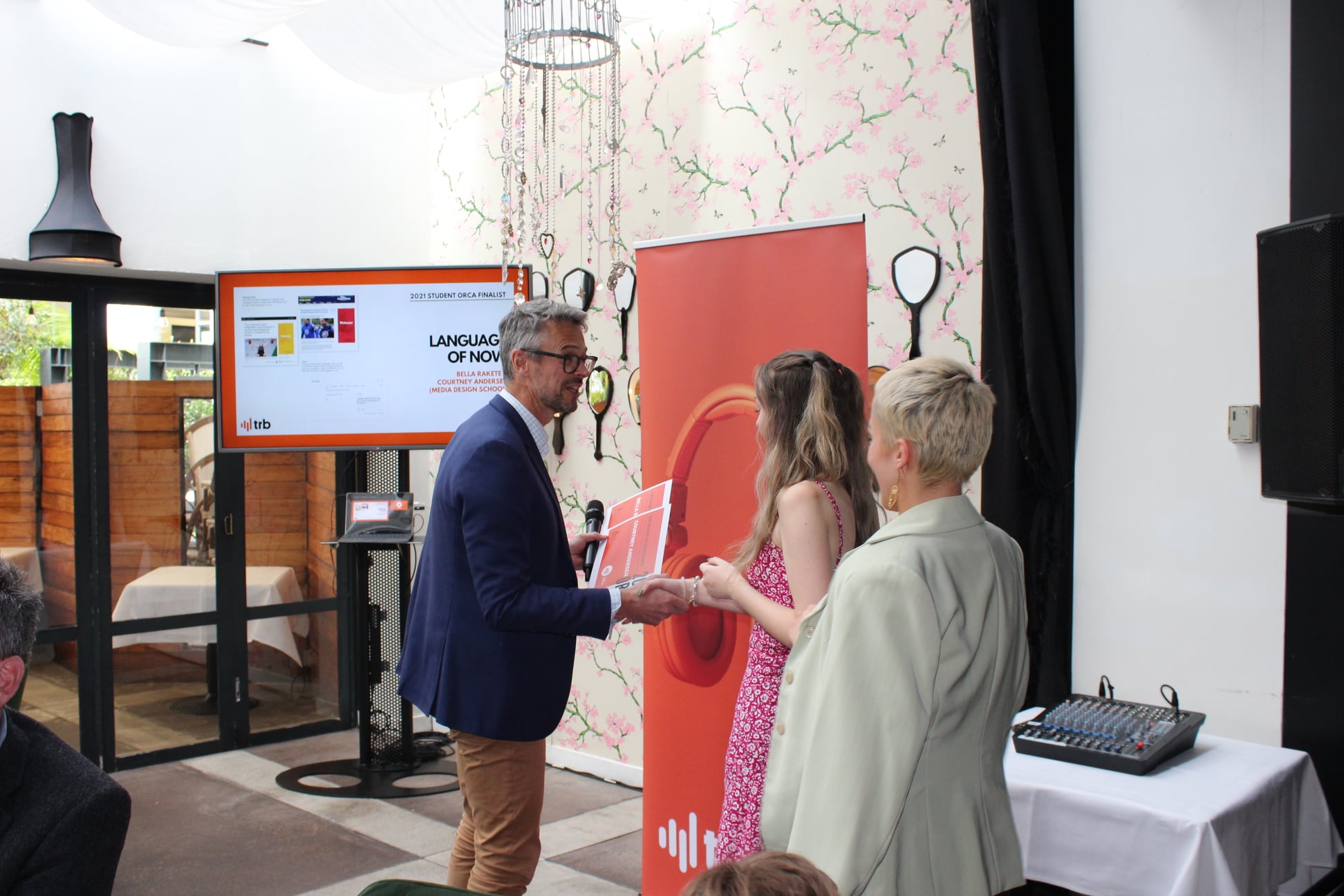 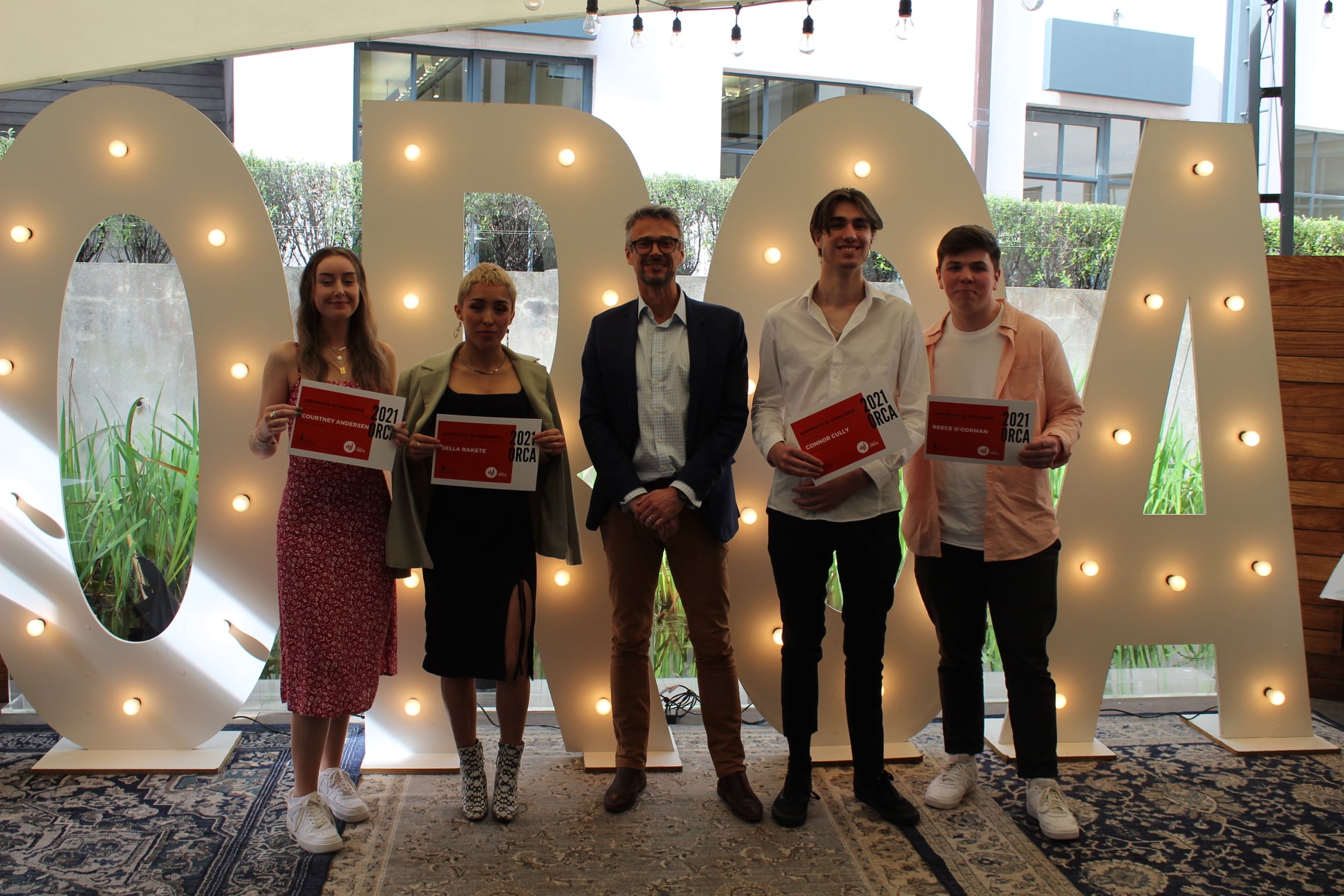 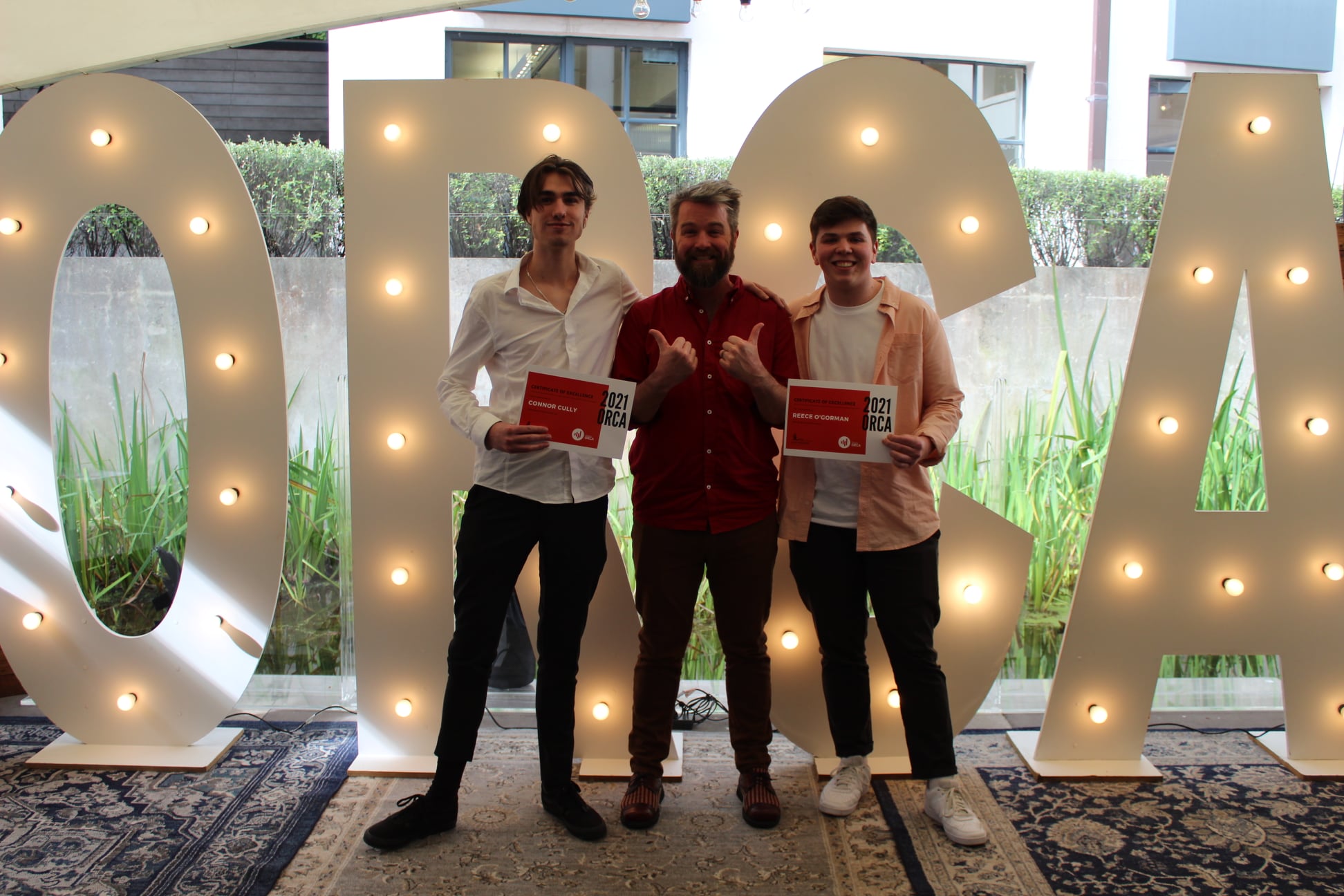 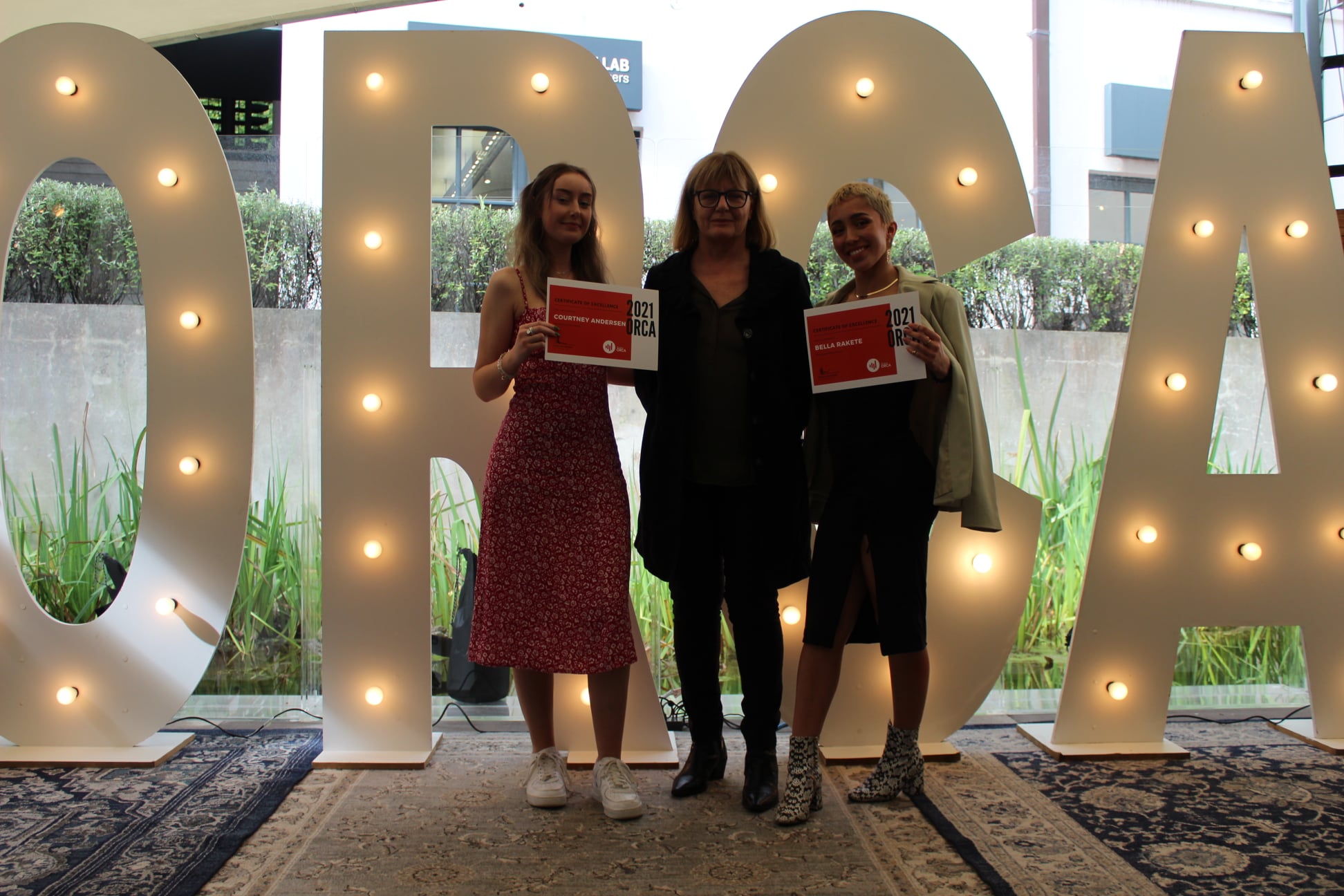 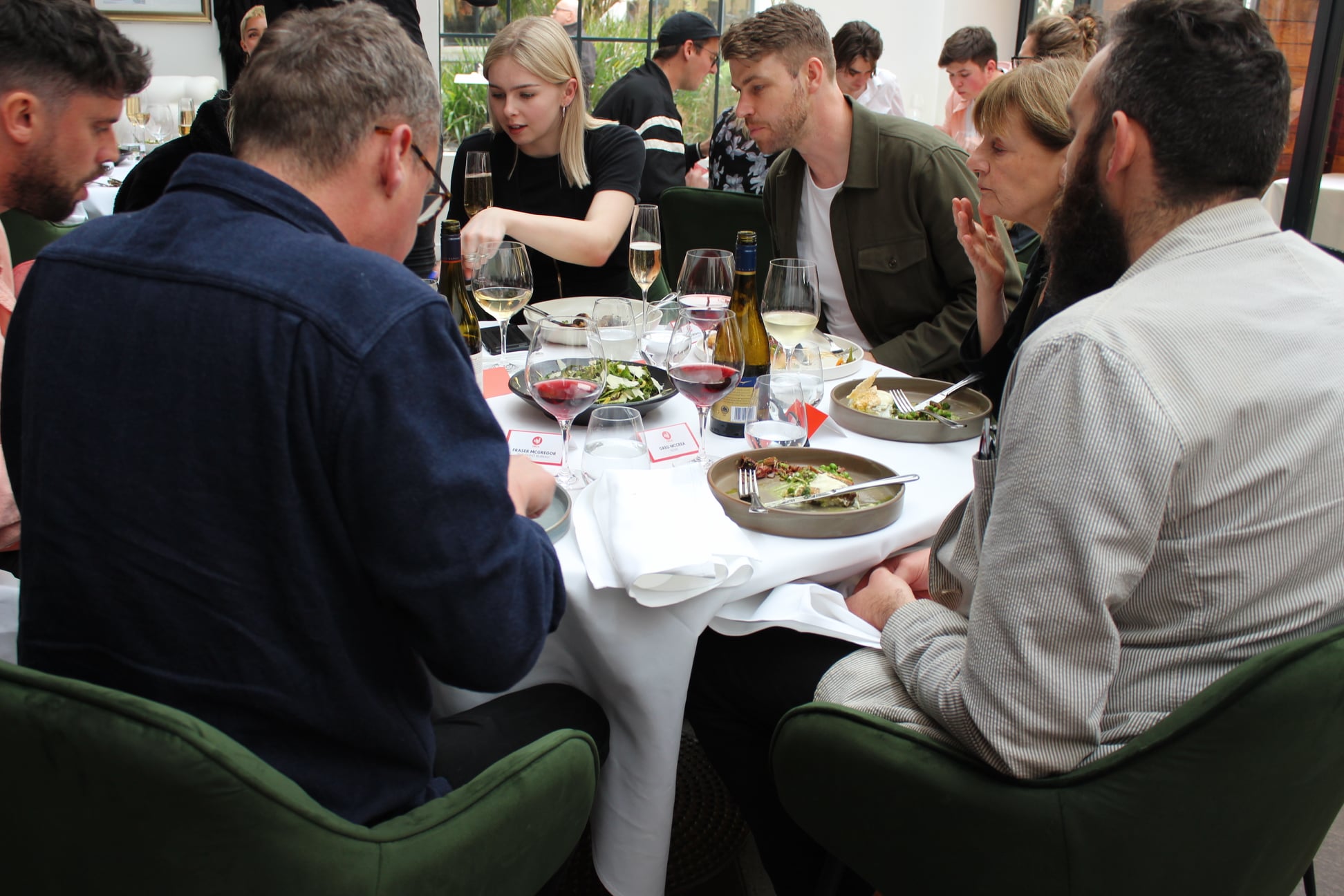 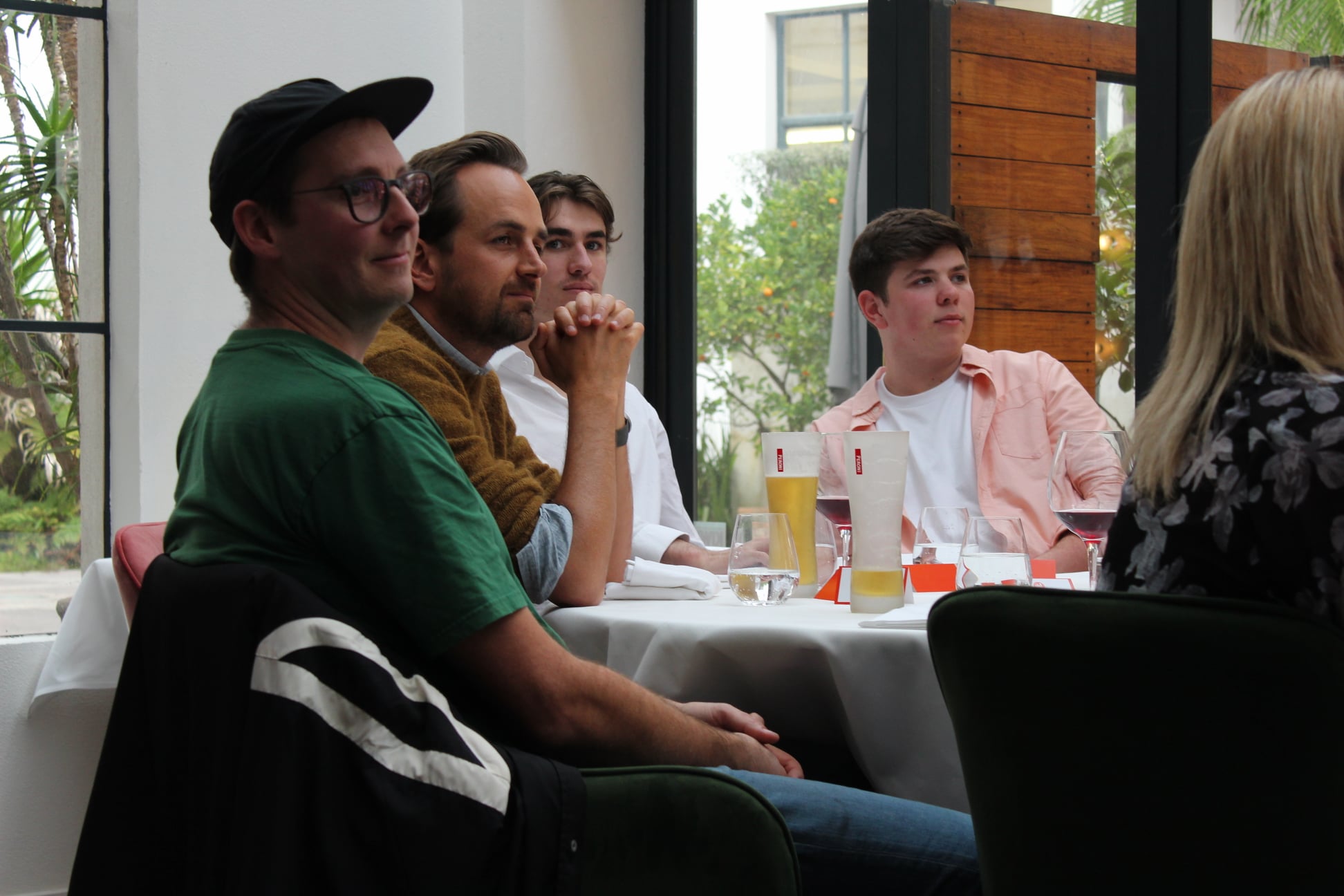 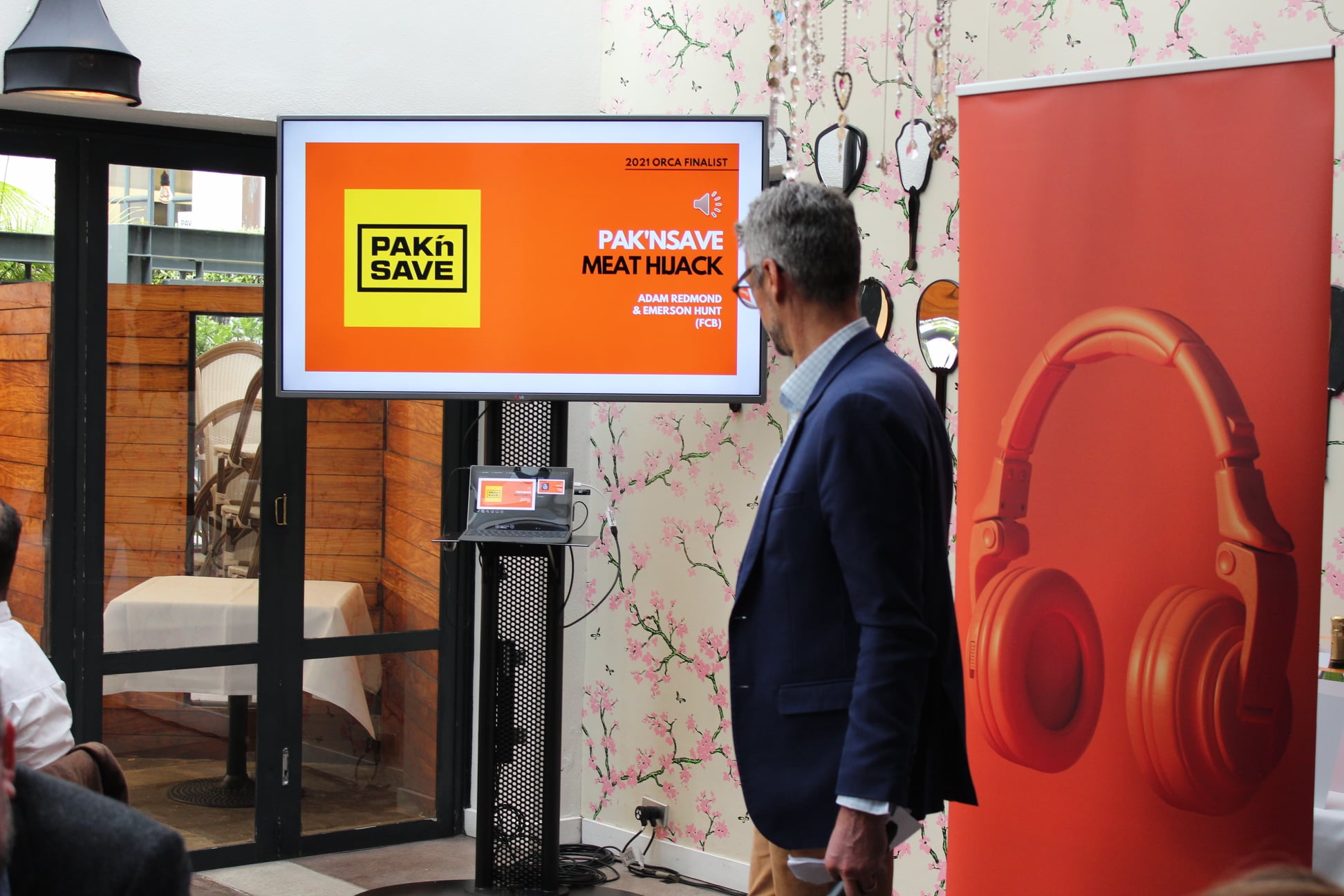 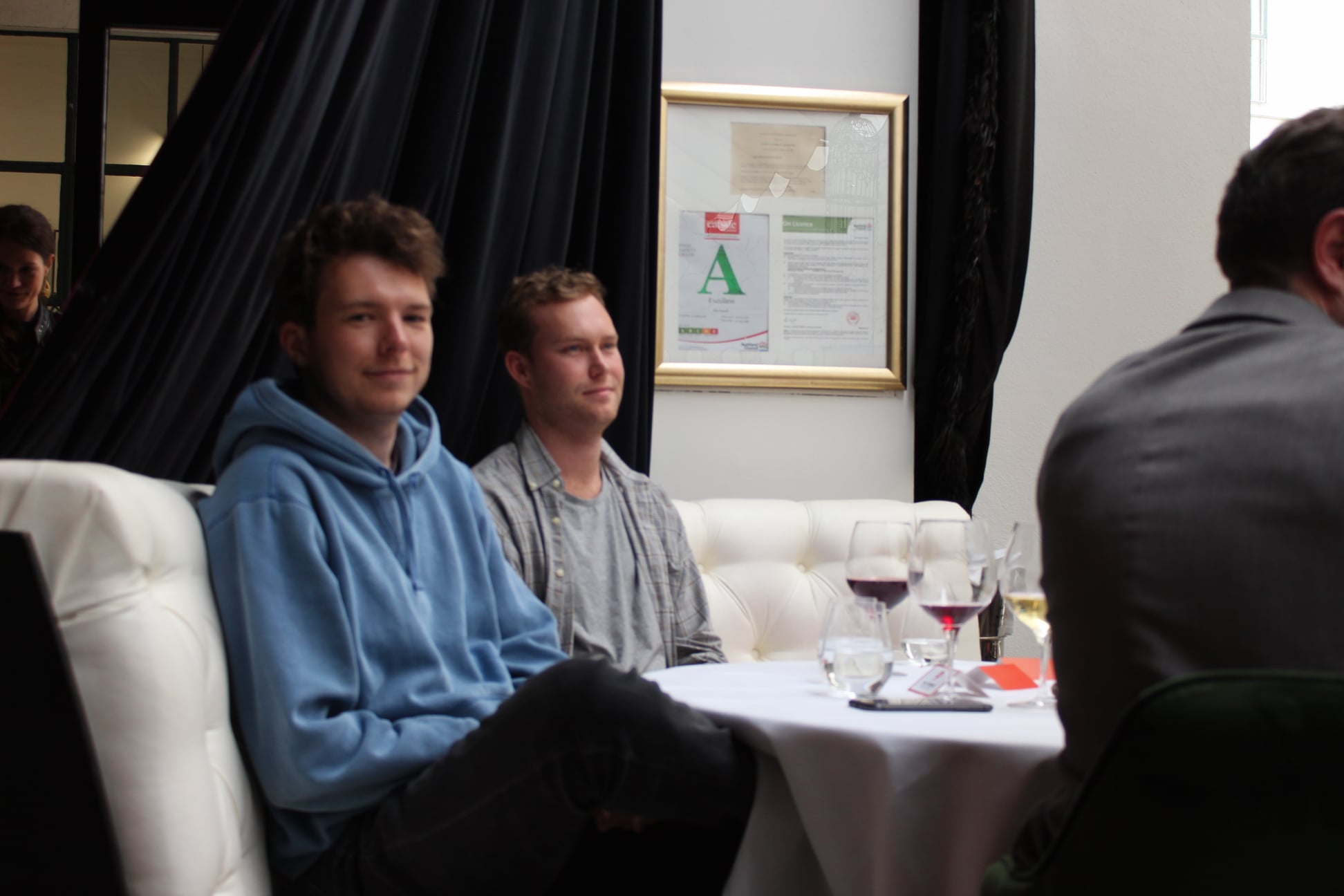 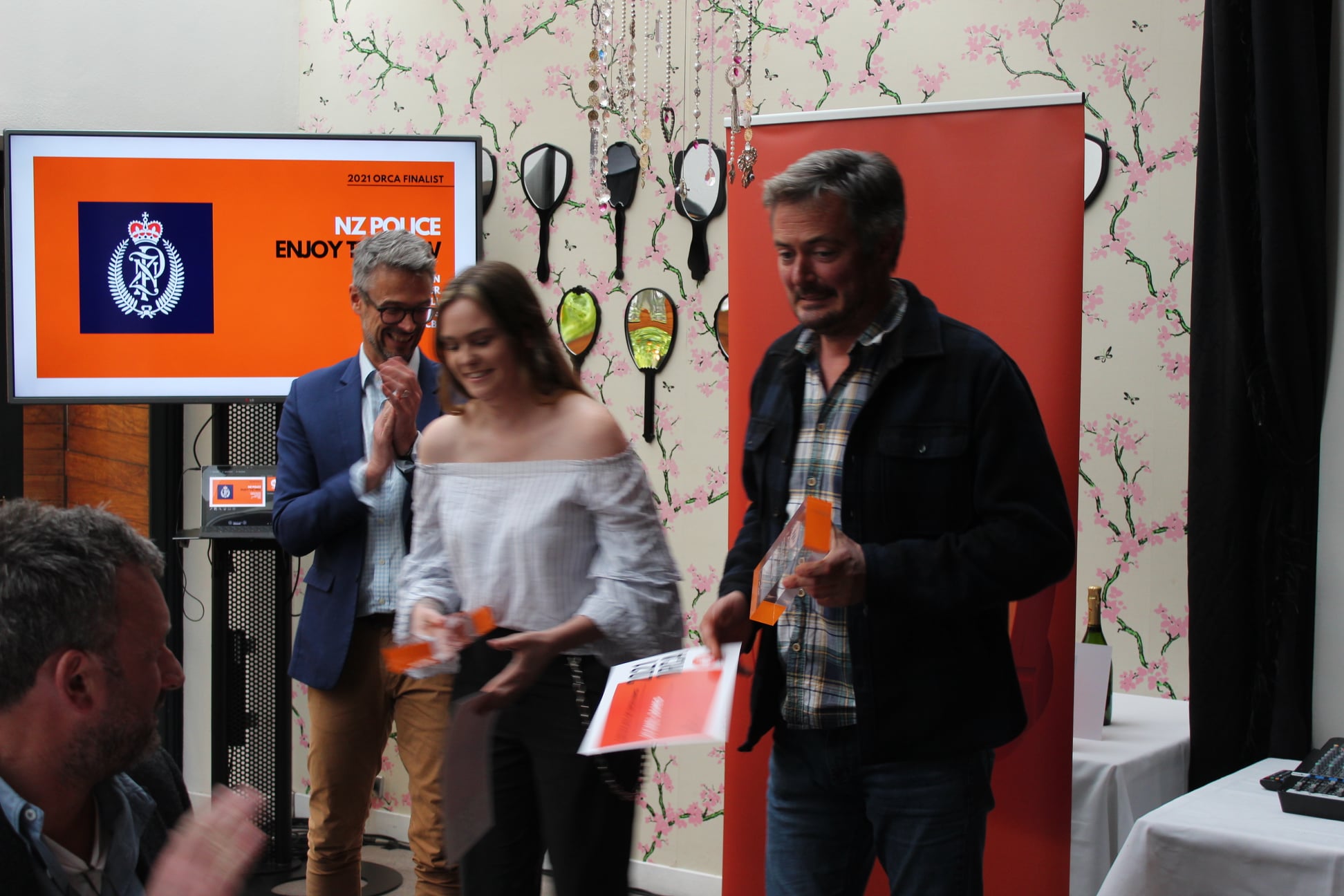 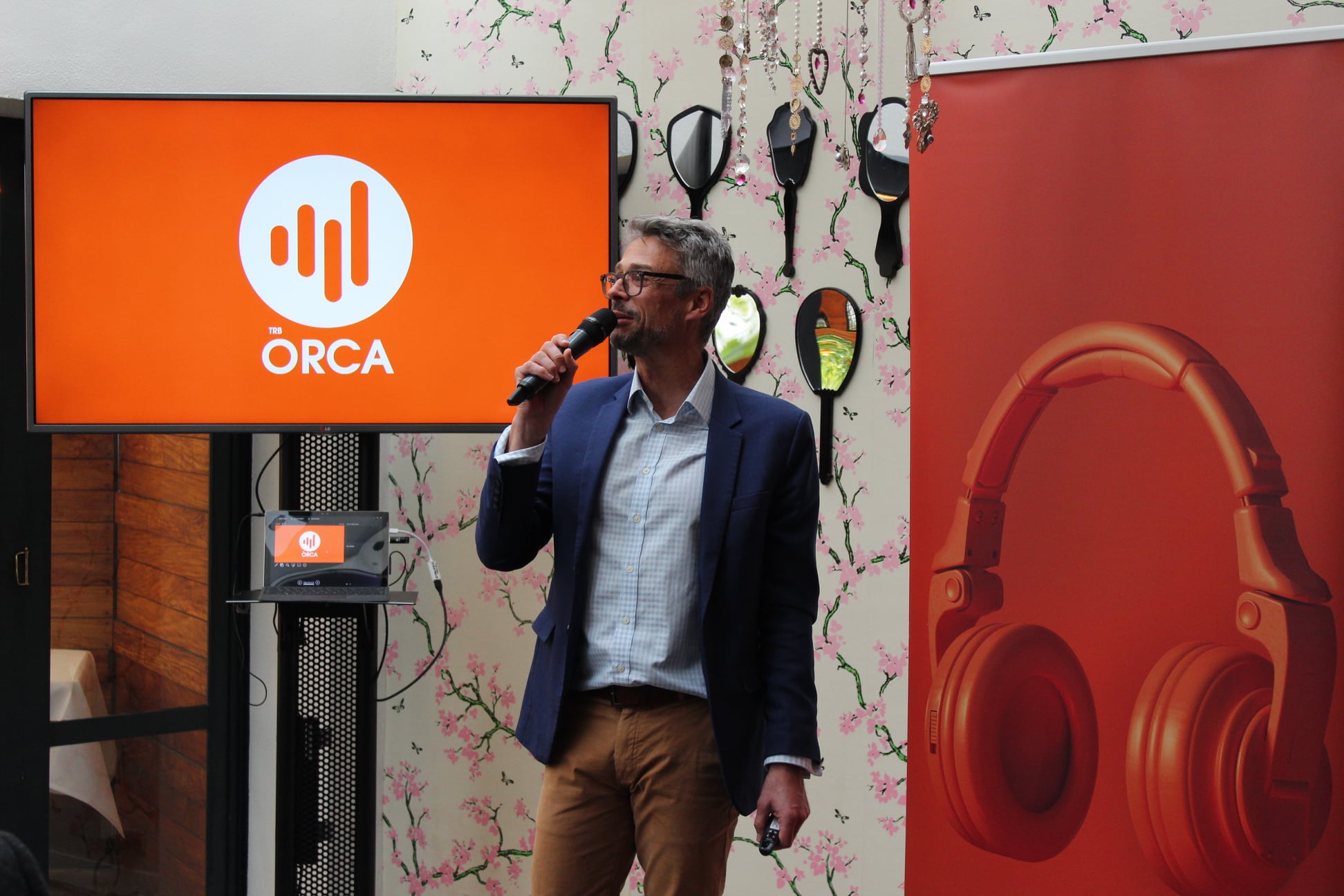 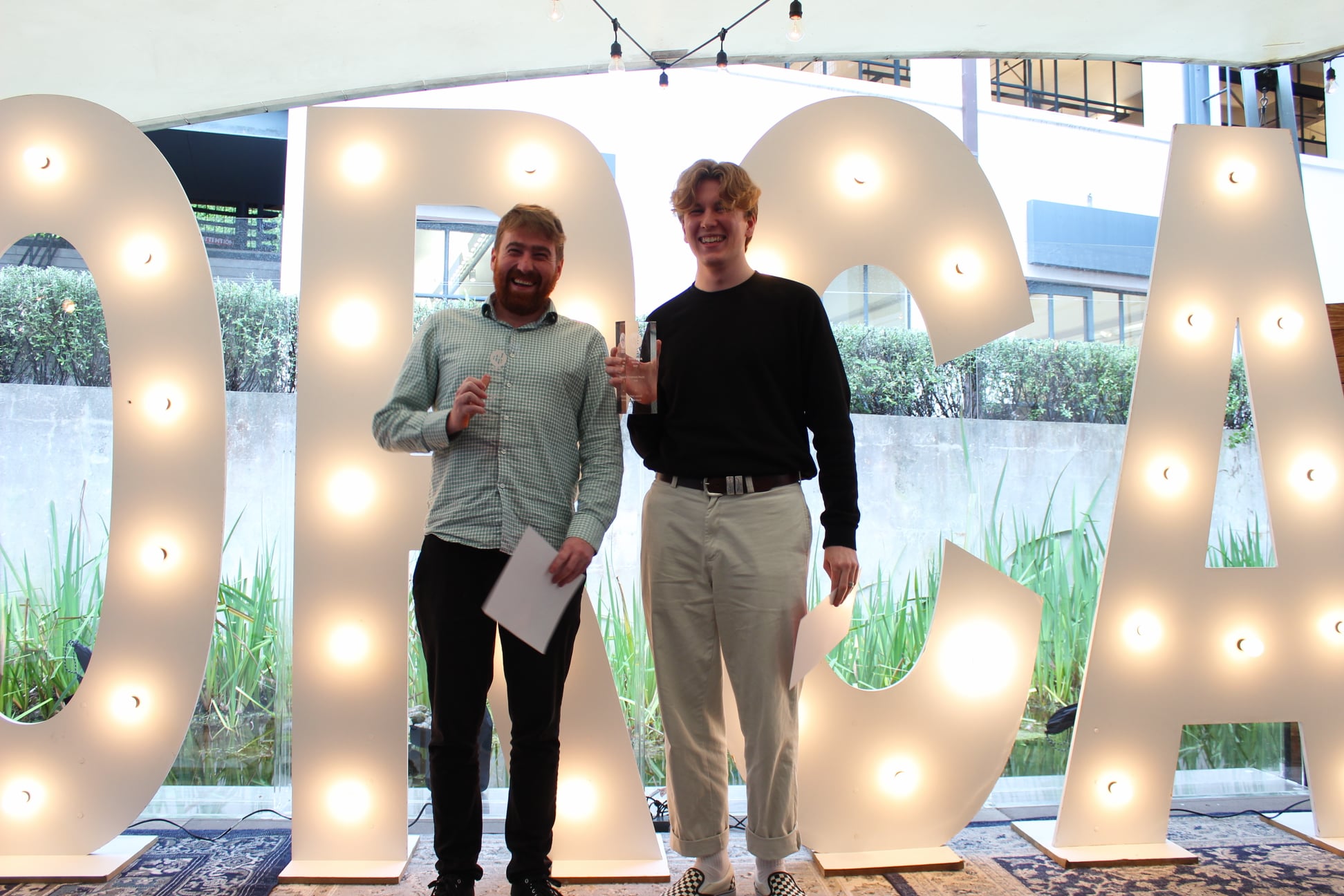 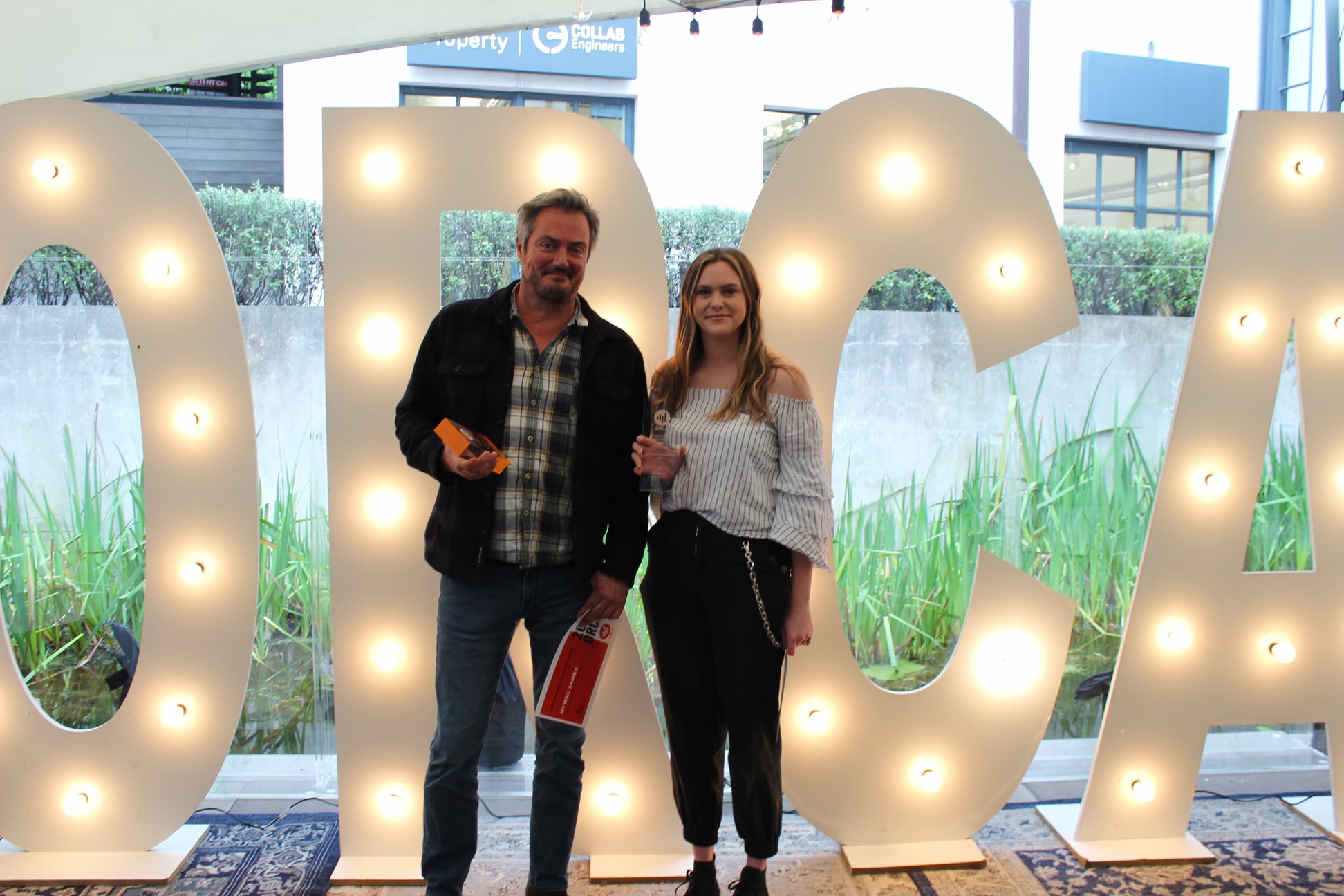 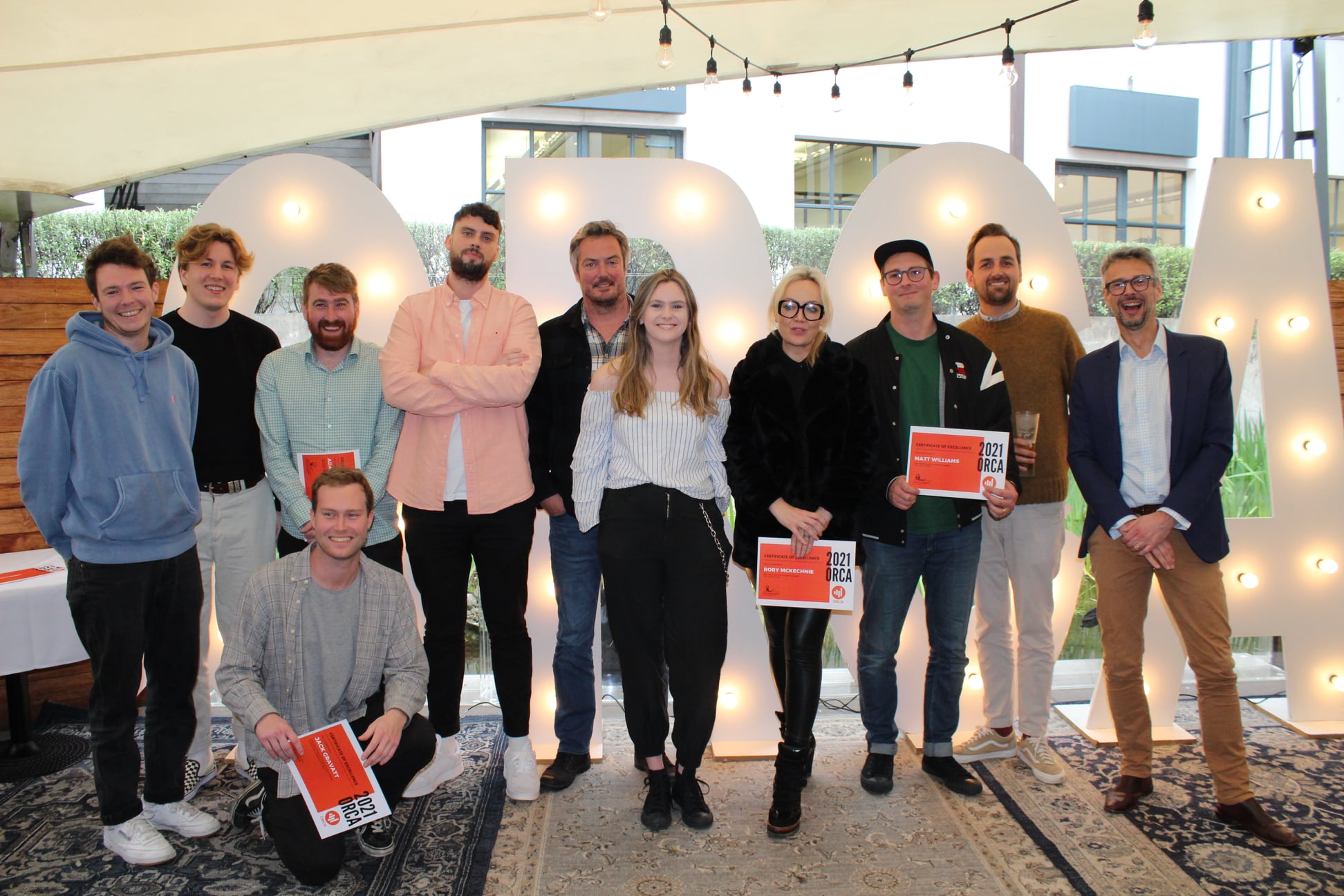 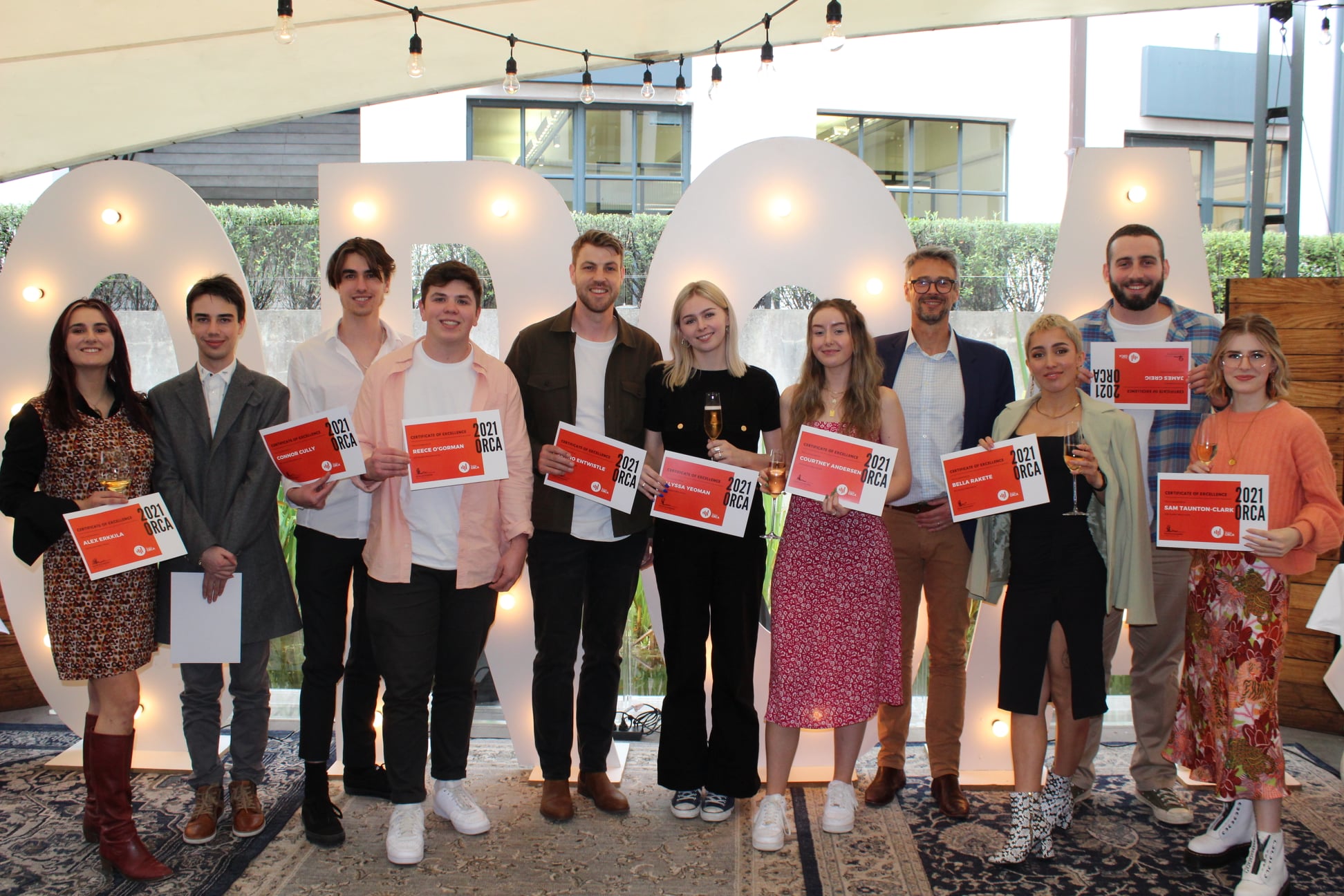