Damon Stapleton: Why does emotion matter? 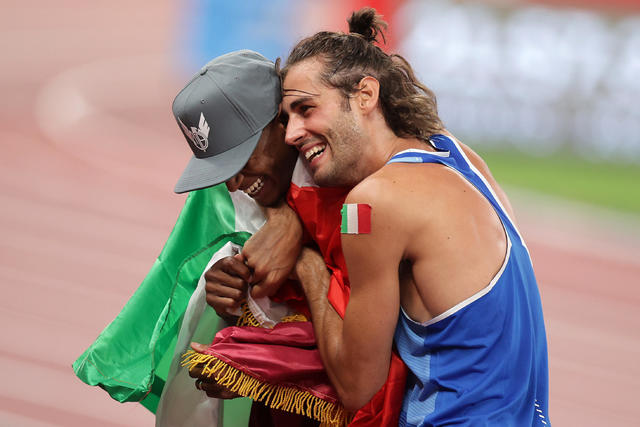 “If everything on Earth were rational, nothing would happen.” – Fyodor Dostoyevsky

The 2020 Olympics started on Friday 23 July 2021. As you can tell by that non-sensical sentence the world is dealing with some weird shit. I think we can agree most people thought having a major global sporting event in a city full of Covid was a pretty bad idea. It was also clear many of them lived in Tokyo.

I have to confess when I heard it was happening I thought this was not going to go well. I had images in my head of a super spreader catastrophe that would no doubt in time have become a made for TV movie. If that is still a thing. At the very least, a binge watch documentary on Netflix. But I digress.

The point is we quite logically didn’t think it was going to go well. And, it was a bit weird in the beginning. The empty stadiums. The infinite amount of masks. The polite yet incredibly firm directions from helpers showing athletes where to walk. It wasn’t ideal. Yet, as the games unfolded we started to see something beautiful occur. Human beings being human beings. The collective world was trapped in their apartments and towns and they watched athletes try, fail, strive, stumble, succeed and win. We saw human beings live again. It was glorious and we forgot that we all thought it was a bad idea.

Neuroscientist Antonio Damasio once said we are not thinking machines. We are feeling machines that think. In other words, to a large degree this is what makes us human. Emotion gets a pretty bad rap but it is our fuel. It is one of the things that lets us do more than we thought we could. Yet, watch television any night of the week and there will be somebody apologising for getting emotional. Because you know, crazy, unvarnished, unpredictable stuff can happen if you let those pesky feelings out.

The Olympics showed us the flip side of this. For some, emotion may be a dangerous thing but we all want it so badly don’t we? In a bizarre way, it’s a madness that we strangely trust and love in equal measure. It’s the magical ingredient that makes life bearable and sometimes bloody brilliant.

When Italy’s Gianmarco Tamberi and Qatar’s Mutaz Essa Barshim decided to share gold we saw a bloody brilliant moment. A moment of completely insane, deliciously delirious joy and unquestionable authenticity. You knew it was real. And, we could all feel what they were feeling at the same time. We saw this power happen over and over right through the games. Single moments of humanity connected and transcended the reality of our world. Quite simply, emotion creates synchronicity and a new collective reality. 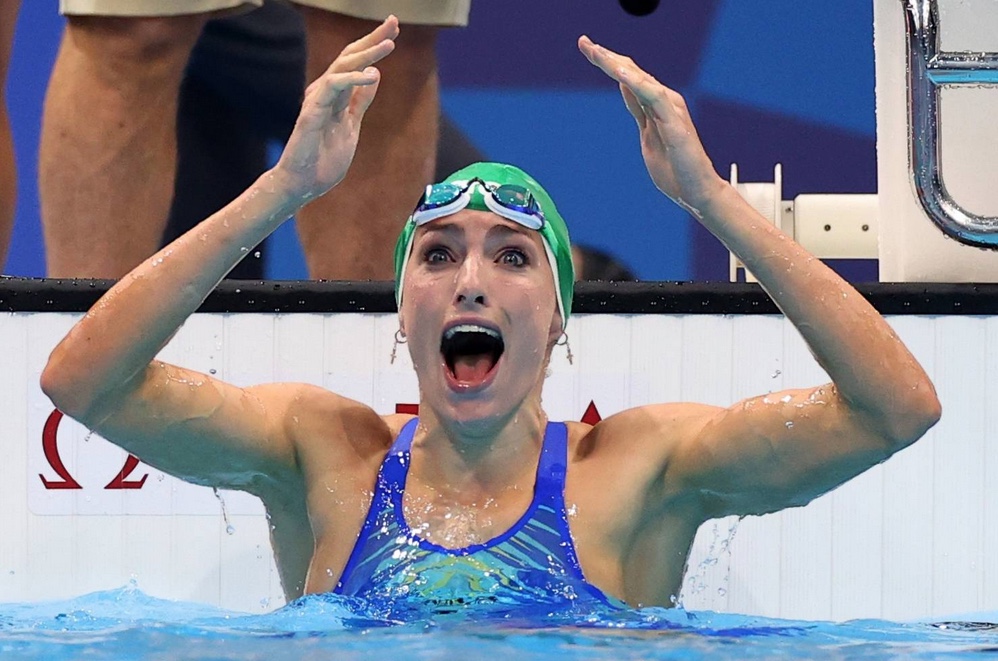 We can pretend emotion is just irrational or strange or unpredictable. And, yes, it is all of those things. However, if you stopped there you would be doing emotion a great injustice. True emotion has a super power. It has the power to create singularity. We see this happen over and over when people experience music and art. For a moment, the world disappears, nothing else matters, everything is exactly as it should be. Your focus and attention is absolute. What else that doesn’t need a prescription can do this?

I don’t know if the Olympics were a good idea but I am glad they happened. Maybe the solution to the madness and sadness of a Covid world was to do something just as mad. To not give up. To carry on. The great poet Robert Frost once said he could sum up life in three words. It goes on. But to go on, we cannot just endure. Living is not just about existence and a period of time.

The last year or so has been about us all trying to stay alive.

The last three weeks reminded us why we live.