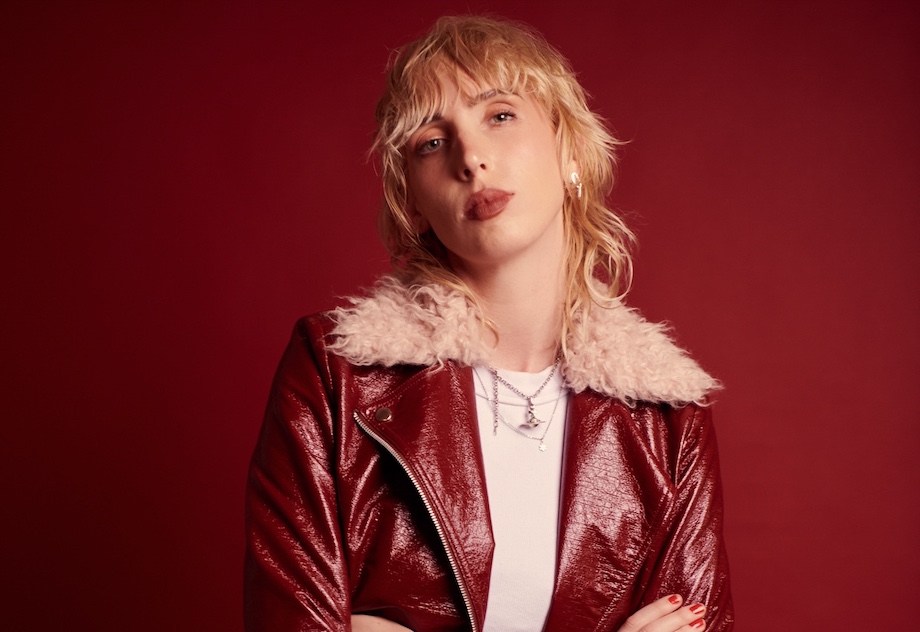 Photoplay/Playtime has announced that director Imogen Grist has joined for representation in Australia and New Zealand. Grist, an accomplished director who’s cut her teeth on music videos, is also behind recent commercial campaigns for nib, Koala, Tennis Australia and Solotel.

A background in graphic design, photography and music, Grist’s multi-disciplinary approach is made evident in each of her projects. Through her use of colour, detailed set builds, kaleidoscopic collages and off-the-wall art direction, her versatility as a director is matched by her ability to marry sensory, visual experiences with focused performances and offbeat storytelling.

On joining, Grist says: “I’ve been following Photoplay/Playtime for some time. The directors on their roster are craft orientated and the campaigns they produce resonate with me from a stylistic and aesthetic point of view. The possibility of adding some of the spontaneous and collaborative energy I get from working on music videos and bringing this over to commercial campaigns is something that also really excites me.”

Says Oliver Lawrance, executive producer, Photoplay Films: “I first came across Imogen’s work judging the Clipped Music Video Festival last year. I was blown away by her music video for Clypso, it was a standout and just so original in terms of creativity and film craft.

“Imogen is well versed in working across a broad range of styles, and brings her unique look and feel to every project. There is an artful, tongue-and-cheek quality to her work that is beautifully crafted and art directed. I’m so pleased to welcome her to the Photoplay / Playtime family.”