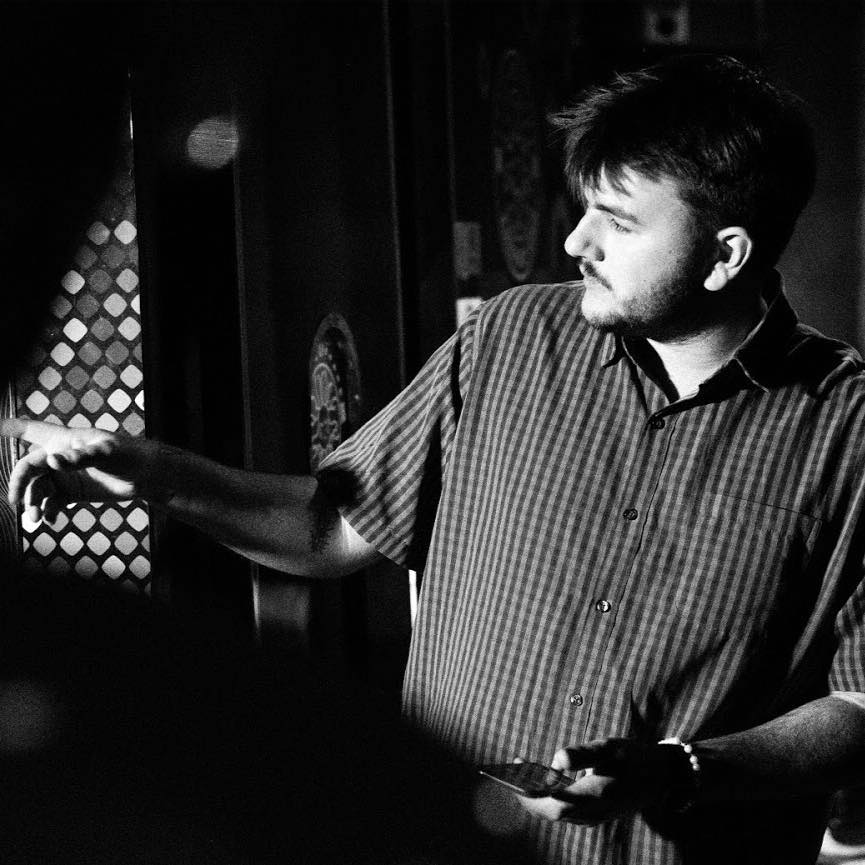 Vice magazine identified him as a young Kiwi doing big things. Nike Sportswear pinned him as one to watch. Now Wabi Sabi Media Group has secured Connor Pritchard as a commercial director.

Pritchard’s hustle – which started with him calling record labels and artists to get his start as a teen – has seen him clock up a huge amount of experience at a young age.

He’s travelled the world with artists directing live shows and capturing the tour on film, and has worked with international brands like Nike, Samsung, JD Sports and Reebok Classics.

Directing, DOP, editing and stills are all strings to Pritchard’s bow, and signing with Wabi Sabi represents his desire to push further into the commercial world. 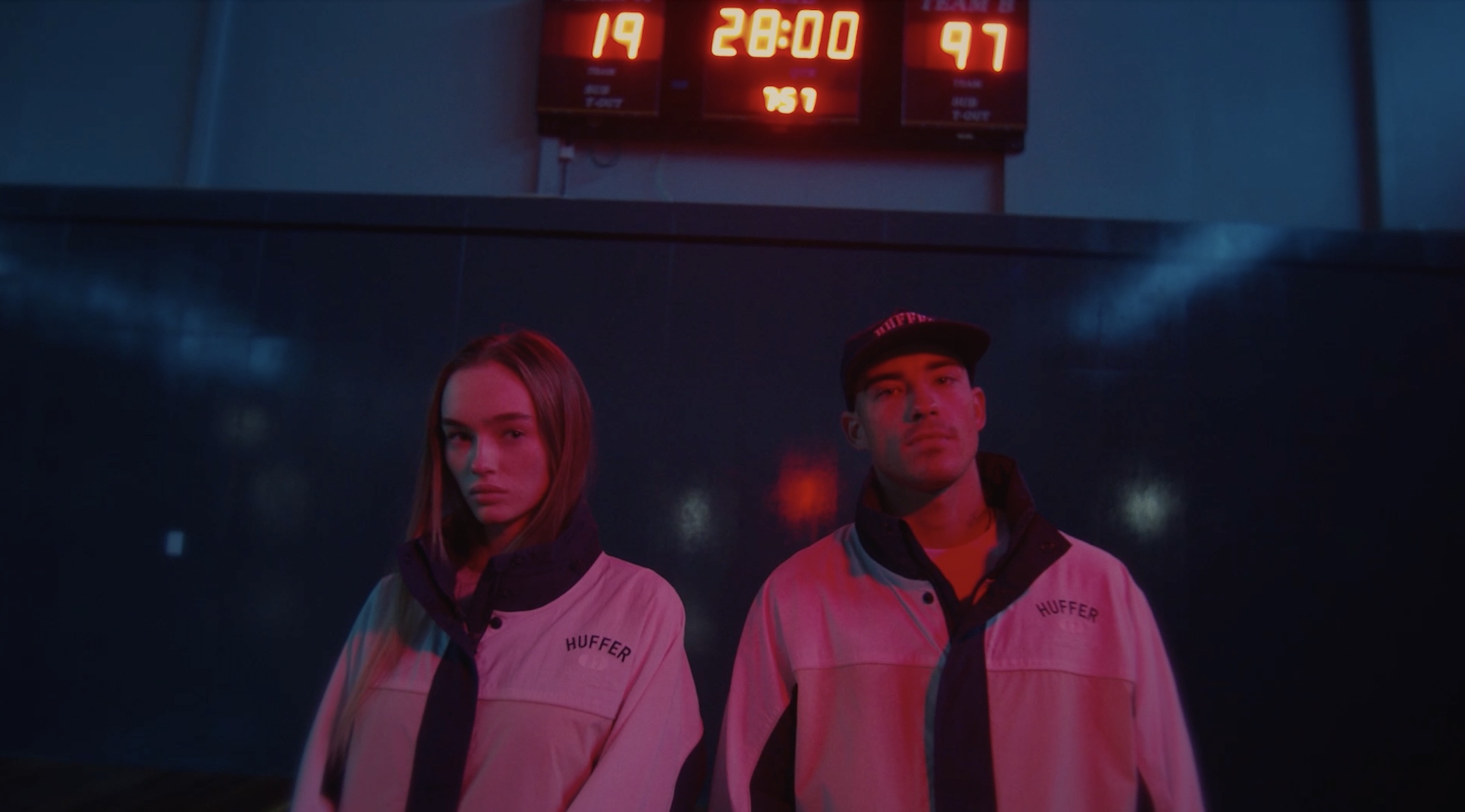 Says Dan Higgins, founder and executive producer, Wabi Sabi: “I kept seeing these epic music videos and brand co-labs popping up all over the place – then I found out they were all done by Connor.

“His insight into music and youth culture is something many directors just don’t have, which combined with his epic ability to direct & shoot makes him a real asset to our crew.”

Says Pritchard: “I might be a bit green on the ins and outs of the agency world, but I understand shooting and directing in a live environment, I know how to bring a creative eye to commercial requirements, and I love being able to tell a story through film.

“I’m stoked to team up with Dan to build my commercial work and sit among a great line up of directors at Wabi Sabi.”

Says Higgins: “I think 2021/2022 is going to be a huge for Connor, he is the right director at the right time, when brands want to be more ‘real’ and connect with their audience in an authentic way.”

For all enquiries feel free to hit up Dan | dan@wabi-sabimediagroup.com