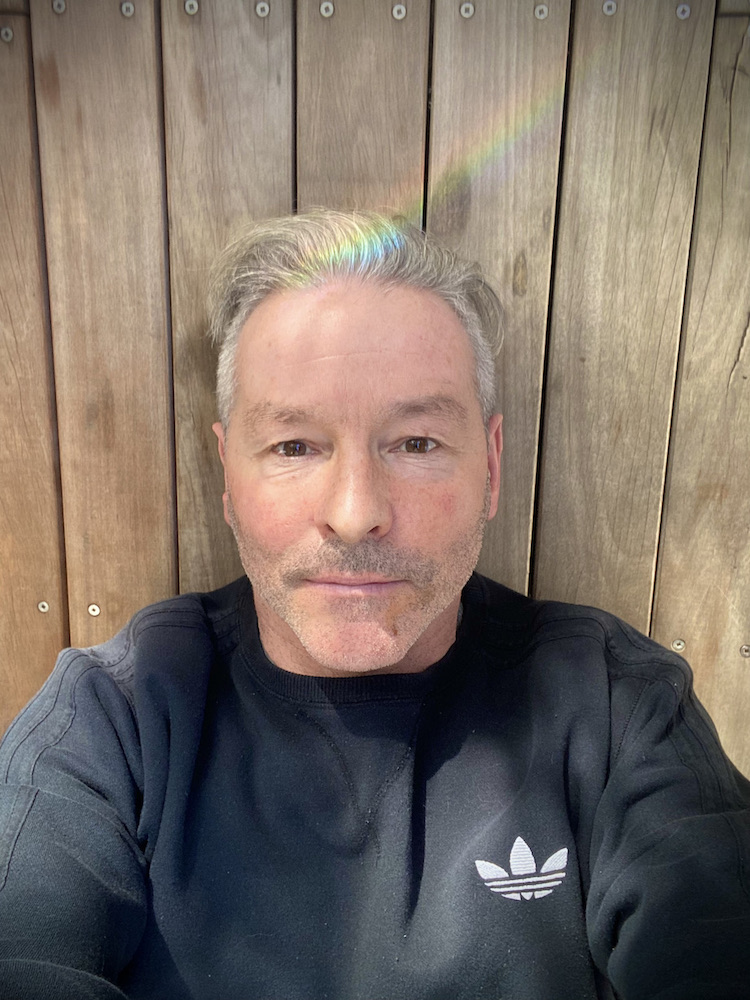 CB Exclusive – After five years as a creative strategist at the ‘book, NZ-based Andy Blood is leaving – of his own volition – to publish one. It marks the culmination of his career and the fulfillment of a decade’s-long ambition to write about the subject of creativity.

‘Full Bleed’ is made up of ‘Remarkable stories and hard-won lessons from the coalface of creativity and the bleeding edge of advertising and technology.’

The digital copy is ready (the #metaversion). Edited, copy edited, proof-read, and typeset, by a brilliant team. And will be published, in the first instance by Counterfeit Books Ltd.
(And as such, ‘Certified Pirate’.) 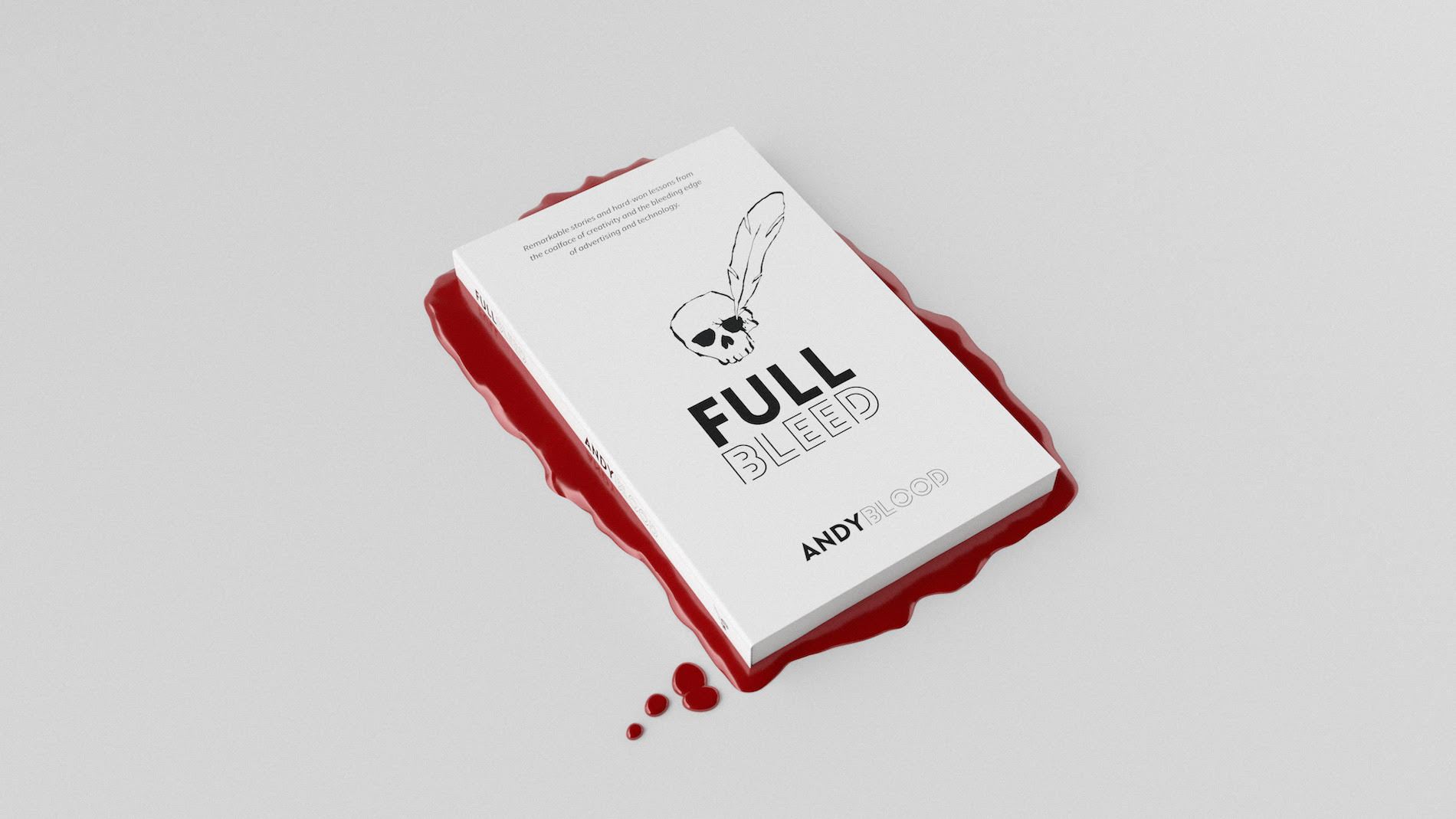 “I’ve been lucky enough to witness Andy’s incredible mind at work. Now it’s all here for you to read.” – Nick Worthington, creative chairman of Colenso BBDO.

“As one of the most celebrated creatives in advertising, Andy writes a book sharing his stories and learnings that is like nothing you’ve read on how to be creative…if you want to know how a creative mind works (and learn how to do it yourself), this is the book you were waiting for.” – Rapha Vasconcellos. VP, product creative Studio, Netflix.

“Creating advertising from his part of the world, Andy became a creative leader of our TBWA\ global collective. By doing advertising that broke all the rules. This book will give you insight into how he did it. From down under.” – Lee Clow, retired chairman, TBWA\Media Arts Lab.

“Andy is up there as one of the most creative people on the planet.” – Sir Ray Avery, GNZM. Inventor, author, entrepreneur.

“Full Bleed doesn’t just stay with you, it courses through your veins. Buy it, read it, inject it if you can.” – Danny Brooke-Taylor, founder, Lucky Generals.

“As I described him in my own book on advertising, Andy Blood has the skill set that every working creative should aspire to in their career. After earning a master’s degree in brand storytelling and big ideas in the world of advertising, Andy’s tenure as a digital strategist at Facebook has given him a Ph.D. in technology and digital thinking. Just when he could get any job in the world, I hear he’s going to ‘retire’. Hey, I get it.” – Luke Sullivan, Professor of Advertising, Savannah College of Art & Design. Co-author of the bestselling book Hey Whipple, Squeeze This: The classic guide to creating great ads, 6th edition.

A full launch will take place at the end of September and will include specially commissioned artwork to be released as NFTs.

Rumour has it that the book also contains the seed sentence to a digital wallet. Anyone willing to parse the book’s 44,000 words might be lucky enough (or clever enough) to discover the exact 12-18-word phrase that cracks open a crypto wallet containing an undisclosed sum.

Partnerships, collaborations, speaking engagements, licensing, and all other enquiries, can be directed here: movefastandhackthings@gmail.com

Blood would like to thank all those who’ve been part of his journey. Friends, family, and colleagues from the last 30 years. And everyone at Facebook.