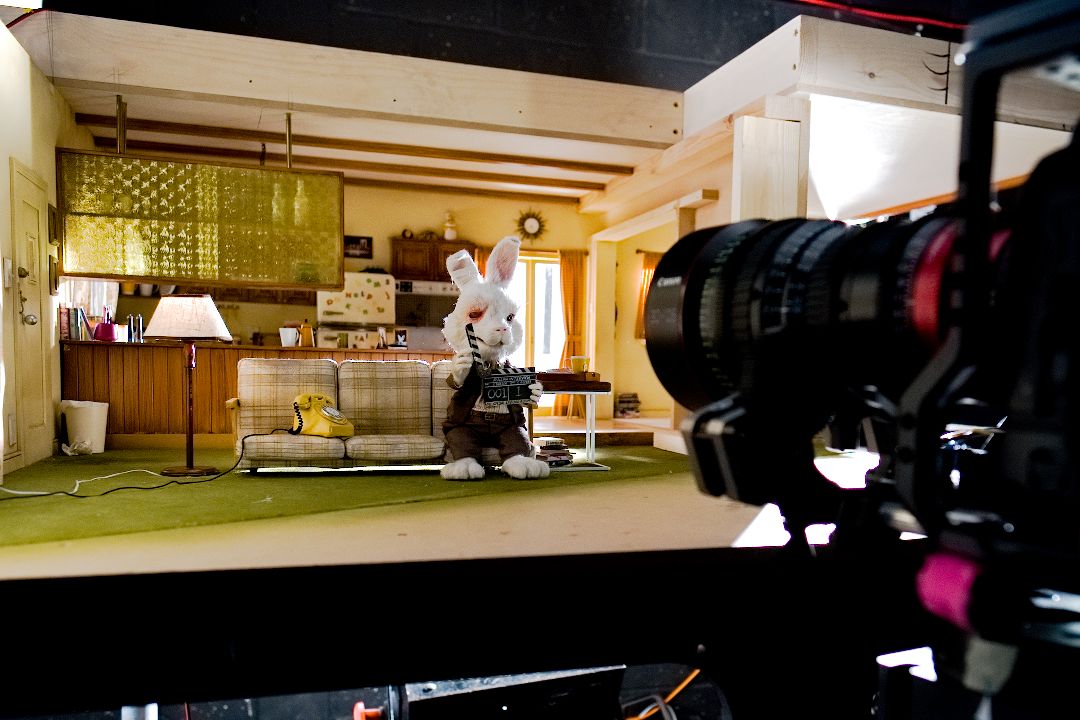 Save Ralph is a ‘day in the life’ film of a cosmetics animal tester that incites a journey of devastating revelation. Rarely does a commercial, in this case a mockumentary about animal testing, gain such a committed audience and creatively enforce change.

The creative prowess of Susser, in collaboration with the Humane Society International (HSI), has helped push for reform in Mexico as it becomes the first North American country to make animal testing for cosmetics illegal.

From the outset of this beautifully crafted short film, conceived, written and directed by Susser, viewers are taken inside the optimistic yet shocking life of cosmetics tester and proud rabbit, Ralph – voiced by Taika Waititi. From his tiny tweed jacket to the comedic timing of Waititi, Ralph offers viewers an accessible but terrifying glimpse into his world.

With over 700 million views across multiple platforms, the traction this film garnered is not only due to its incredible craft, but also its message. These two elements seamlessly tackle difficult conversations about cosmetics and beauty against the confronting world of animal testing. It is this creative approach and powerful message that helped push the ban forward in Mexico.

The Humane Society International is hopeful that the now viral film will help lead other countries to confront the same issue, and that the impact we have on animals should not be, “in the name of beauty” as Ralph heroically offers.

Susser walks the line between humour and heartbreak with absolute precision when telling this necessary story, one that is so often indigestible.

For more information about the bill as well as the Humane Society International, click here. 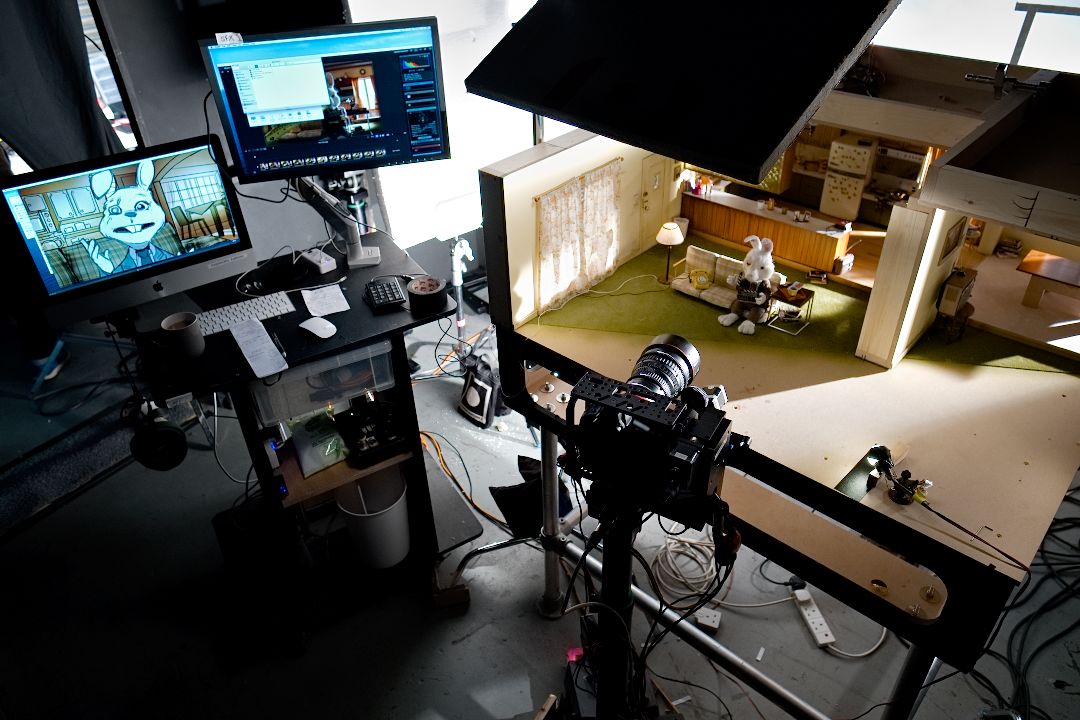