New Zealand’s favourite vegetable-based drama-crime-comedy-online-web-series is back with a new one-off special episode, this time tackling misinformation in a campaign for Te Tari Taiwhenua Department of Internal Affairs via Motion Sickness.

Misinformation online can be camouflaged, making it hard to tell what’s real, and what isn’t. This is a big issue for our rangatahi, especially with the country being in lockdown and young people spending more time online as a result, says Trina Lowry from Te Tari Taiwhenua Department of Internal Affairs.

Continues Lowry: “Many young people find it challenging to tell fact from fiction online, or don’t know how to check the accuracy of information.

“This can have consequences in the real world, and can lead to young people making decisions that aren’t based on reliable information.”

The episode is part of The Eggplant online mini-series, written specifically to help 13-18 year olds navigate the harms and issues they encounter online. Past episodes have dealt with bullying, pornography, grooming and requests for nude photos. Although the show is written for teens, it’s a good watch for older ages also. 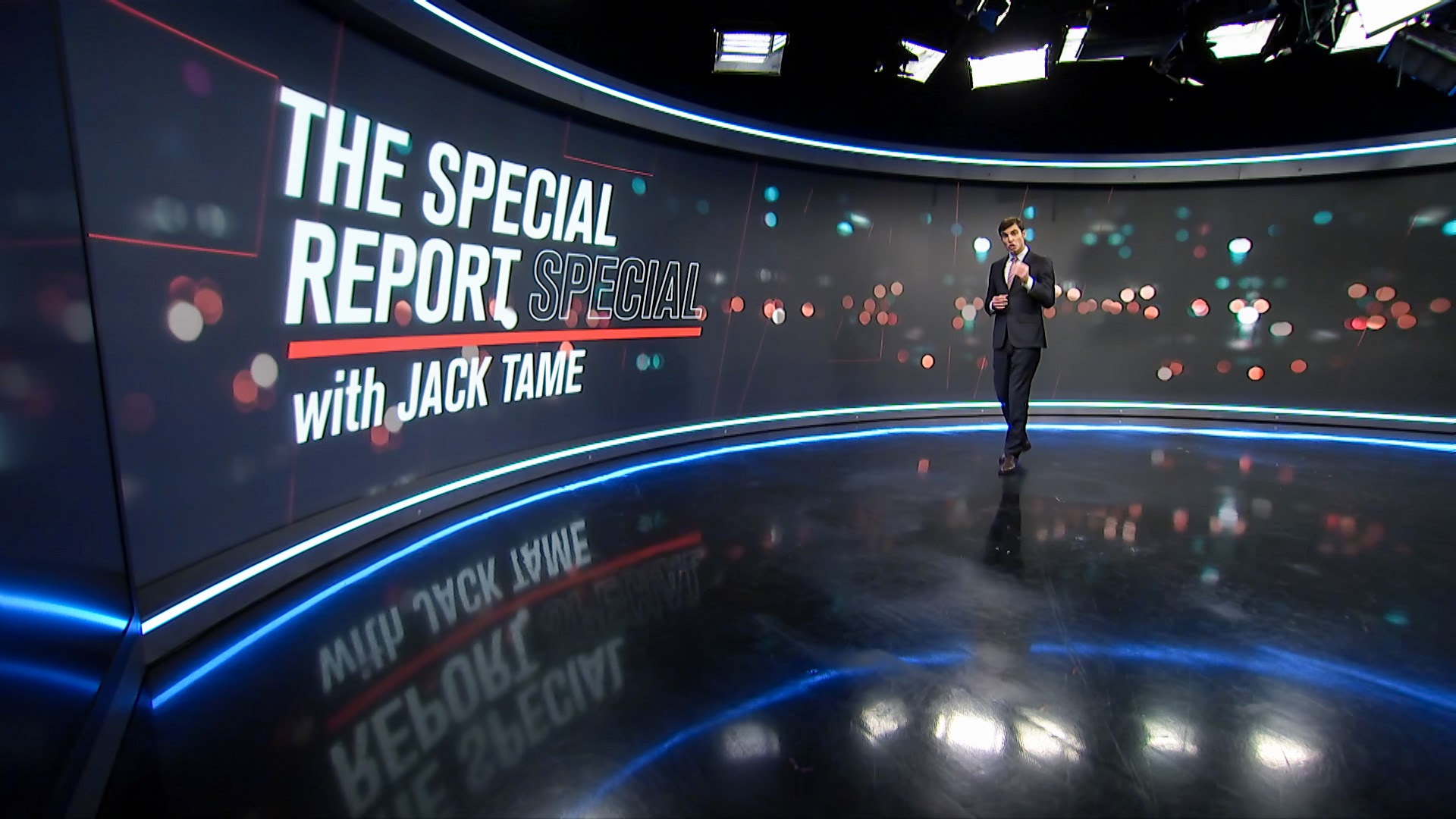 Says Sam Stuchbury, executive creative director, Motion Sickness: “With everything that’s been happening in New Zealand recently, this episode, and the subjects it tackles, feel incredibly timely. We’re so pleased with how the initial release of The Eggplant performed, and we’re hoping to keep up that momentum. Aside from the millions of views, the series has received an 8.7 on IMDB. Our beloved Shortland Street has a 4.8, so we’ll take that.”

The educational entertainment strategy behind the series was a groundbreaking approach to government PSA. The campaign has earned Motion Sickness a suite of awards at both domestic and international award shows. One of the most important markers of success however, was the fact that 91% of households with teenagers aged 13-18 reported watching the series had prompted open discussion around online safety.

Says Jolin Lee, creative/head of post-production, Motion Sickness: “We had our work cut out for us trying to unpack the phenomenon of conspiracy theories and the spread of misinformation online, especially in an ever-evolving social media landscape, but thanks to the support of the team at DIA, and many hours on social media for research, I think we managed to capture the slippery-slope nature of fake news. Almost anyone can make the mistake of believing something ridiculous given the right circumstances, and hopefully the new episode can help our viewers recognise when it’s happening in real life, before they hit share.

As well as the topics covered in the episode, production was also well timed. “We were also lucky enough to have wrapped the shoot on the episode before going into lockdown, and were blessed to still be able to work through post-production at home in our jamjams.”

The new episode launches on September 10th, 2021 – on TVNZ OnDemand and YouTube. The original cast returns, including Principal Morris played by national treasure Karen O’Leary, along with some new cast members including Joe Damond, Jack Tame and Justine Smith. In this episode, a conspiracy theory is brewing at Hilltop High, and the school tries to find out ‘the truth’ behind the giant papier mache eggplant on the rugby pitch.

The series is produced by creative agency Motion Sickness for Te Tari Taiwhenua Department of Internal Affairs. Helping keep young people safe online is one of the ways the Department ensures iwi, hāpu and communities across New Zealand are safe, resilient and thriving.