Eight’s feature length film about Dame Valerie Adams is in production; due for release in 2022 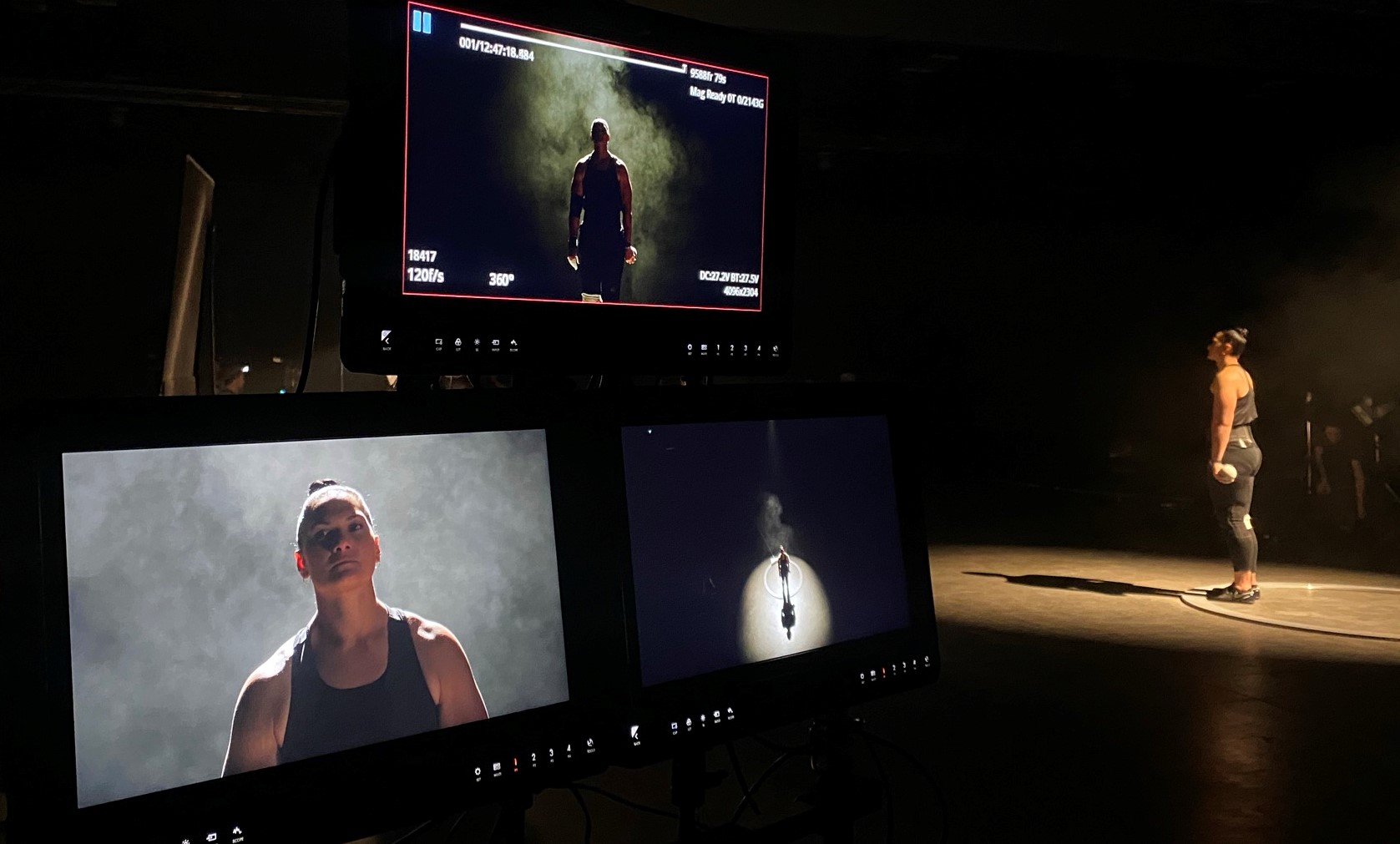 Hot off the heels of her fifth Olympic games and bronze medal win, Dame Valerie Adams is to feature in an honest and revealing film. Eight has announced the movie is in production via its long-form platform, The Story Department and is due for release in 2022.

The theatrical documentary will honour Dame Valerie as a woman who has not just survived a challenging past but taken strength from her sometimes difficult journey and turned it into greatness. Audiences will see that her outstanding sporting achievements are just the tip of the iceberg.

Directed by award-winning filmmaker Briar March and produced by industry legend Leanne Pooley for Eight, who are working alongside Halo Sport, the movie will be made with investment from The New Zealand Film Commission and with the assistance of the New Zealand Government’s Screen Production Recovery Fund. It will be distributed in New Zealand and Australia by Transmission Films.

Says Dame Valerie: “It’s an incredible honour to have a documentary being created of my journey– even though I am just 36! I have been through a lot personally and as a professional athlete, so I’m proud to be able to share the story to date as it’s by all means not over yet.”

The film’s producer Leanne Pooley has been a documentary filmmaker for over twenty-five years and has won dozens of awards around the world. She was made an Arts Laureate in 2011, named an Officer of the New Zealand Order of Merit for Services to Documentary in 2017 and the same year she was admitted to The Academy of Motion Picture Arts and Sciences (The Oscars).

Says Pooley: “Dame Valerie is a filmmaker’s dream. She is an articulate, complex, fascinating woman who isn’t afraid to be real.”

Director Briar March has won over thirty international awards for documentaries that have been screened around the world. She is a prolific storyteller with a tenacious passion for documentary filmmaking.

Says March: “Observing the way this strong woman navigates the responsibilities of motherhood, family life, and a professional athletic career, is both inspiring and meaningful and demonstrates the value and the cost of her fourth Olympic medal.”

Says Katie Millington, managing director and executive producer at Eight and founder of The Story Department: “Knowing a little about her journey and the endless sacrifices Dame Valerie has made, it was incredibly poignant to watch her on the podium in Tokyo. There were tears, let me tell you. The Story Department is passionate about telling female stories and what a privilege it is to have access to this awe-inspiring woman’s incredible story. It really is a dream come true.”