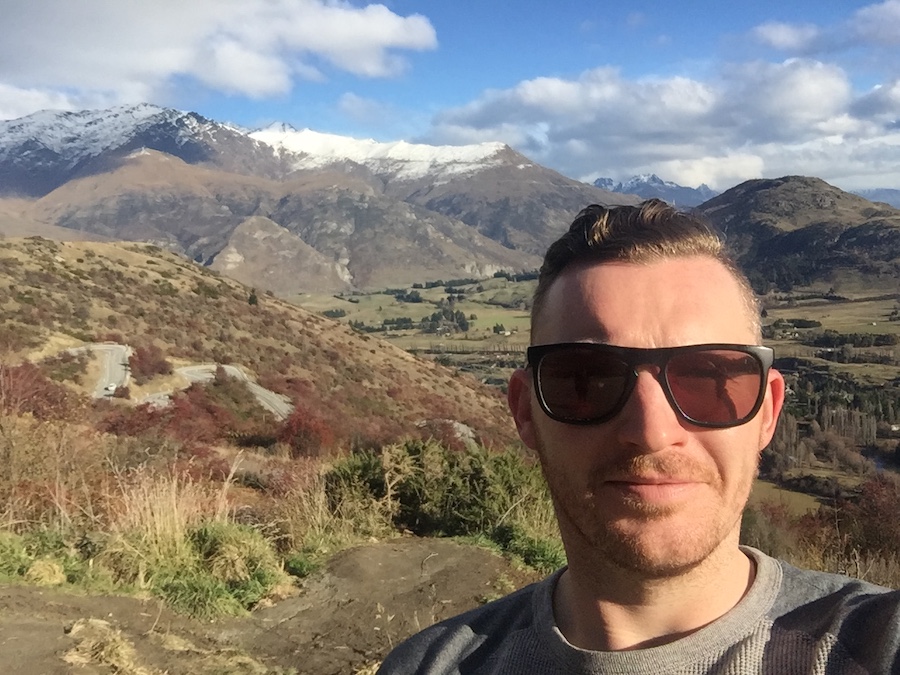 TBWA\New Zealand has announced the appointment of Mick Stalker as creative director. Stalker, who will be working across several key accounts, has more than 23 years’ experience and has been a big part of the New Zealand industry for the past 15 years.

The opportunity to join a growing agency in TBWA\NZ prompted a return to agency life. Stalker has been taking time out to support his wife in the launch of their e-commerce business, The Waste Free Home.

Says Shane Bradnick, chief creative officer at TBWA/NZ: “At TBWA\NZ we talk a lot about ‘Making stuff people love, with people we like’. Mick sums this up perfectly; he’s been part of some of the most loved work in New Zealand across an already impressive career with an optimism and creative energy that makes him a great person to have in the agency.”

Says Stalker: “After a bit of time out, it’s good to be boarding the good ship TBWA\NZ. I just wanted to come back and do good work with good people, and I found that amongst this bunch of Pirates.”

Says Catherine Harris, CEO, TBWA\NZ: “It’s awesome to have Mick join the crew. His talent, experience, care and energy make Mick an integral part of our team as we keep growing. He’s also a lovely guy and a load of fun to have around.”