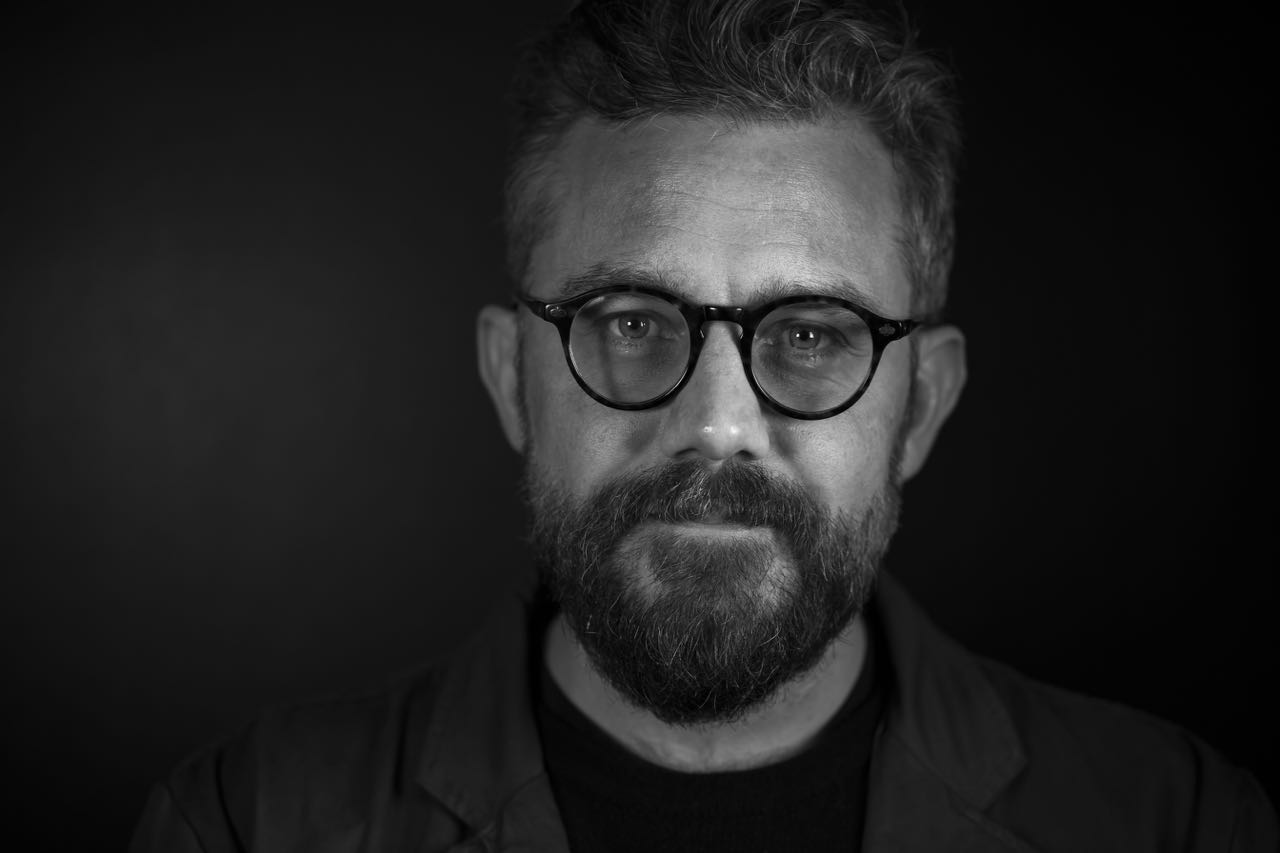 CB announced Slavin’s departure from Colenso BBDO at the beginning of the month.

Says Chris Howatson, chief executive officer at Howatson+Company: “Levi is a wonderful human being first, brilliant creative second. He is renowned for his empathy, his commitment to developing his teams and building deep relationships with his clients. I’ve known Levi for many years – both of us having long tenures at Clemenger Group – and the opportunity to partner with him in building H+Co is a career highlight.”

Says Slavin: “I am beyond thrilled to finally have the opportunity to work with Chris. He is an absolute force of nature. Chris’ vision for the agency is extraordinary. It’s the only model I’ve come across that will keep up with culture, the needs of brands, and return some humanity to our industry. I can’t wait to return home to Australia and get started.”

Slavin’s creative reputation has been built over a 21 year career working in Australia, New Zealand, the United Kingdom, and the United States. He has won over 100 international awards across dozens of brands; including 15 Grand Prix, 35 Cannes Lions, 20 D&AD Pencils, and New Zealand’s first Black Pencil at D&AD.   Slavin’s work has featured at TED, ranked #1 on both the iTunes music and podcast charts, and become part of popular culture through song, product innovation, branded series, and film.

Perth-born Slavin, whose first gig was 303 followed by Marketforce Perth, worked at Colenso in 2006, and left a legacy of iconic work like Trumpet ‘Undies’ and the launch of Frank soft drink.

He then moved to Saatchi & Saatchi Auckland followed by two years at Saatchi & Saatchi London, working on campaigns for T-Mobile, Carlsberg, P&G and Cadbury. At Saatchi’s he completed the first global campaign in Guinness’ history, working with director Antoine Bardou-Jacquet.

Slavin will commence officially in January 2022.