Special New Zealand named most effective ad agency in Asia-Pacific at Effie Awards; ties with Ogilvy Sydney for Agency of the Year title 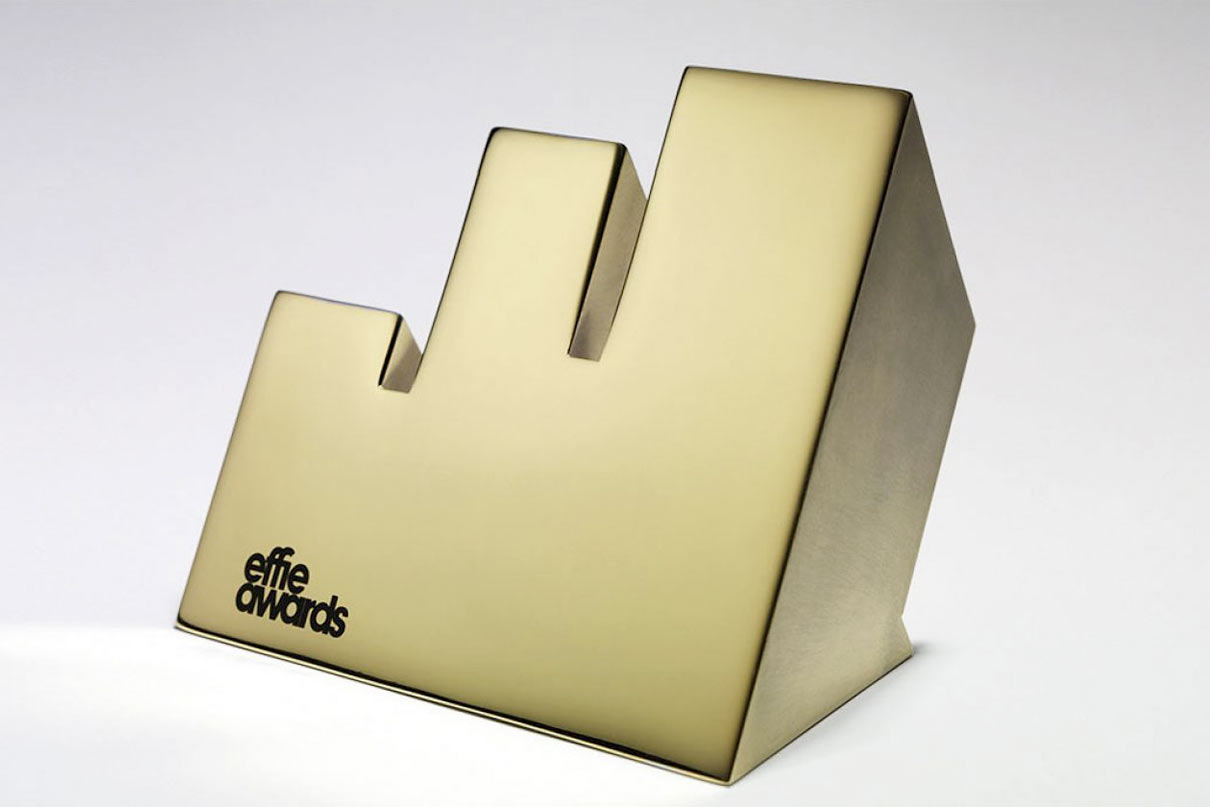 Special, Auckland has been named the most effective in the Asia-Pacific region at the Effie Awards, beating competition from global rivals in Sydney, Singapore, Tokyo and Hong Kong.

Colenso BBDO also put in a great performance, ranked 3rd for Agency of the Year after winning three Gold, two Silver and one Bronze Effie.

The Asia Pacific Effie Awards honours the region’s most outstanding marketing and communication work with proven results that meet strategic objectives, and is designed to champion marketing effectiveness.

Overall, Australia led the country tally with 23 Effies, followed by New Zealand with 19 Effies and Japan with 8 Effies.

123 finalists across 14 territories vied for the top honours this year and 71 winners have emerged with metals – 1 Grand Effie, 17 Golds, 29 Silvers and 24 Bronzes.

Grey Advertising won the first Gold Effie for Bangladesh and alongside its clients United Commercial Bank and ACI Logistics, they also clinched the coveted Grand Effie or Best-in-Show for Project AgroBanking – the world’s first financial service designed to lift unbanked farmers out of poverty by transforming their unsold produce into bank account savings.

Ogilvy continues its winning streak, taking home the Agency Network of the Year award once again with 17 wins consisting of 3 Golds, 6 Silvers and 8 Bronzes.

Procter & Gamble was crowned Marketer of the Year, with their brands Ariel, Heads & Shoulders and Pantene contributing points towards the top spot. Pantene also won Brand of the Year, sharing the top honour with Tourism New Zealand.

Says 2021 Awards Chairman Ashish Bhasin: “Earning an Effie is a tremendous achievement and testament to the fact that these teams have brought their incredible ideas to life in a way that delivered amazing results for their brands. The Effies are known for its rigorous judging process, and it wasn’t without many passionate debates that the jury managed to arrive at this evening’s results. It is no easy feat to win an Effie, so congratulations to the teams on their well-deserved wins.”

Marketing expert and adjunct professor at Auckland University of Technology, Mike Hutcheson, doesn’t believe a New Zealand agency has ever won such a comprehensive set of global accoldades.

“To win all three New Zealand Agency of the Year awards is phenomenal, to then be picked by Campaign in the UK as the world’s top creative agency is mind-blowing, and now to also be recognised as the most effective in the Asia-Pacific is almost unbelievable.”

“These are highly, highly respected industry awards – and the fact that an independent agency in Auckland is comprehensively outperforming some of the biggest and most established names in advertising is something everyone in New Zealand should be proud of.”

“The Effies are the most prestigious awards ceremony that celebrate effectiveness – and Special’s strong performance helps prove that some of the most effective work is the most creative work,” Mike Hutcheson continued.

“A few years ago I wrote a thesis on the alchemy of Kiwi creativity. By all leading international indices of creativity and innovation we are in the global top ten – the major charactersitics contributing to this are fearlessness and the courage to take risks. Having watched Special flourish in the past decade I believe they are exemplars of this and richly deserve their success.”

Says Rory Gallery, Chief Strategy Officer at Special Group: “We believe that the most creative work is the most effective work and have been blessed with brave, provocative clients who invest in long-term, brand-building creativity to achieve their objectives.”

“This recognition means a lot to us at Special – it’s not just about creating amazing work, it’s about creating work that delivers results for clients.”

Tony Bradbourne, co-founder and CEO of Special Group, added: “We’d like to thank all of our clients, partners, collaborators and team members who have contributed to this remarkable result – as well as recognising our co-winner Ogilvy Sydney, and the other New Zealand advertising agencies who picked up awards, Colenso BBDO, DDB and Pitchblack & Partners. It was a great night for New Zealand marketing on the world stage.”

Special Group started in Auckland 14 years ago before expanding to Sydney, Melbourne and Los Angeles. It now employs close to 200 staff across all four offices and has expanded its remit from advertising and design, to include media and PR. 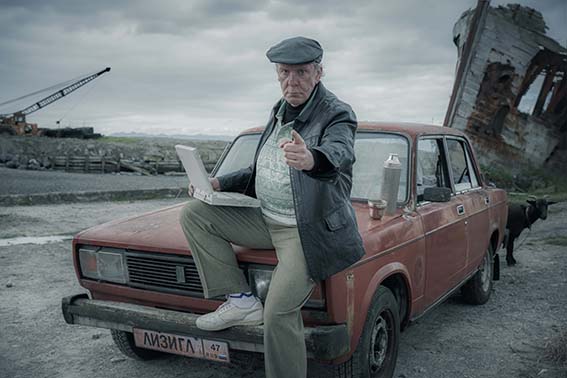