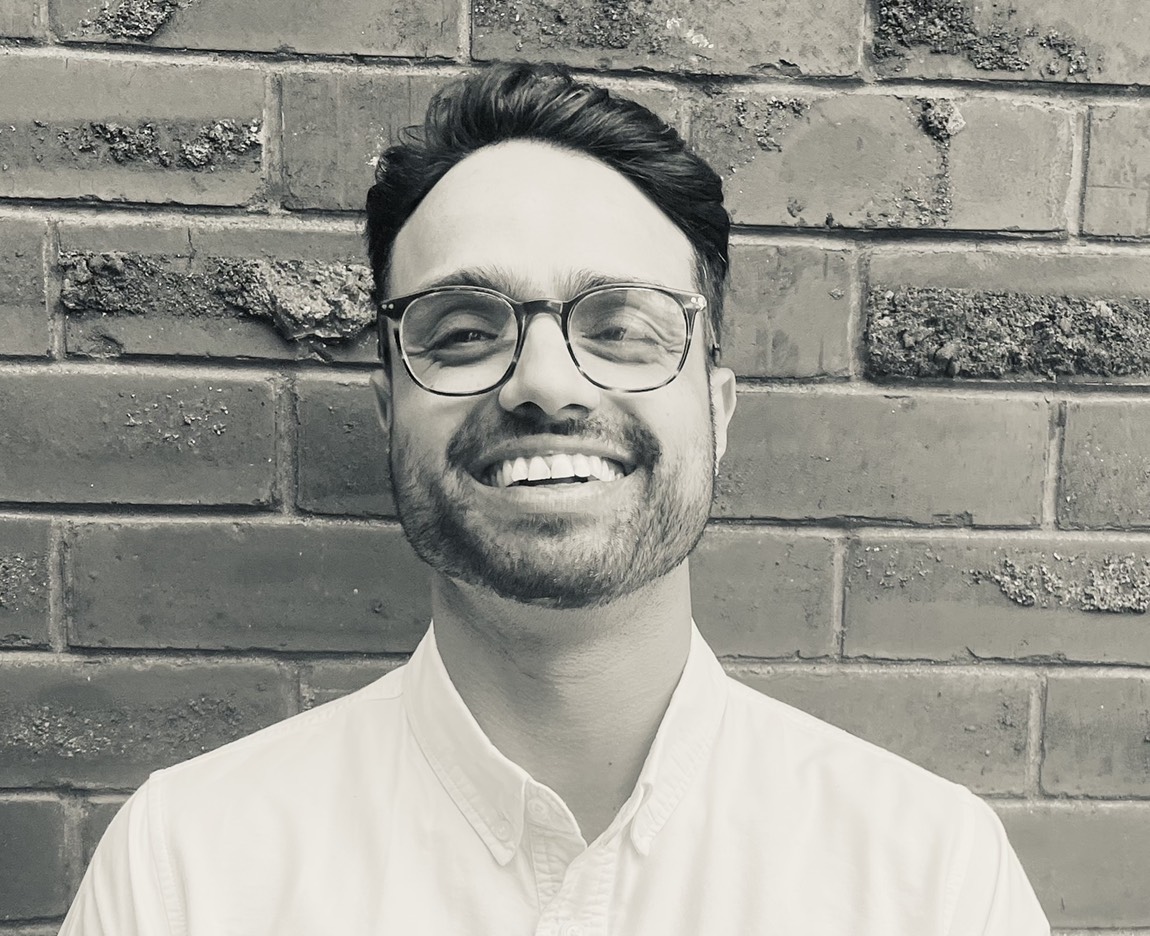 The Spinoff Group has taken another step in its planned upscale to meet its growing roster of clients and surging readership numbers. Saj Patel, former digital sales manager for NZME, has joined The Spinoff Group as its new commercial director.

Patel brings with him over 10 years of media and advertising experience, having started his career at FCB Media before transitioning into publishing with stints locally and in London. He returned to New Zealand and spent five years working at NZME where he was responsible for the growth of digital revenue across the agency territory in NZ and Australia.

The group’s publication, The Spinoff, has seen its highest audience numbers of the year in the most recent quarter, averaging 1.5 million monthly visitors. Reflecting that growth in reach, the group’s team has grown to meet those demands. Patel aims to connect brands to the group’s growing arsenal of specialists from content creators, illustrators and writers to their in-house video and podcast producers.

Says Patel: “I’m excited to build on the success of The Spinoff Group. We have one of the most highly engaged audiences in the country who come to us for a fresh perspective on current affairs and pop culture – they’re educated, eco-conscious, high-earning, and business owners and leaders. I believe there is a huge opportunity for brands to reach this audience through quality journalism and innovation.”

Patel also sees potential for The Spinoff’s Podcast Network to become one of New Zealand’s leading producers of original content. In this year’s NZ On Air “Where Are The Audiences?” survey, the increase in daily podcast listeners almost doubled over the last year.

The Spinoff Group CEO and publisher Duncan Greive says hiring Patel is a critical milestone in the organisation’s evolution: “Saj brings a wealth of experience, a passion for the brand and a commitment to digital innovation which mirrors our own. He joins strategy, technology and data leads, along with the founding of Daylight Creative, as part of a huge 2021 for the organisation. We aspire to be the quintessential digital magazine for the modern Aotearoa.