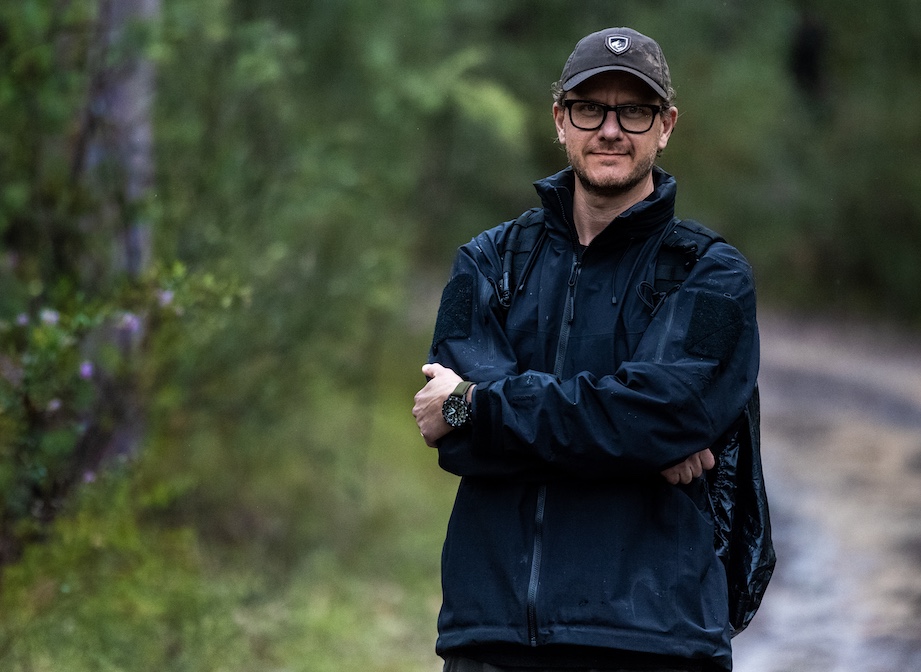 An accomplished director with an intrinsic understanding of the cinematic language and its narrative structure, JH brings the human condition to life through spirited visuals, and compelling performances via his photographic frames filled with delicate richness and dramatic scale.

JH is a director with contagious energy and passion for every project who believes that creative trust and constructive collaboration are keys to every successful film. He has worked with brands including, the Australian Defence Force, NBN, Schweppes, Ampol, Mobil, Southern Cross and VW. His campaign for the Australian Defence Force won at AWARD, Clio, and the New York Festivals and his work for Schweppes was highly awarded for VFX.

Says Ben Dailey and Kate Roydhouse, executive producers of Sweetshop New Zealand: “It is rare that you come across a director where both scale and intimacy embody their work with such synergy. As his body of work illustrates, JH has this in spades. We are beyond thrilled JH has joined the Sweetshop family, excited about what JH brings to the table and are looking forward to working with such an exceptional talent.”

Says JH: “To be a successful director it takes the collaboration and trust of an entire organisation. Sweetshop is a collection of good and genuine people, which is so important because, after the chaos of creativity, it’s the people around you who matter most and help you to deliver the best work.”

Says Wilf Sweetland, global CEO of Sweetshop: “In speaking with JH it became apparent that he is a man of not only great talent, but of integrity and commitment. Creatives and producers alike speak highly of working with him and I can see why. I have admired JH’s work from afar for a long time and feel honoured that we will now represent him worldwide. Welcome JH.”