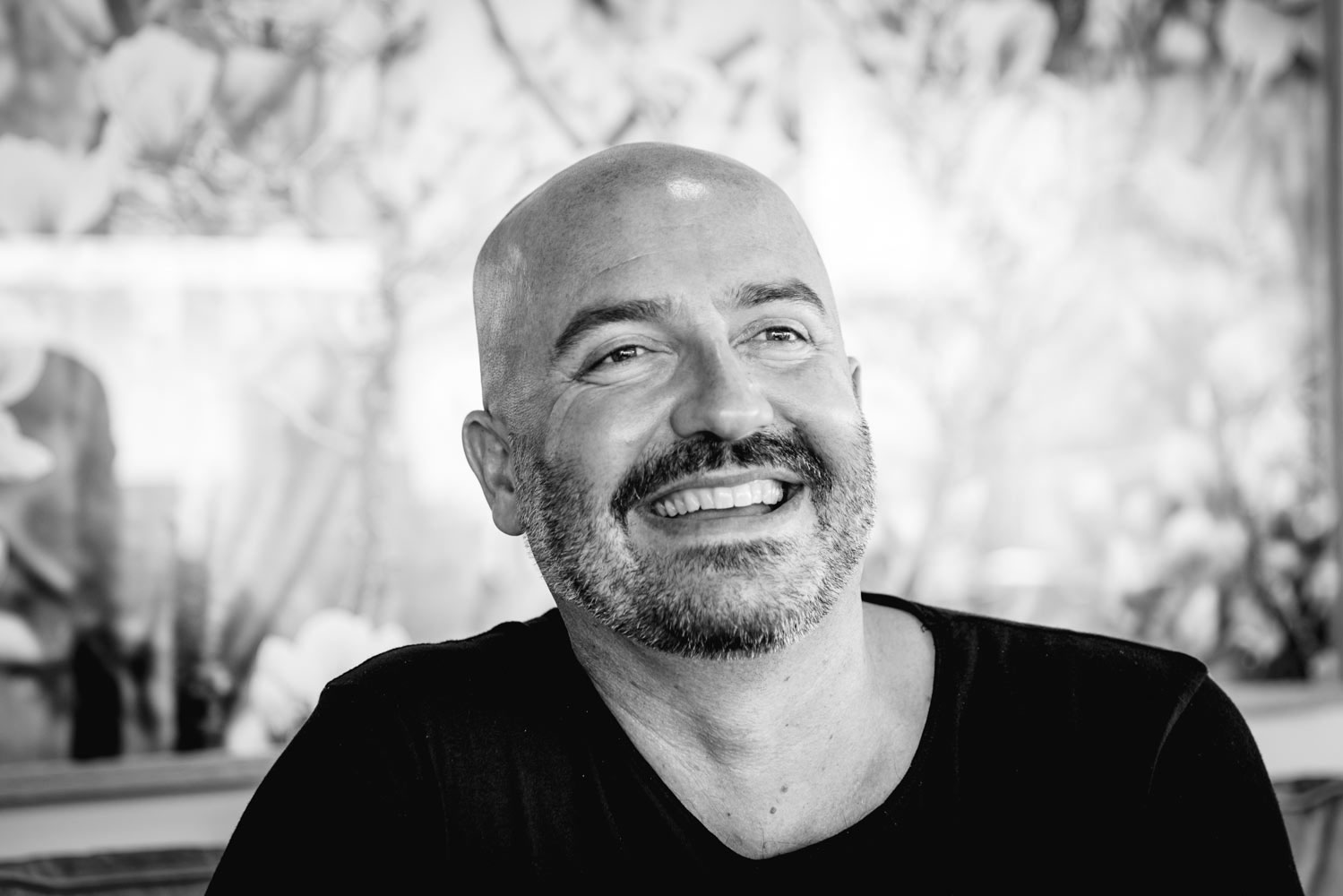 Kane says while it’s not a decision made lightly the timing is right for both him and the agency: “Whilst I always figured I’d leave 449 Richmond Rd in a box I’ve decided that the time is right for me to take a decent break before deciding what the next step will be.

“The good ship True is an agency like no other and I am honoured to have been amongst her crew for nigh on five years. True possesses an exceptional culture, brilliant people, genuine client partners and committed leadership, it’s a unicorn. I am immensely privileged to have been part of the agency’s journey and I thank my lucky stars that Matt, Peth and Conan invited me to join. I wish them every success long into the future.”

Says Matt Dickinson, CEO, True: “From day one in the building, Steve has been a force across the entire True business. Early on he was instrumental in us winning some large clients, and through his sharp wit and shocking Dad jokes always contributed immensely to the culture. Steve will be missed hugely but we are pleased that he’s going to have the first proper break he’s had in decades.”

Kane joined True at the beginning of 2017. Prior to that he was MD of Y&R NZ and has been a creative director at DDB Aotearoa NZ, TBWA NZ and worked in senior PR roles for Mango in NZ and Hill & Knowlton in the UK.