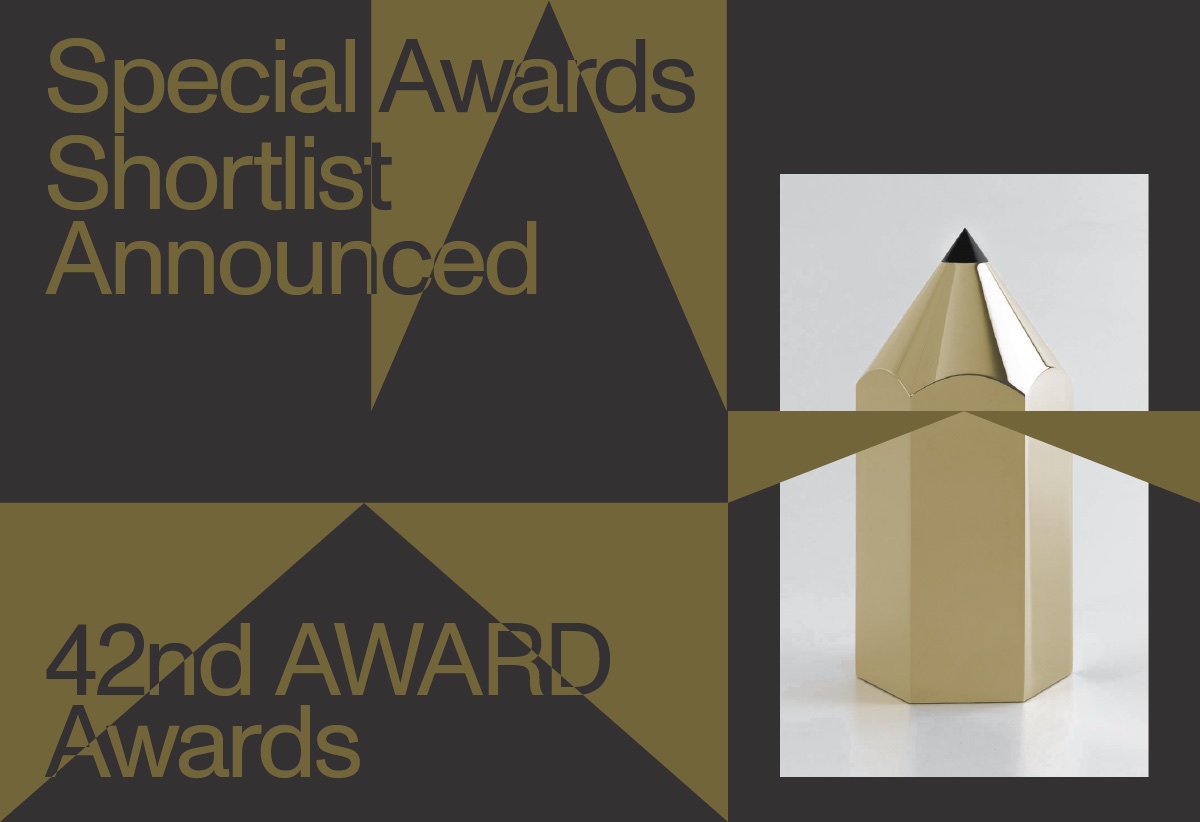 The top three for each of the 42nd AWARD Awards Special categories have today been announced. Special Group New Zealand is in the running for Individual Agency of the Year.

Following the announcement of the 42nd AWARD Awards winners on the 21st May this year, AWARD had hoped to hold it’s inaugural creative festival ‘This Way Up’ in August, where these awards would originally have been announced. Due to COVID-19 restrictions, however, the festival has now been postponed until 2022.

AWARD will now be live-streaming the winners announcement as part of a celebration of 40 years of AWARD to be held on Thursday the 4th November, 5pm – 7pm NZ time. More information on this event can be found here.

This is the first time AWARD has included entry-based special awards, which allows a fairer playing field for agencies and individuals.

The special awards haven’t been calculated through a points based system but instead will be judged by a specialist jury giving scores for each of the entered pieces of work. The goal being to see who has consistently delivered high quality work across the year.

For the first time ever, there will be a creative team and director of the year award given out to both senior and emerging talent. There is also an award for emerging indigenous creative talent, and individual agency offices have been able to enter an agency of the year category.

AWARD aims to also put the spotlight on individual’s names in addition to the companies and networks. To spread the recognition and share the reward.

Says AWARD Committee member Jonathan Kneebone, who was instrumental in implementing the new categories: “This is a real innovation for award shows – where those creatives and agencies who have consistently produced the very best work across the year are being recognised, as opposed to giving recognition only to those who enter a lot, or do one spectacular piece of work. The quality of the competition is high, and as a result these special awards will have meaning and value. And I hope it becomes something that is prized and supported.”

Says Cam Blackly, AWARD chair: “This is another signal as to how we are constantly evolving AWARD to be more relevant to the creative community. This is the overhaul and special attention our special awards needed. It will ensure those who truly deserve to be recognised are. We look forward to again including these categories in our 2021 call for entries, but in 2022 we will be able hold the announcement in-person as part of our creative festival ‘This Way Up’ which will provide a great platform to celebrate the work.”

Register to watch the winners announcement and 40th celebration here.