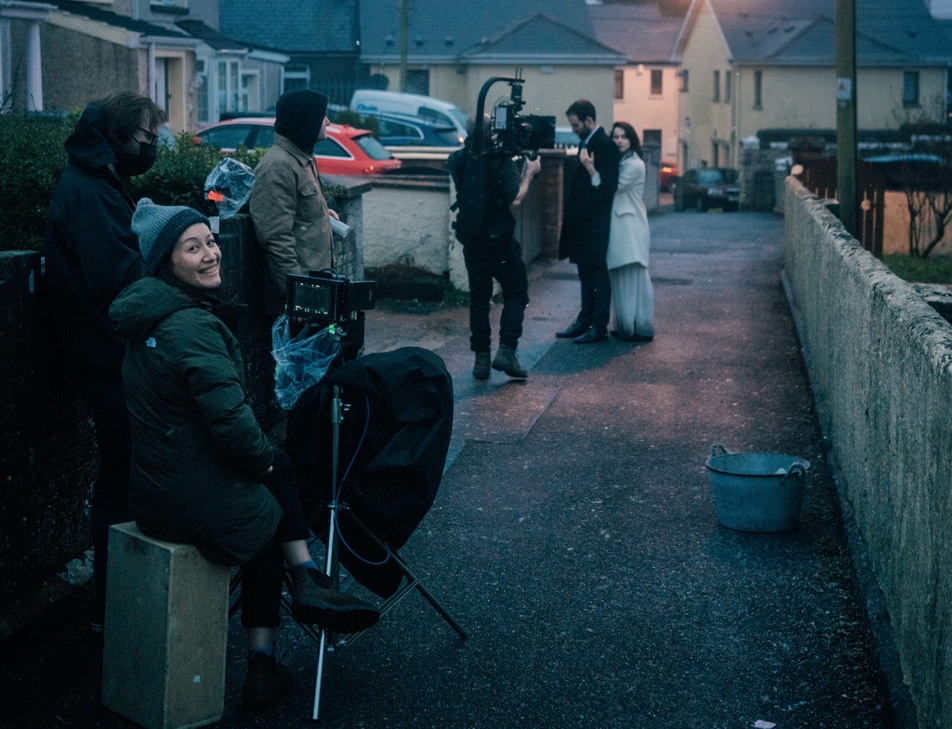 In 2020 director Ayla Amano was living and working in Ireland just as the pandemic hit. The following is an inspiring look into the challenges and ingenuity of making ‘Life’s New Haircut’ in a covid environment. Highlighting the co-operation, resilience and adaptability of a community. And right now as Delta’s scissors are poised over New Zealand’s head, it’s a good reminder that we’ll also get through.

Says Amano: “I was incredibly excited to direct a music video for Ronan Kealy, known as Junior Brother – the immensely talented Kerry born alternative folk musician and one of my favourite new Irish artists. When we initially discussed the project, we were heading into our first true winter of the pandemic, and Ireland had been gripped by ongoing rolling lockdowns, rising case numbers and a generally bleak outlook for the foreseeable future.”

Kealy describes Life’s New Haircut as a song about accepting a tumultuous shift from an old way of life into something new – a transition we were all collectively thrust into at that time: “Nothing can be done when nothing’s in your hands. Let the scissors come. Rearrange the land.”

Says Amano: “The video depicts a funeral during the time of the pandemic. Since gatherings were not allowed, this was one of the more striking images that began to appear around the country during the lockdown. Would-be funeral guests would gather and line the streets as the casket was transported to the church or burial. We used this imagery, and more specifically the protagonist’s transition into the afterlife, as a symbol for the death of life and society as we knew it, and the journey to embracing the unknown beyond.

“We were challenged with shooting under strict lockdown restrictions, which meant we needed to find a way to shoot a large group scene whilst ensuring cast did not travel more than 5km from their homes or stand closer than two meters from anyone outside their household. The solution in the end was to shoot in our very own backyard.

“My partner and I canvassed our estate in Cork City, inviting residents to participate in our video which only required them to stand at the end of their driveways alongside their own family members. Most were only too eager to help, having been cooped up for months with nothing to do and nowhere to go, it was quite the event for our neighbourhood.

“We cast a real couple – Stephanie Dufresne and her partner, Dylan Tonge Jones in the lead roles and conducted all of the preproduction, including choreography, remotely. With the dance I really wanted to capture something poetic about our tendency to grasp and cling to what we know, and the chaotic transit to what is ultimately a cathartic releasing of the reins.

“Nothing can be done when nothing’s in your hands. Let the scissors come. Rearrange the land.” 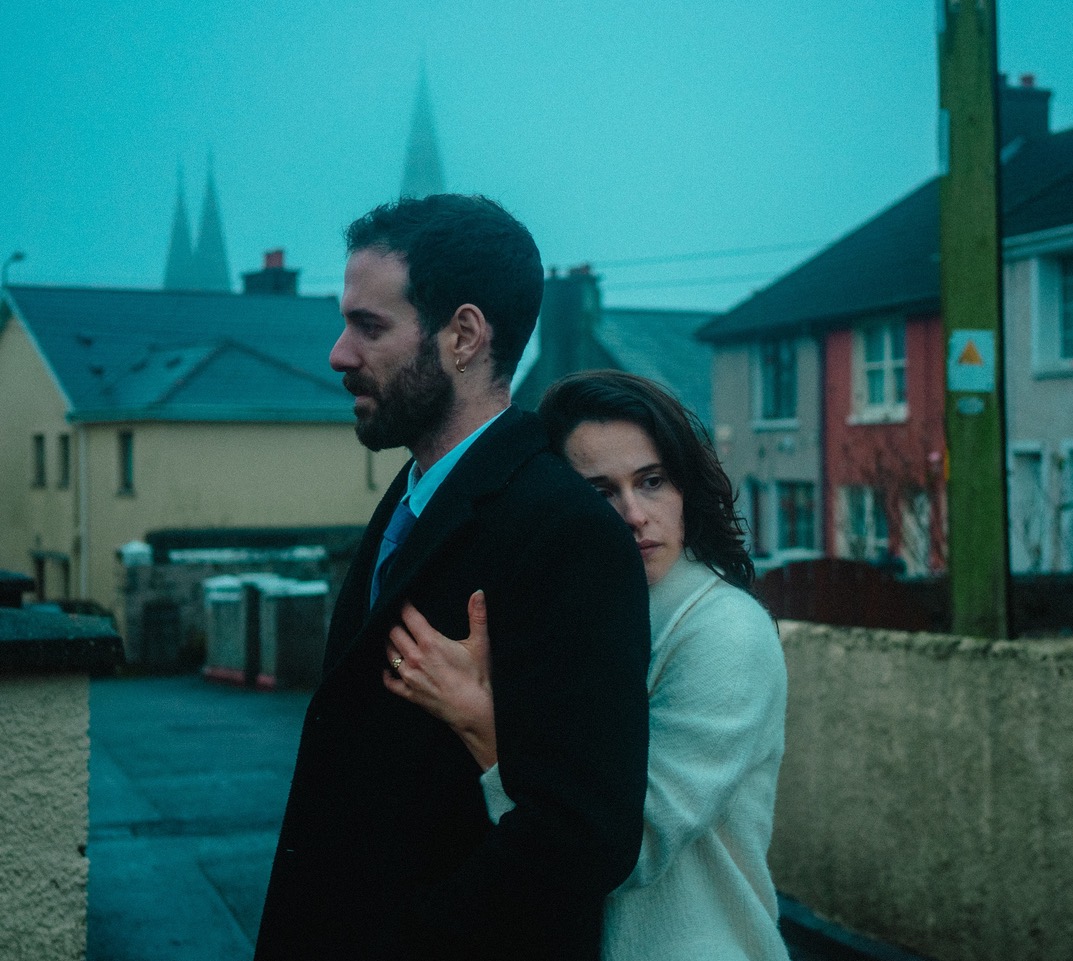 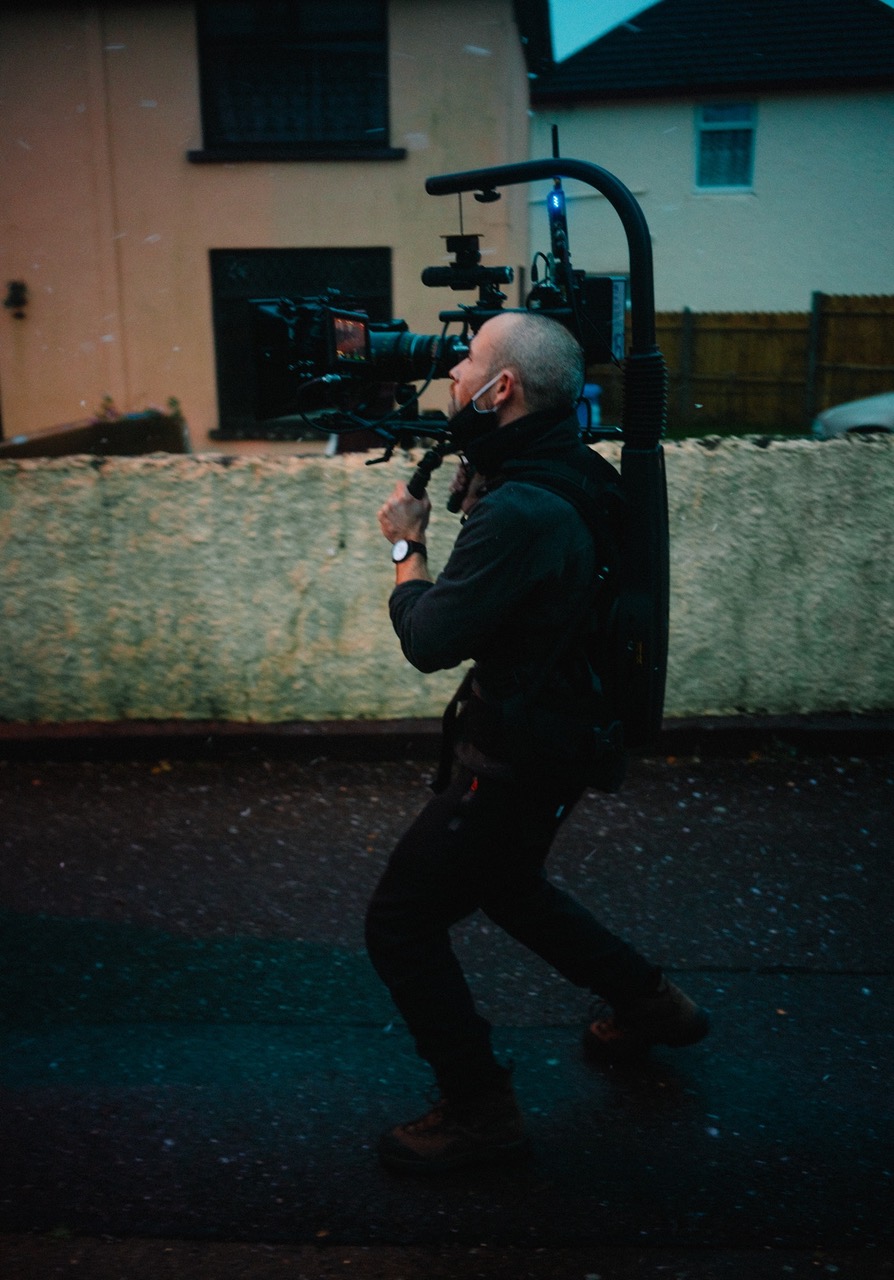 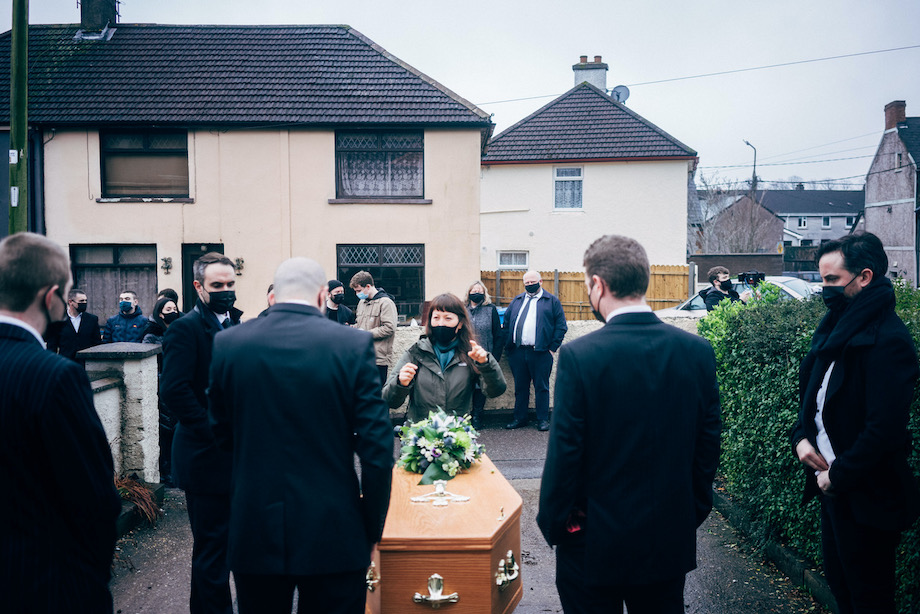 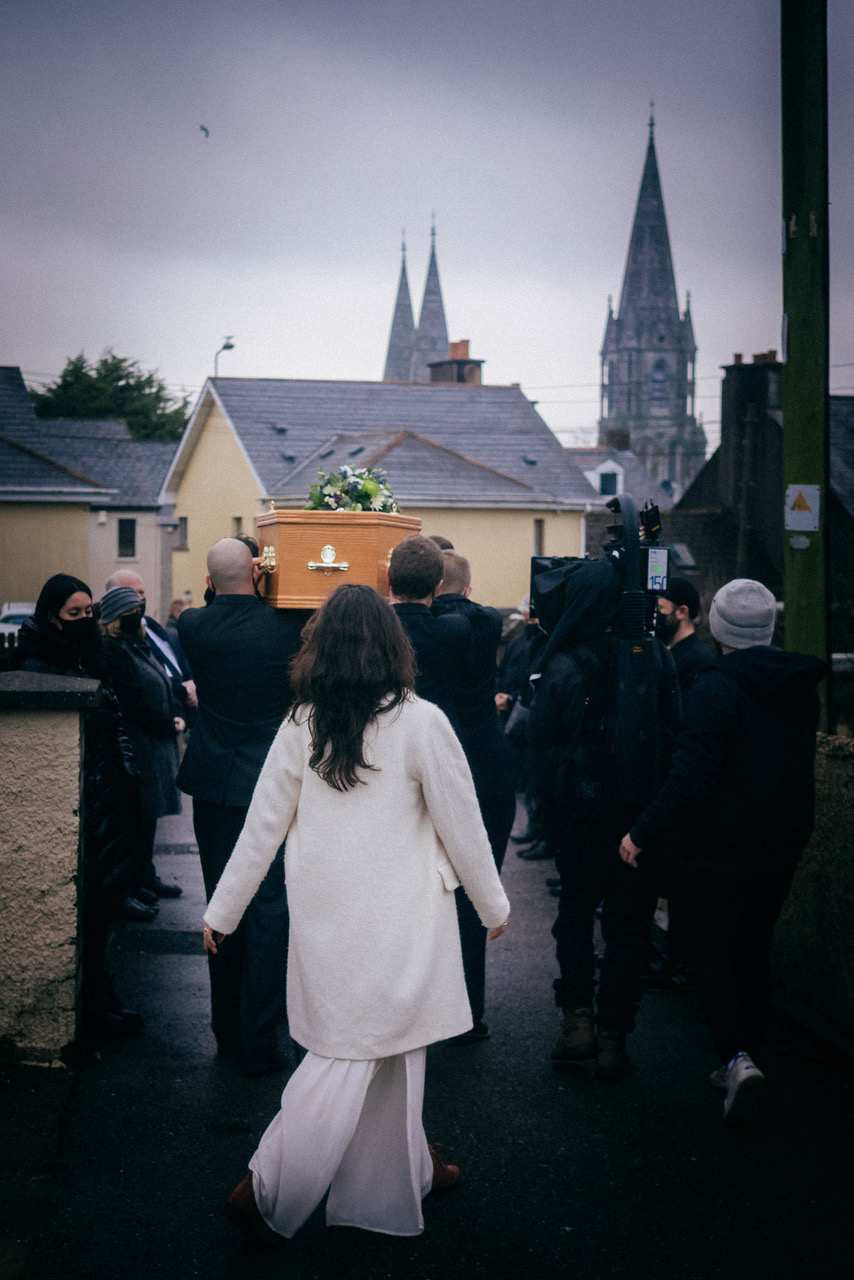