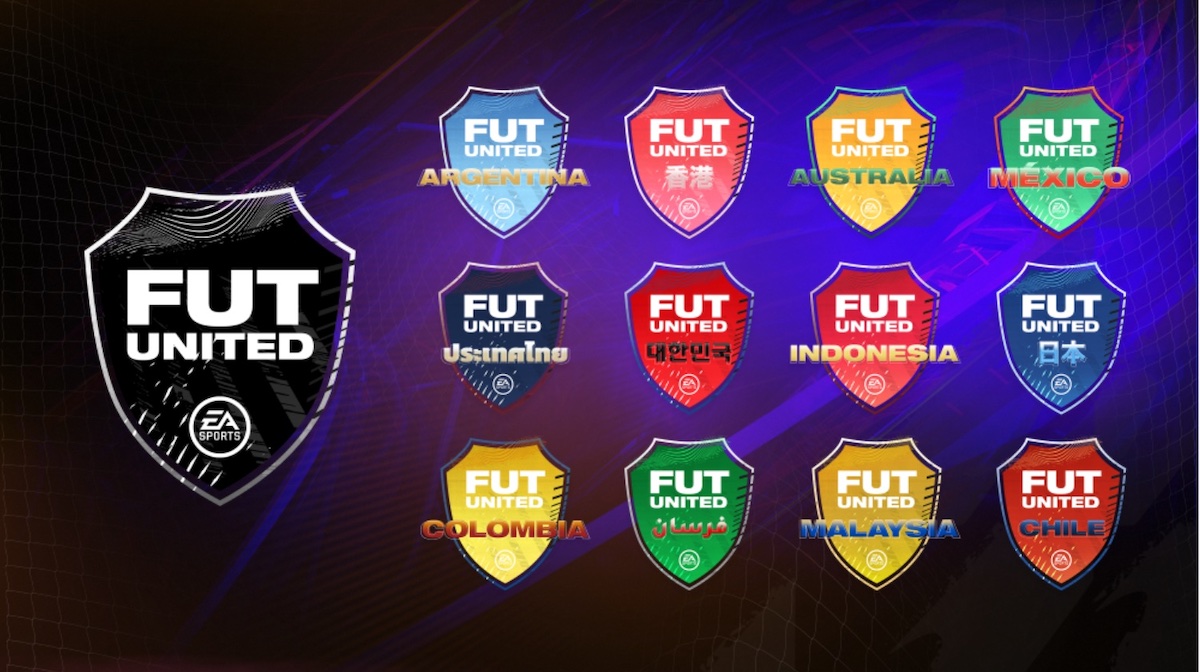 Digitas Australia developed the sophisticated online platform: FUTUnited.com, which has been localised to twelve markets in six languages. Powered by the international FIFA football community, the EA-owned ecosystem is a unique digital experience which leverages learned intelligence to drive deeper connections between the FIFA brand and its players around the world. By requiring users to login using an individual player-ID (known as an EA-ID), all platform data remains first-party – enabling EA Games to track players’ on-site participation against their in-game performance, engagement and spend.

In a twist on regular fantasy football leagues – in FUT United, users work together with gamers from their region to build the best possible national team, competing for competition prizes to reach the top of a global leaderboard.

The marketing campaign, also led by Digitas, sets out to encourage participation through education and incentives – to increase in-game spend, engagement, and retention. As part of the campaign activity, Digitas enlisted gaming influencers in every market, appointing them as captains of the national FUT United teams, to share bespoke content via social media, and to communicate the latest in-game innovations and prizes in the local language. The FUT United campaign also includes geo-targeted social media content strategy, and the cross-merchandising of assets across the Sony PlayStation splash screen, and the FIFA Companion app.

Says Simon Brock, executive creative director at Digitas: “The most effective modern marketing isn’t always about awareness, taglines, and celebrity endorsements. The thinking behind FIFA Ultimate Team United is about finding relevant audiences, engaging them with relevant experiences, and leveraging data, insights, and technology to develop deeper brand connections. Digitas has been privileged to work with EA Games in creating a companion experience for the world’s favourite sports game that not only drives in-game engagement and spend, but inspires out-game community and competition – without the use of paid media.”

Says Liam McClure, head of creative strategy and player engagement Asia, EA: “FUT United allows us to take a global campaign and localise it in an authentic, player-first way. Through content and gamification, we have been able to entertain and incentivise our core player base – while educating and onboarding a new audience through the same platform. With data at the heart of our decision-making, FUT United allows us to understand our players better than ever, and to make informed decisions around future campaigns and content.”

The FUT United campaign and competition will run until April 2022. 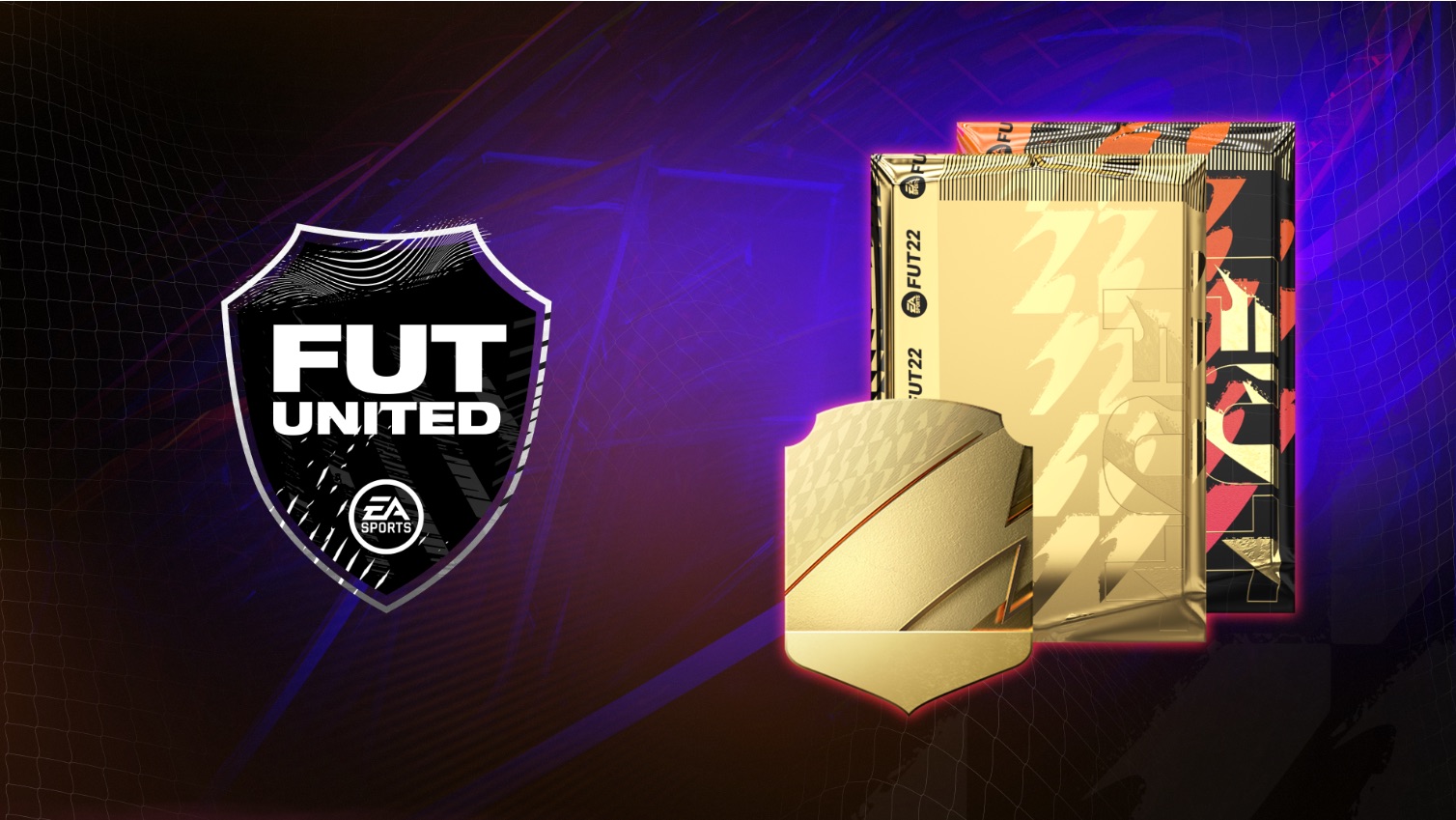 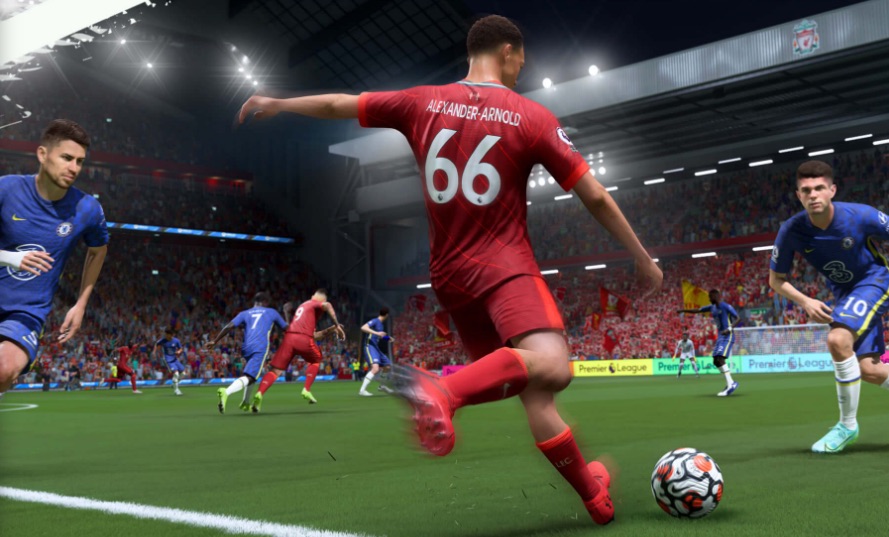