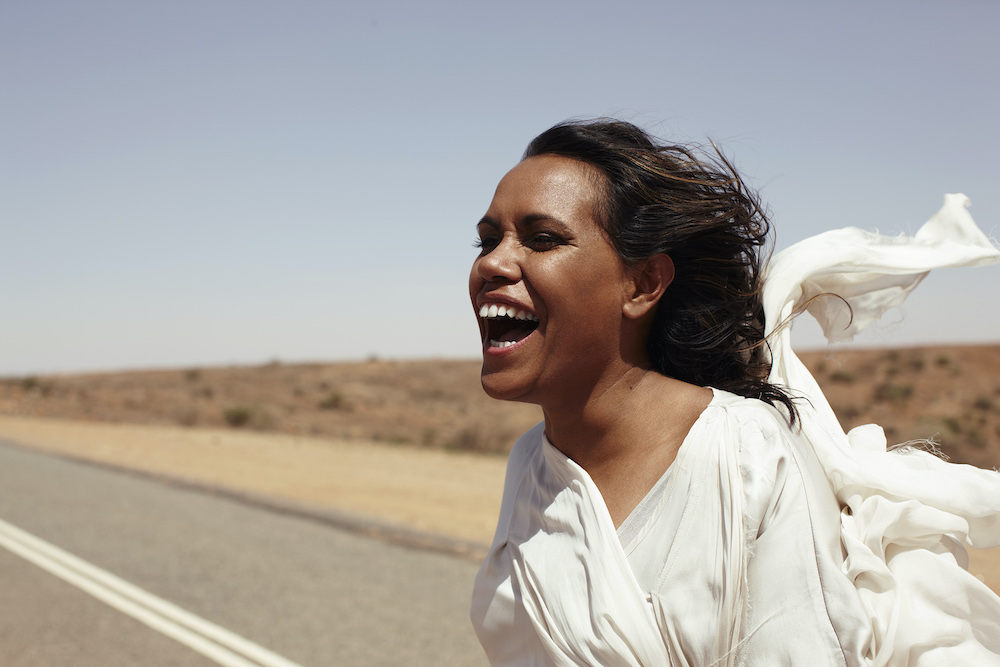 Acclaimed celebrity and commercial photographer/director Hugh Stewart has joined FLIPP, whose founder Joclyn McCahon, he first met when they were both working on a feature film in Vietnam 15 years ago. The FLIPP team are now managing his commercial production in Australasia.

Stewart is best known for his prestigious work in both the USA and Australia, capturing portraits of people spanning the most famous to the completely unknown, in a beautifully intimate way. From Leonardo DiCaprio, Clint Eastwood, Cate Blanchett, as well as five Australian prime ministers …. the list is exhaustive.

Interestingly, lockdown offered the opportunity for Stewart to create a deeply personal Facetime Portraits series, whereby Stewart called out for subjects on Instagram and shot anyone who responded – more than 350 from around the world so far. Uniquely framing his lockdown portraits within a computer monitor (spoils from the 2020 National Photographic Portrait Prize), the resulting series offered a unique commentary on the new circumstantial reality of human connection, and has featured in Australian Vogue, SMH and the ABC.

Utilising the democratic process of never rejecting any applicants in his Facetime Portraits, Stewart simultaneously curated, together with ex-rolling stone photo editor Rachel Knepfer, an exhibition in the street facing windows of his Halls Lane Gallery. Accepting all submissions, they taped up printed images of Barack Obama, Iggy Pop, local cats and mushrooms, which all received equal space in the window exhibition. Traffic jams and local crowds later, it became a local hit, and a wonderful creative community collab.

Says Stewart: “‘The post-lockdown world offers great opportunities for intimate storytelling. I love the idea of creating narrative in imagery. It provides us with an entry, or a window into people’s worlds and a new and exciting way to connect.”

Unexpectantly, in a synchronicity of philosophy, FLIPP also used lockdown 2.0 to cook up a unique platform, Creative Throwdown, offering agency creatives an opportunity to book a time to connect face-to-face with the FLIPP artists. The Creative Throwdown meetings offer commercial creatives a chance to virtually discuss concept development, have the artist personally share their work, and create a space for personal connection.

Stewart was recently working with long-term creative collaborator Baz Luhrmann on the highly anticipated feature Elvis, and we look forward to his stories and images when the film is released next year.

Book a Creative Throwdown with Hugh Stewart (or any of the other FLIPP artists) at https://flippmanagement.square.site, or check out his photography and directing imagery on https://flipp.com.au/hugh-stewart 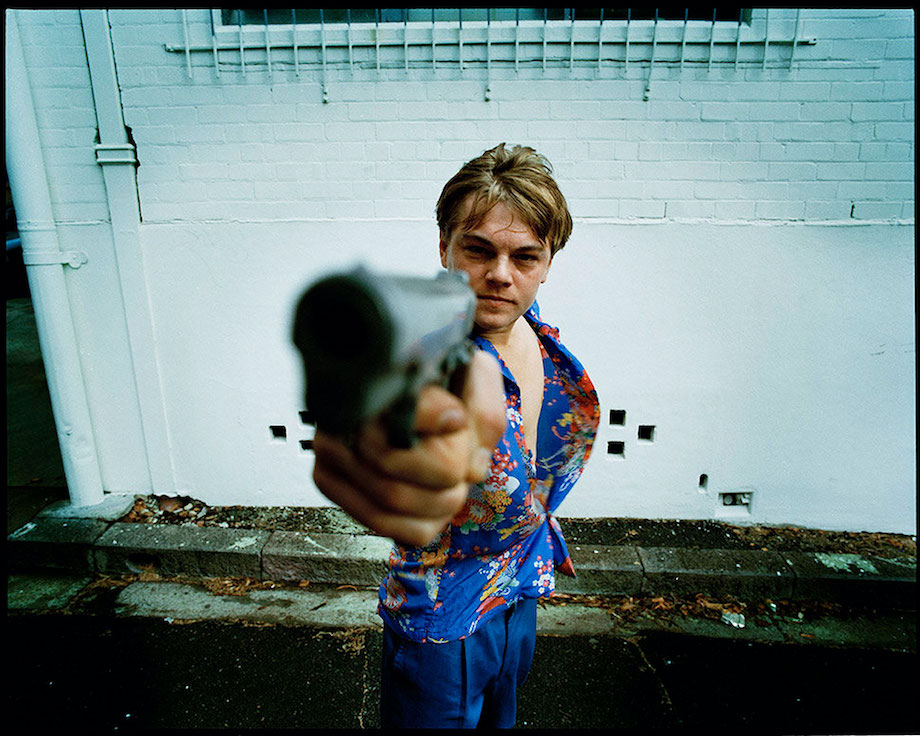 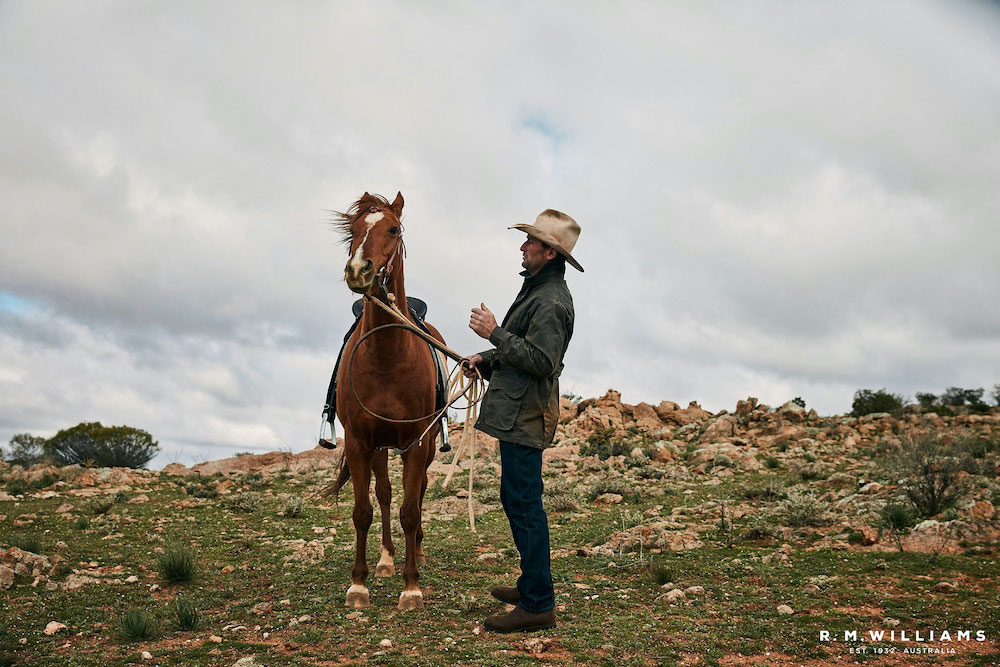 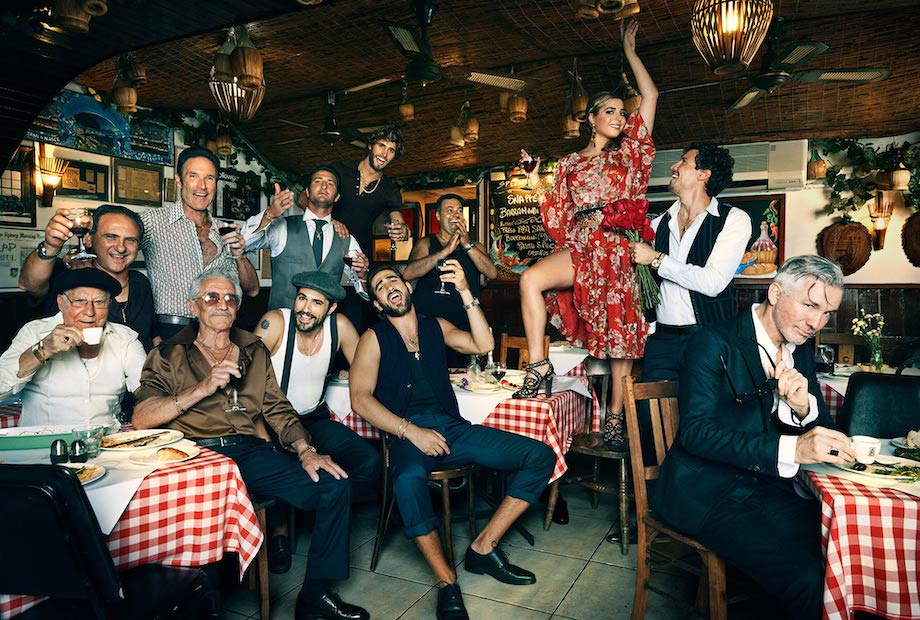 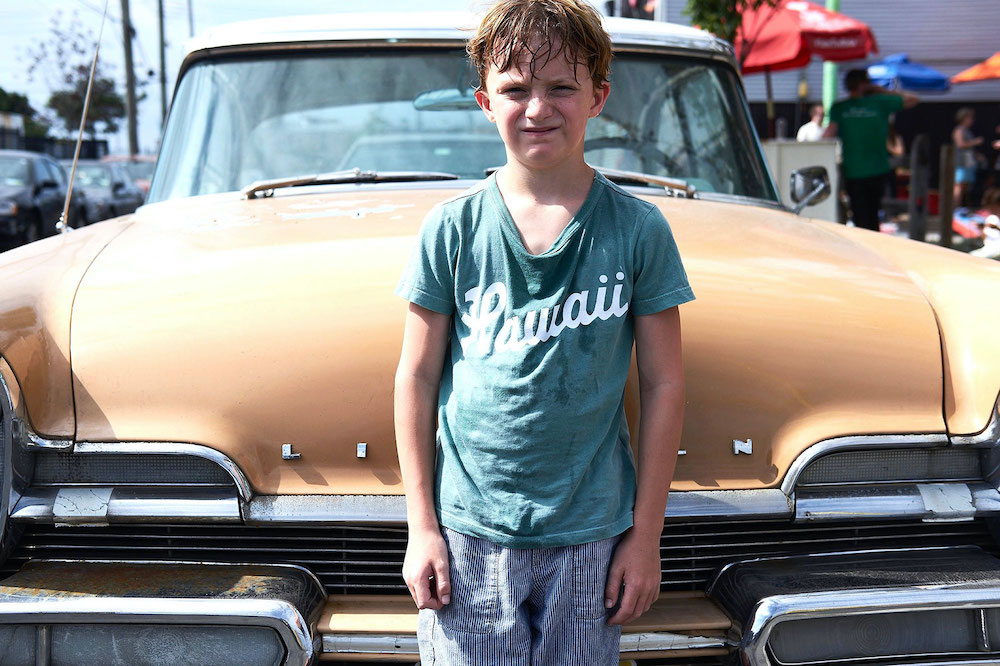 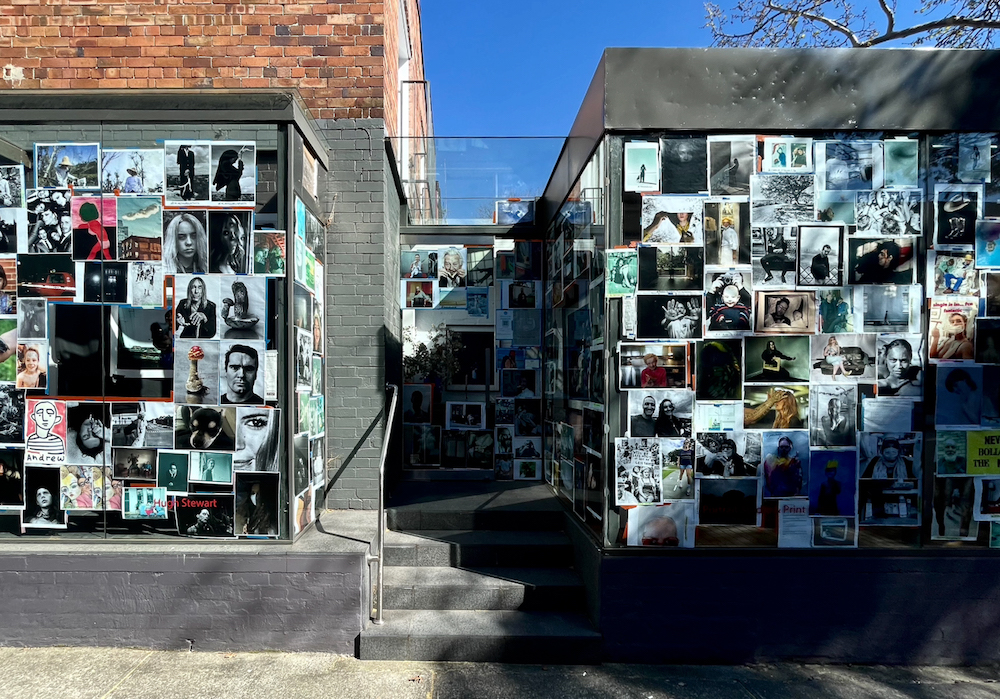