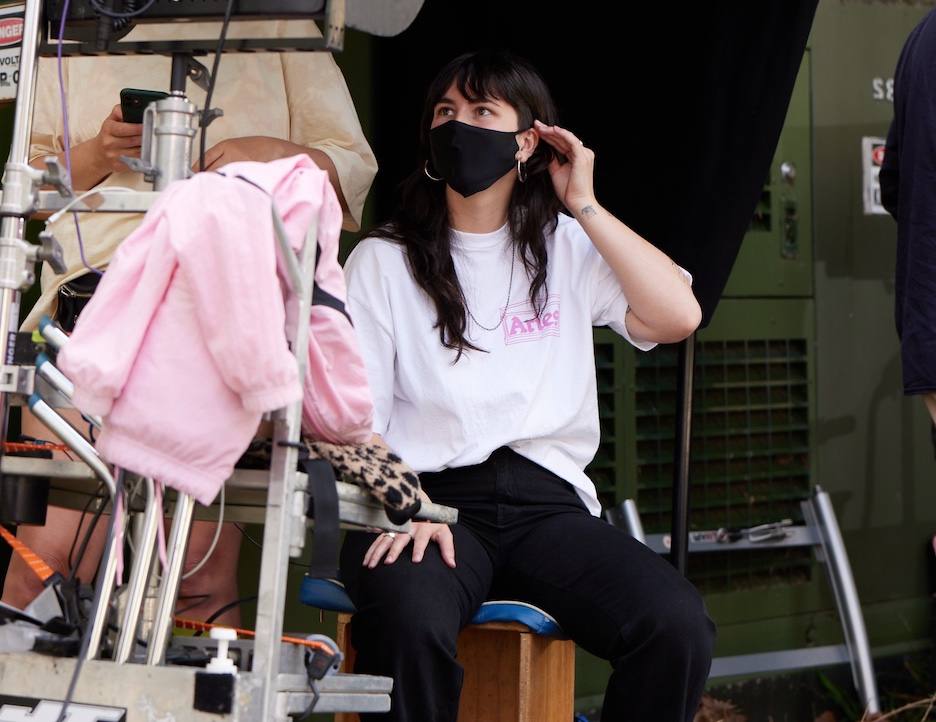 This follows a slew of award wins and nominations for Brookes, with a recent win at the 2021 Shots Awards for New Director of the Year, along with nominations for Ciclope Asia’s New Talent Award and further nominations for AWARD Awards and CAANZ Axis.

Says Brookes: “I’m pinching myself with this win! Shoutout to the incredible judges for squeezing me amongst some fine Australian directing talent – it’s an honour!” 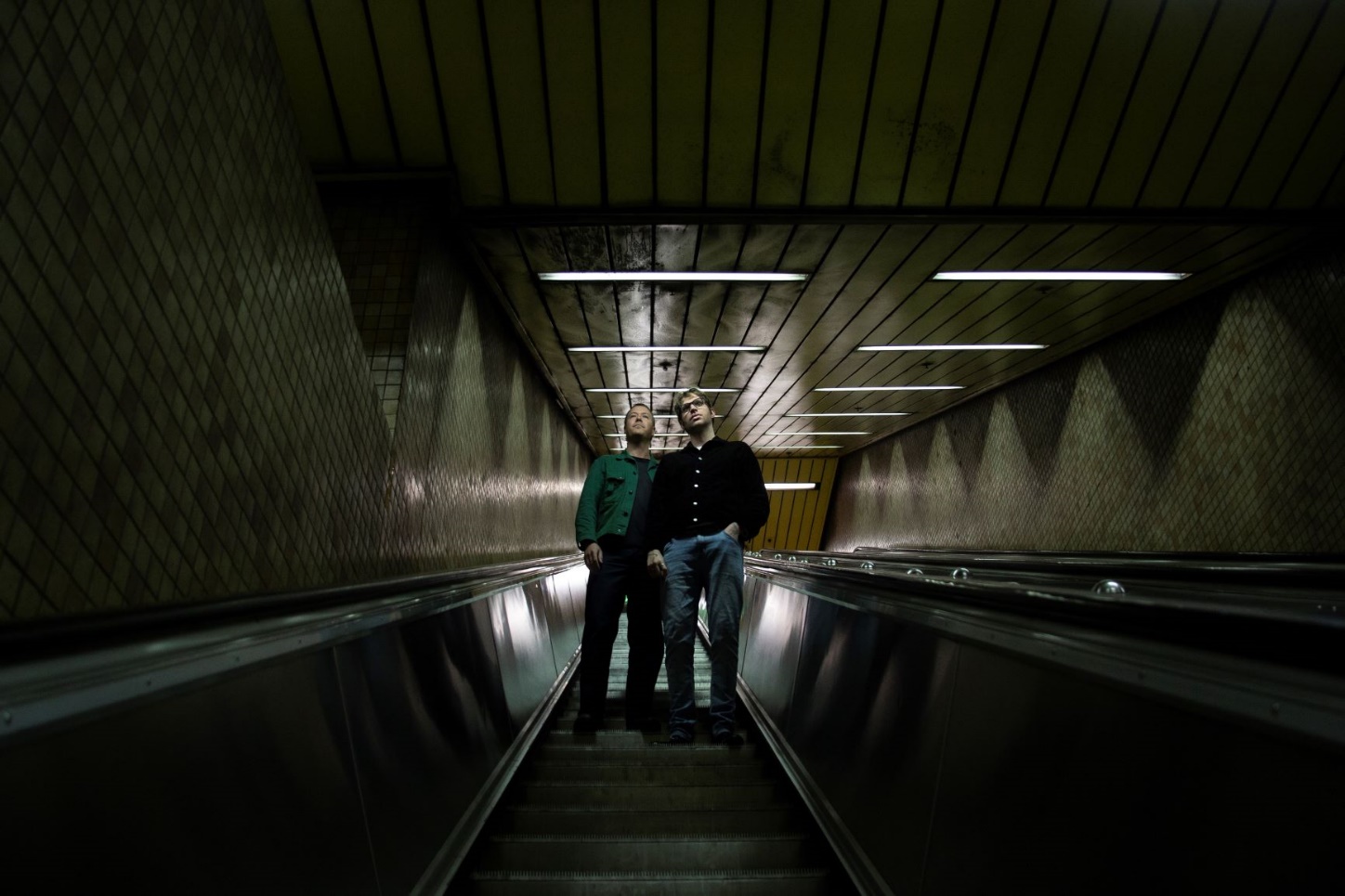 In addition, Award-winning Australian director / DOP duo Tourist (Mitch Green and Louis English), have been named as finalists in Ciclope’s 2021 global shortlist. The shortlist is formed by the best-ranked entries in the first round of judging of winners from this year’s regional shows Ciclope Asia, Ciclope Latino and Ciclope Africa.

Alongside an already impressive line-up of awards, Tourist secured the win for Ciclope Asia’s New Talent Award for their Crust Pizza campaign which led them to being finalists in Ciclope’s global shortlist.

Says Tourist: “We really were not expecting to win at Ciclope Asia and now to be through to the international round is pretty surreal. We’ve been calling it the ‘little pizza ad that could’. We’re incredibly humbled by the other work in our category but excited to keep this train rolling.”

Says Lib Kelly, executive producer and partner, Eight: “Courtney is fast becoming a renowned director and this nomination for the AWARD awards is another acknowledgement of her steep trajectory. With Tourist being named as finalists in Ciclope’s global shortlist, our newest directorial additions are on a roll.”

Eight owners Lib Kelly and Katie Millington proudly received a nomination for the 2021 B&T Diversity Champion Award, with the outcome to be announced on November 12.