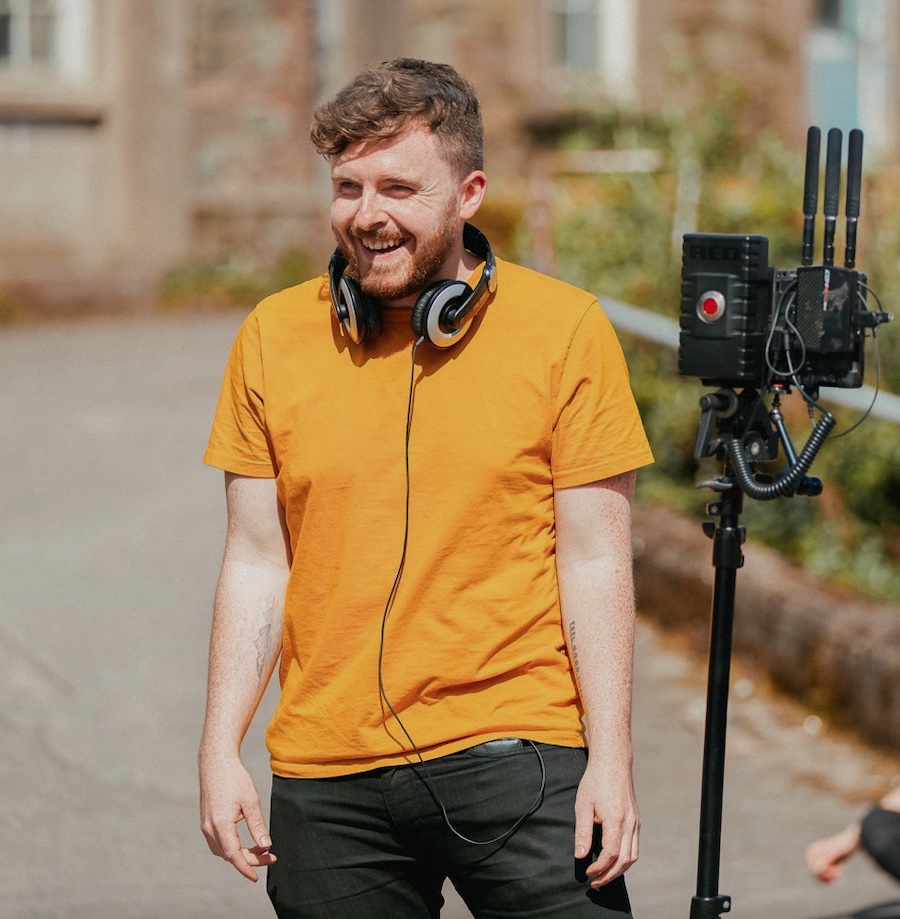 Signed to Smuggler in New York, Antidote Films in Ireland. And now Film Construction for Asia Pacific. Brendan Canty’s pretty much got the world at his feet.

Canty found early success with his music video for Hozier’s – Take Me To Church which has surpassed 1 billion views cumulatively on YouTube, along with two MTV/VMA nominations. Since then Canty has worked his way to being one of the most exciting and prolific Irish directors to watch.

In 2017 his IFTA-nominated debut short For You starring Barry Keoghan took out a Kinsale Shark and a Vimeo Staff Pick. And in 2019 Canty’s second short film Christy premiered to rave reviews. It caught the attention of BBC Film, who are currently in development with Canty on a feature-length version of Christy. Production is slated for mid-2022 in Ireland.

Says Canty: “I think it’s being able to capture small moments with a big heart or a feeling that resonates.”

Film Construction and Canty met in the Autumn of 2021. Canty fresh from an Auckland Quarantine hotel here to explore NZ with Kiwi partner, director Ayla Amano. Conveniently side stepping what was then a hot Covid mess in Ireland.

Having spent a few months sampling kiwi freedoms, and presently a kiwi lockdown, Canty is more than ready to get rolling on some projects down under.

Says Belinda Bradley, executive producer, Film Construction: “Brendan’s portfolio was enough of a calling card. But add to that his lilting Irish accent, and down to earth charisma, of course we wanted this dynamo of talent part of our filmmaker family. And the bonus is, we now have two parts of this duo (Brendan & Ayla) attached to the roster.”

The couple plan to split their time living and working between New Zealand and Ireland.

For more information talk to a Film Construction producer
producers@filmconstruction.com