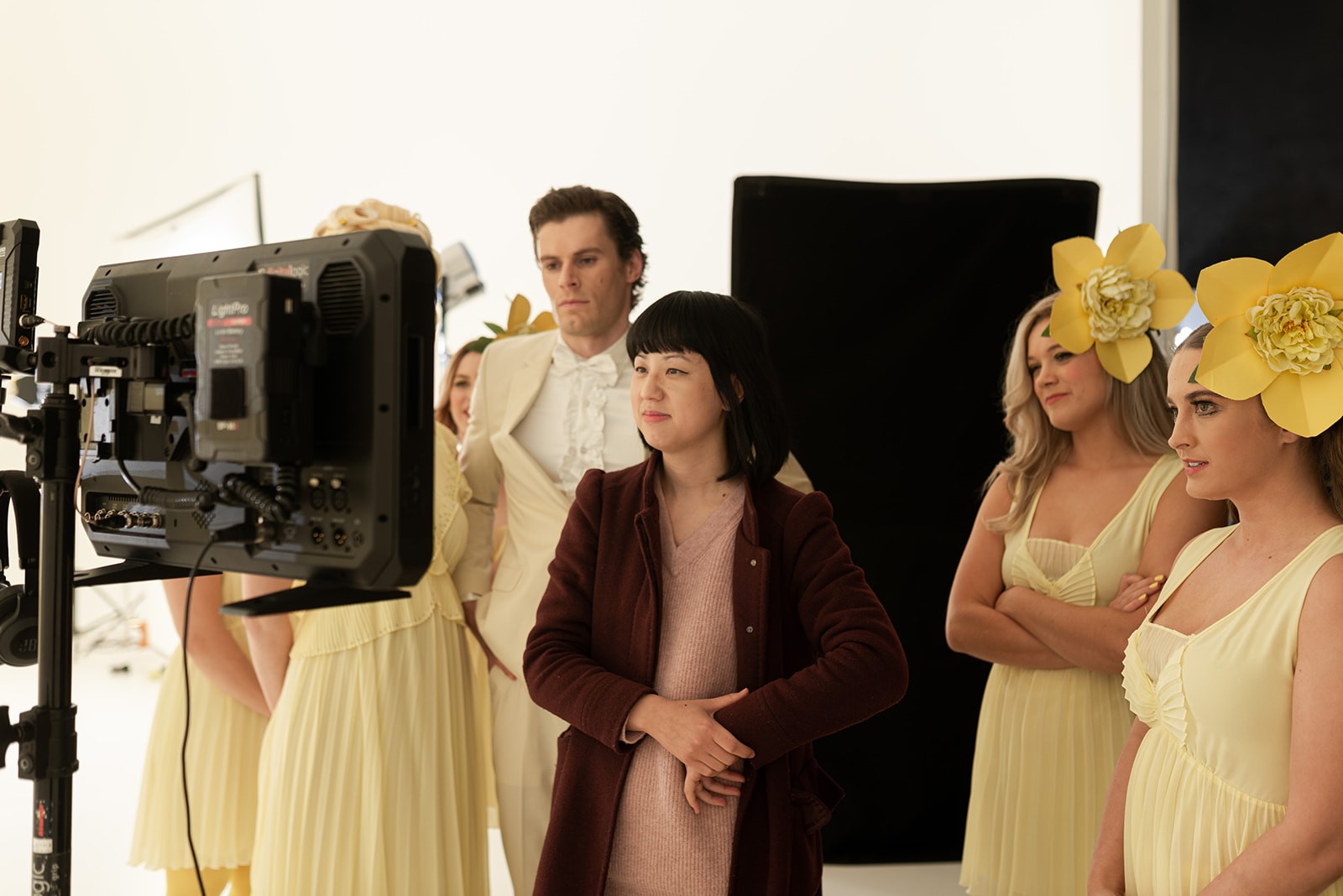 Eight has announced Anita Lee as the newest addition to its expanding roster.

Before graduating from AFTRS in directing, Lee studied art and design at the College of Fine Arts which has ingrained in her practice a love for stylised storyworlds and visually poetic imagery. As an Australian-born Chinese female director, she is also passionate about telling diverse stories and is committed to furthering more cultural representation on screen.

Says Lee: “I am so excited to be joining the Eight family. I love that they are committed to more representation of women on set and proud to be part of a company that stands for that in their diverse roster.” 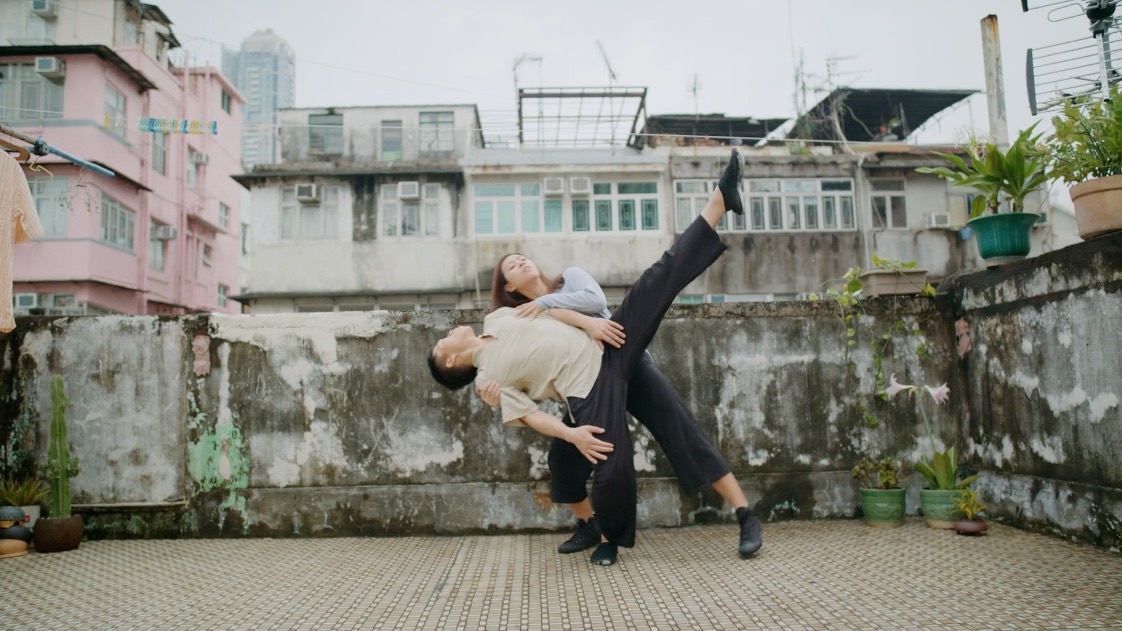 Says Lib Kelly, head of production and executive producer, Eight: “We’ve had our eye on Anita for a while now, she is a real powerhouse of ideas and vision. Her background in art and design really shines through in her work. She is a great fit for our team, we are thrilled to have her on board.”

Eight is basking in the limelight lately when it comes to talent spotting with new director Courtney Brookes securing Emerging Director at the 42nd AWARD Awards and winning Gold in the New Director of the year category at the 2021 Shots Awards, she has also secured another nomination for New Director at the London International Awards (LIA) 2021. Brookes and her fast becoming infamous Bumble campaign have also garnered a nomination from CAANZ Axis and Best New Talent nomination at Ciclope Asia Pacific. Another recent hire at Eight – Tourist (Mitch Green and Louis English) have also been named as finalists in CICLOPE’s 2021 global shortlist.