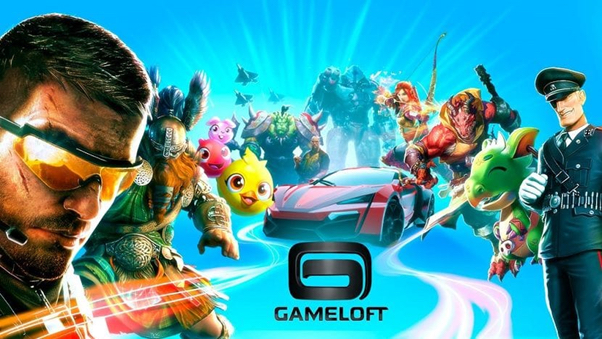 The two companies have been working together for some time with Scroll Media providing local sales resources and expertise. With over 1.6m monthly unique users across Australia and NZ, recent local campaigns have been successfully launching from movies, health and FMCG advertisers.

Says Jane Ormsby, managing director of Scroll Media: “We are seeing an increase in demand for gaming audiences from clients, and Gameloft’s offering has been well received, especially as the users are logged in.”

Gameloft is one of the leading developers and publishers of games in the world, and a major innovator since 2000. With a massive and diversified audience, Gameloft offers advertisers a unique level of visibility and engagement with their audiences.

Gameloft offers in app video, gamification and rich media campaigns with extensive targeting capabilities running in a wide variety of Games including Asphalt 9 and Despicable Me 2, Dragon Mania Legend. To date, Gameloft has delivered more than 10,000 campaigns for prestigious brands such as Air France, Coca-Cola, Ford, FOX, Ferrari, ING, Netflix, Procter & Gamble, Samsung and LEGO, in over 40 countries around the world.

Says Florent Vallauri, MD of Gameloft for APAC: “We are excited to be represented by Scroll Media in Australia and NZ and it’s great to see local campaigns come to life with premium brands.”

The rise of not only gaming but mobile gaming in particular continues to grow year after year. The Digital Australia Report 2021 highlights that mobile now ranks second place (overtaking PC and behind console) when it comes to types of devices gamers are using.”

Says De Roma: “A common misconception in the market is that the typical gamer is male and aged between 18-34, which isn’t necessarily the case. More than 17 mil Australians are connected with video games in some form, with females representing 46% of the audience, males representing 53%. These stats show the importance and opportunities to engage with the Australian female audience through gaming.” 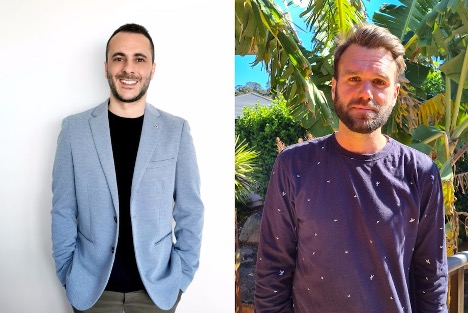