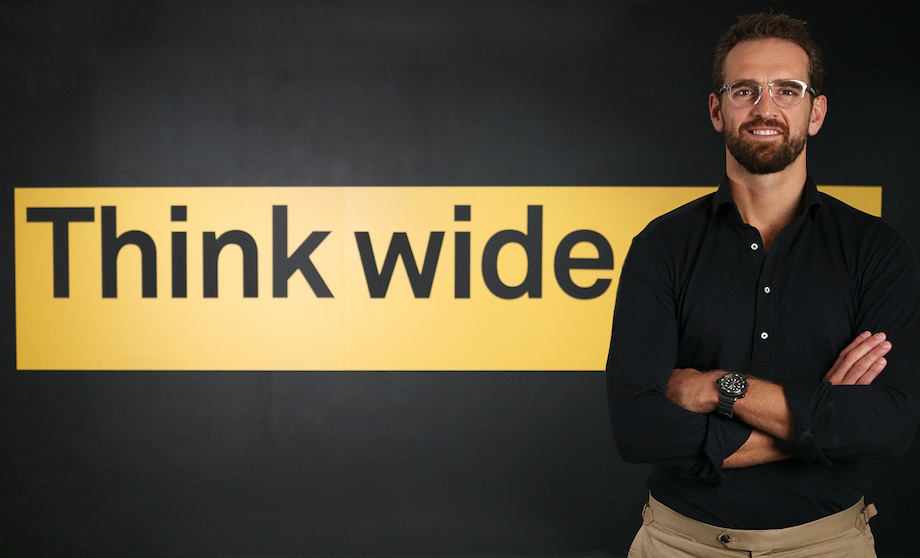 Bastion has acquired leading New Zealand independent creative and digital agency Shine, as the business expands its operations across the Tasman on its mission to create the new world agency, globally.

Founded in 2005, Shine is one of the largest agencies in New Zealand, long considered a hot bed of creative and digital expertise.

The acquisition of one of the country’s leading players is another milestone in Bastion’s mission to create the new world agency globally – one that is unencumbered by the archaic legacy structures of multinational holding groups and Mad Men-era ad agencies.

Says Jack Watts (pictured), founder and global CEO, Bastion: “We are on a mission to build the New World Agency, globally. In every market we operate in, we look for a partner who thinks wide across the breadth of communications disciplines, and believes that the future of agencies is independence at scale. In the team at Shine, not only did we find this, but we also we found a shared set of values and principles that I have rarely experienced. For more than a decade we have both built similar businesses on either sides of the Tasman and to unite now is beyond exciting for our business, our people and our clients. It felt right from the first meeting.”

Says Simon Curran, co-founder and CEO, Shine: “We’ve been looking for a partner that can help us scale our business more quickly than we can alone. Bastion gives us that opportunity to not only access global markets in Australia and the US, but also to bring new capabilities into the New Zealand market. We weren’t really interested in being swallowed up by a global network, and after a meeting of minds and philosophy with Jack and the Bastion team, we knew we had found the right partners. They’re building a global independent model that has all the benefits of being part of a group, with the advantages of being independently run. For Shine, it’s an ideal scenario and we’re hugely excited about the opportunities this presents.”

The move follows Bastion’s rebrand from Bastion Collective in October, as part of its vision to deliver clients access to independence at scale, with wide thinking and deep expertise, across the breadth of the communications spectrum.

Says Watts: “Looking back, March of 2020 was one of the defining moments in the 12 year history of Bastion. We quickly set in place a plan and we have stuck to it ever since. That plan was to make difficult decisions early, and then accelerate out hard as the multinational agencies were still waiting for someone in London or Paris to tell them what to do. And that is exactly how it has played out. Since June of 2020 our business has been experiencing unparalleled growth as we continue to grow existing, and win major new accounts by providing clients access to wide thinking across the breadth of communications services, combined with deep expertise.”

“After more than a decade of being under-serviced by multinational agencies, it’s clear clients now want independence, but they want it at scale. With the acquisition of Bastion Shine in New Zealand, that’s what we provide, 300+ staff across Australia, NZ and the USA who work collaboratively across a diversity of thinking solely for the benefit of the client.  This makes Bastion the largest independent ever in Australasia and one of the biggest independents in the world. We are one step closer to building the New World Agency, the disruptive force in the agency landscape, globally.”

Bastion was established in 2009 by then 24 and 22-year-old brothers Fergus and Jack Watts.