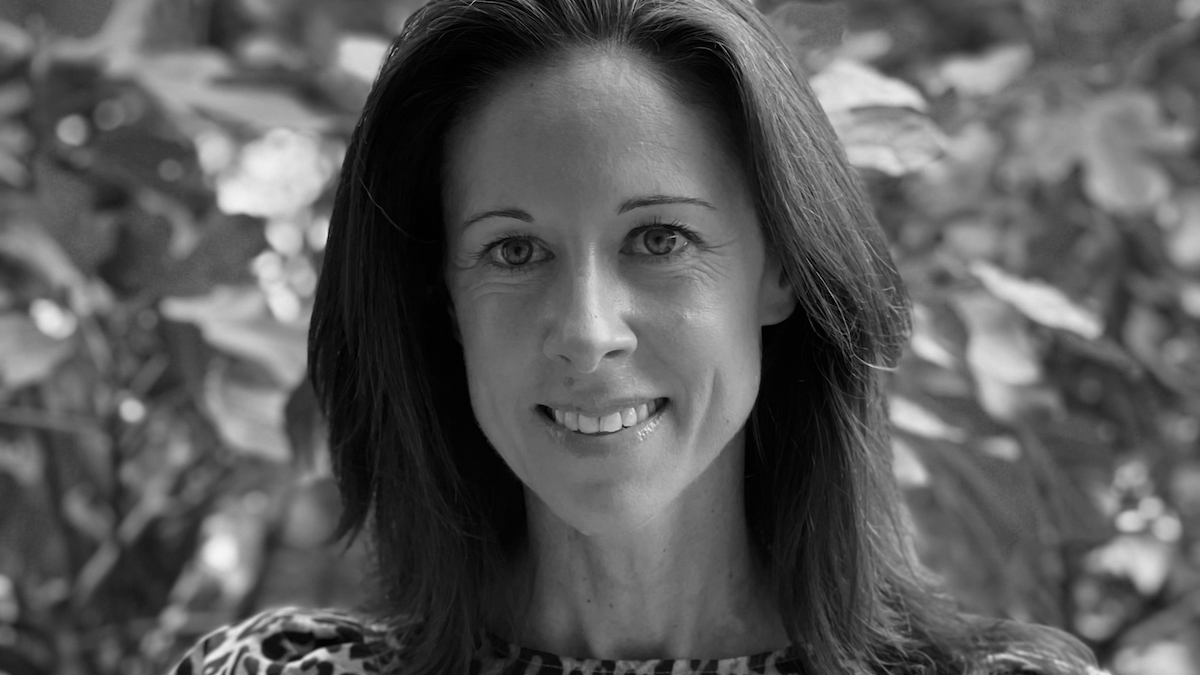 Jane Oak has joined the team at Assembly as executive producer, bringing an extensive background in advertising and a wealth of production talent with her.

After a ten year stint in the UK at TBWA London and then heading up the production department at Beattie McGuinness Bungay working on award winning clients Carlsberg, Sony, McCains and FCUK, Oak returned to NZ as head of content at Saatchi & Saatchi NZ. There, she produced work for local clients including Toyota, DB Breweries, Telecom and ASB. Most recently Oak has been utilising her skills in the freelance world across advertising, film and animation production.

Says Oak: “Assembly are modern day artists and storytellers who use design, animation and digital thinking to create incredible works to be proud of. I’ve always admired the work and the people, now it’s a privilege to join this crew of creative leaders as their EP. Performing a role in further strengthening the talented offering of Assembly is an exciting future.”

Assembly is delighted by the latest addition to its team with Jonny Kofoed, founding partner, saying: “We’ve known Jane for over a decade as client, collaborator and as a friend. We are thrilled to be cementing her role as executive producer.